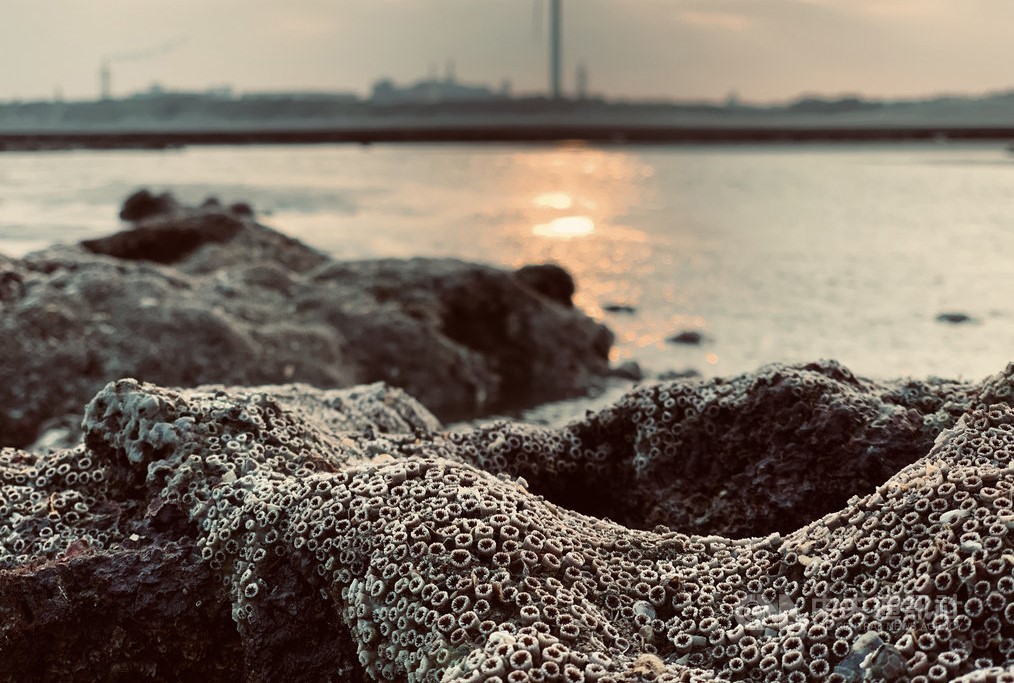 TAIPEI (Taiwan News) — The Cherish Algal Reefs Referendum Group on Monday (March 1) announced that more than 290,000 signatures for a reef protection referendum have been collected.

According to the group, only a little more than 50,000 signatories are needed in order to surpass the threshold for the referendum to proceed. The initiative is aimed to protect algal reefs located off the coast of Datan, an industrial borough in northern Taiwan, from being wiped out amid a plan by CPC Corporation, Taiwan's state-owned petrochemicals company, to build a liquified natural gas receiving station.

The group had originally set Sunday as the end of its campaign but decided to extend it to March 17. It urged the public to submit signatures before March 10, so it can review its collection of signatures on time, CNA reported.

The campaign, which began last year, only started to pick up after a number of celebrities and politicians publicly supported the initiative.

Cabinet Spokesperson Luo Ping-cheng (羅秉成) said on Monday that the government has always strived to protect the ecosystem of algal reefs while taking into account the importance of maintaining a steady stream of electric power. “[The government] will uphold open and transparent information and continue to communicate with the public,” he said.

Last August, a CPC work vessel that had been beached on March 28 off the shores of Datan was found to have destroyed a vast number of algal reefs and killed an endangered coral species in the area.

According to CPC, building a new receiving station in Datan is needed to meet Taiwan's ambitious shift to cleaner energy sources.