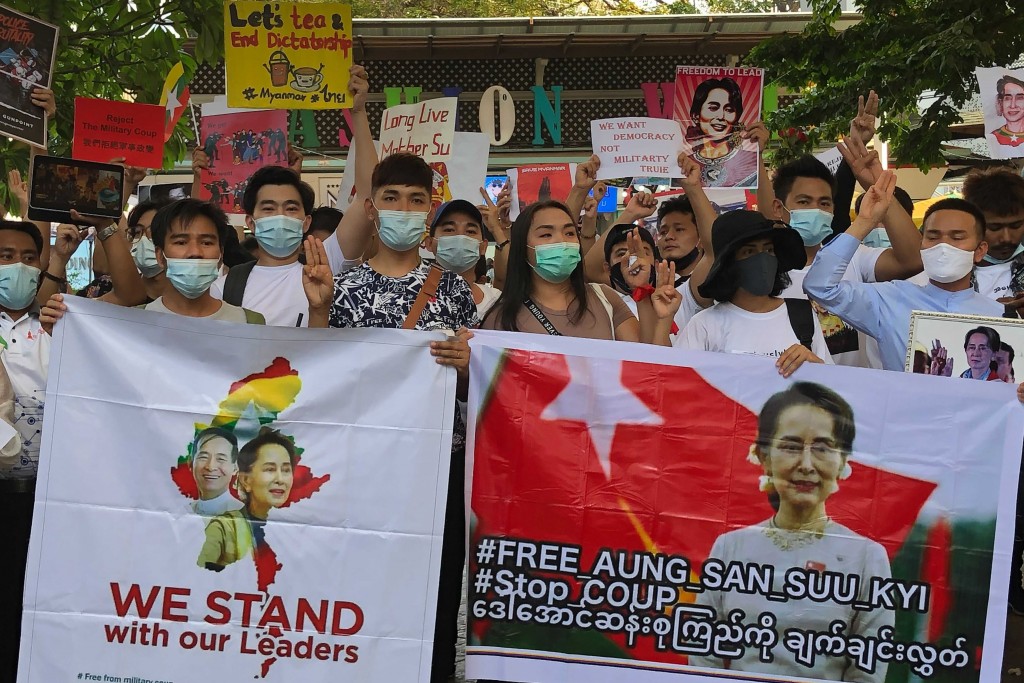 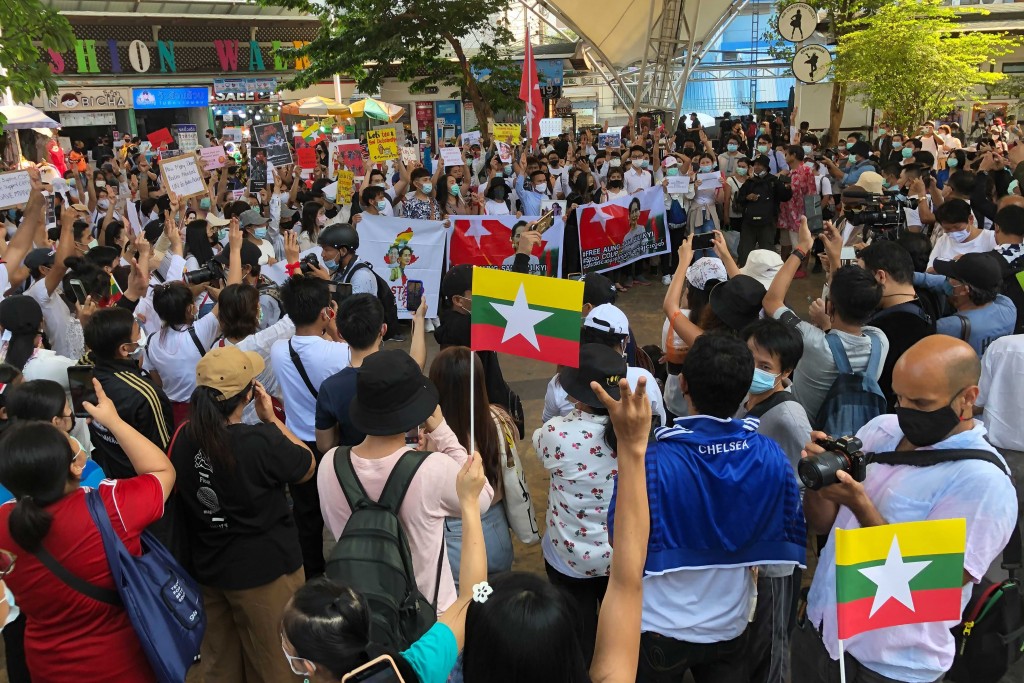 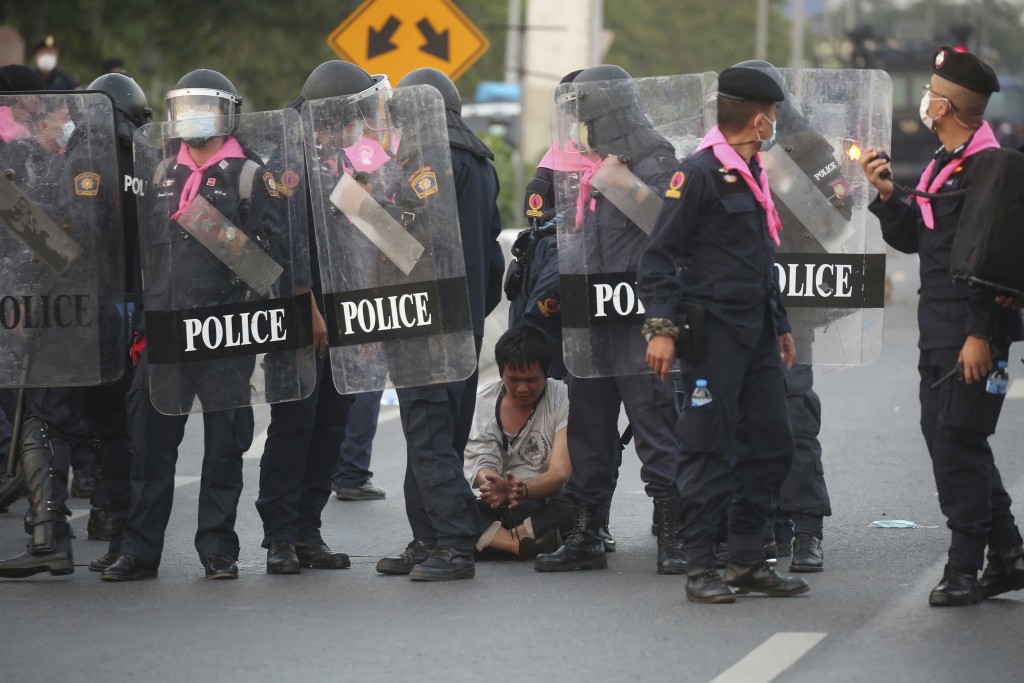 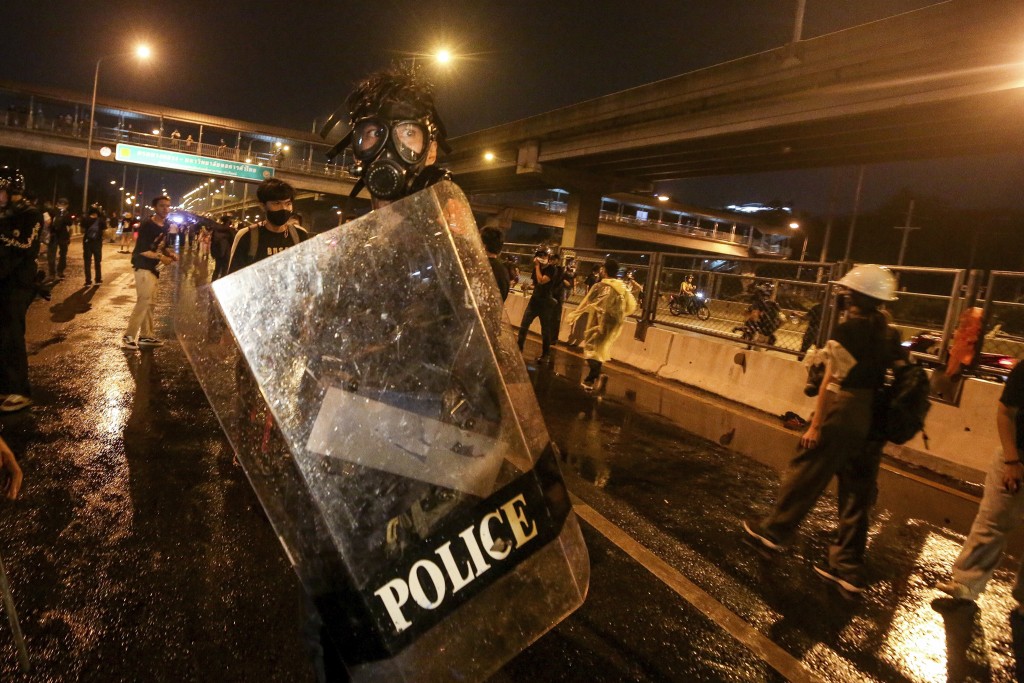 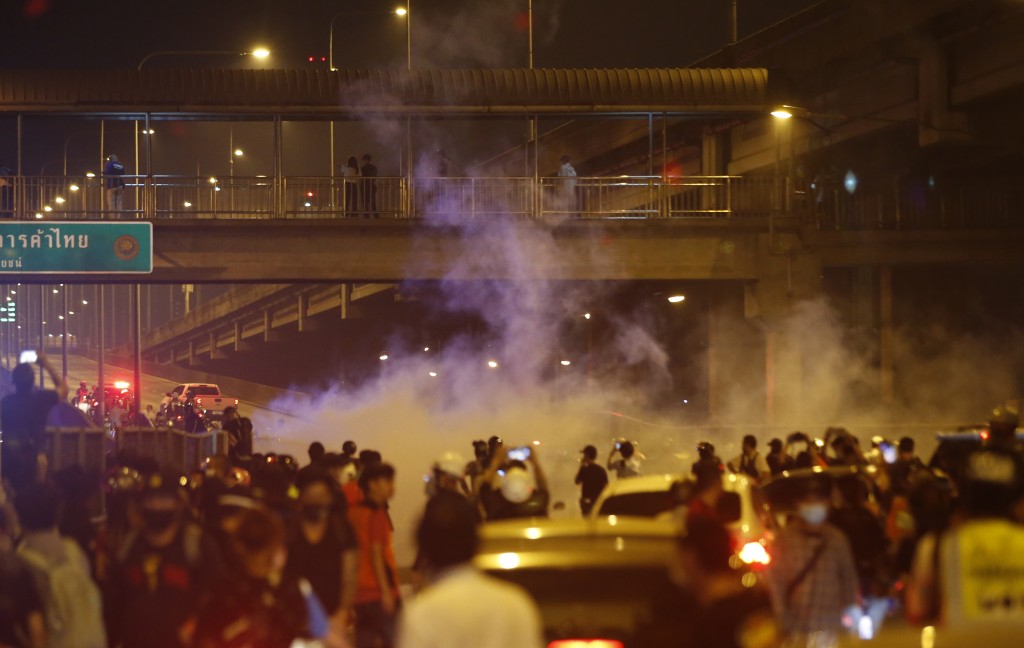 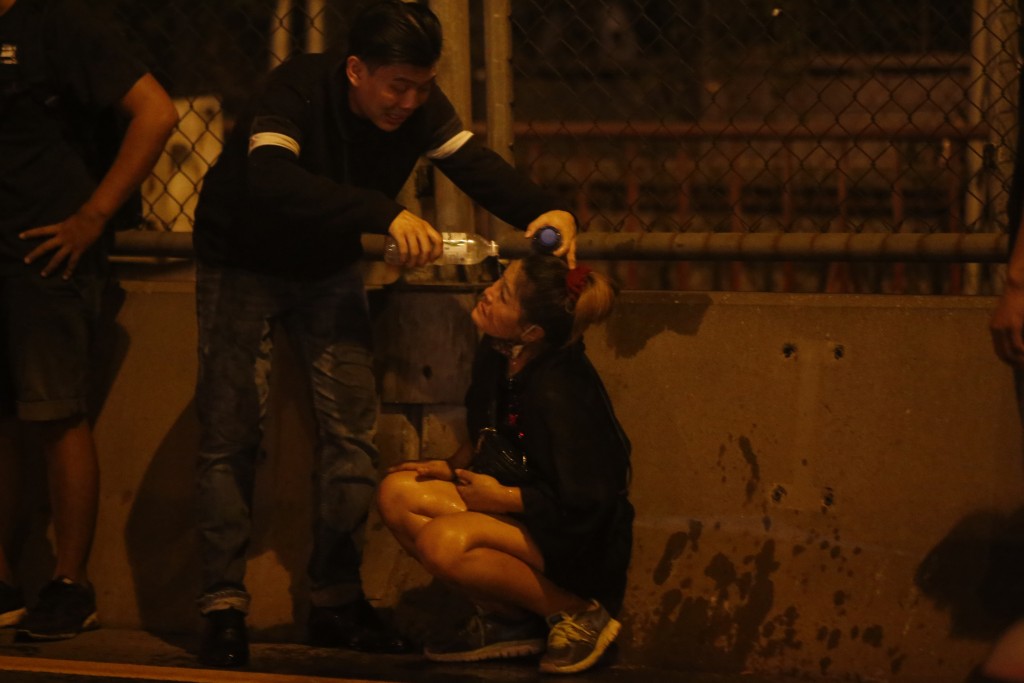 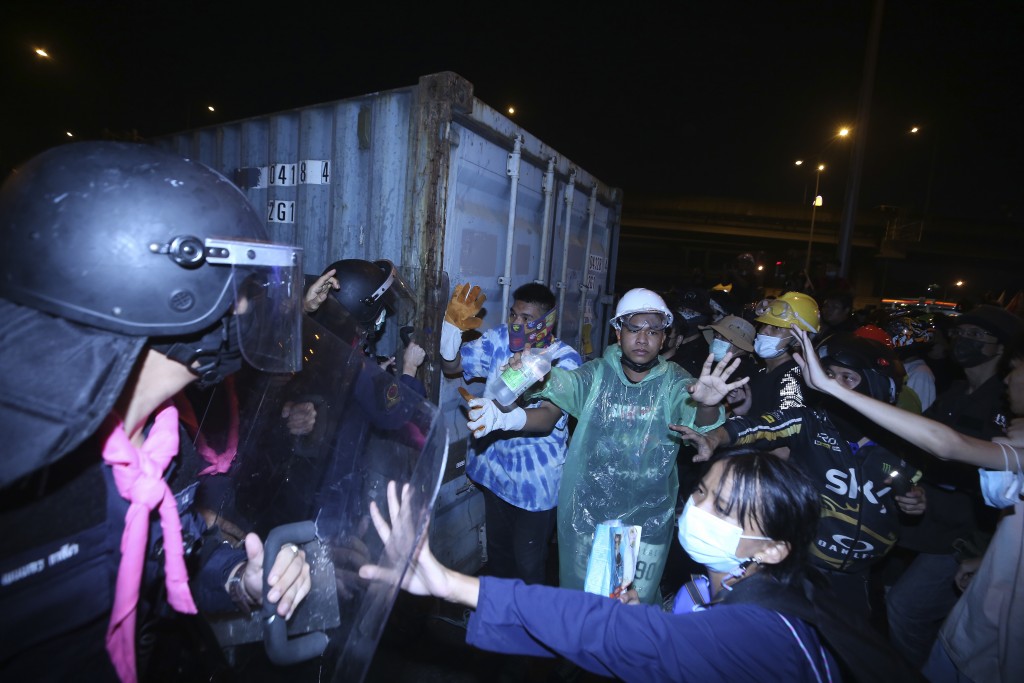 BANGKOK (AP) — A new faction of Thailand’s pro-democracy movement staged a protest march Sunday, linking their cause with that of demonstrators in Myanmar battling that neighboring country’s coup-installed military government.

Marchers sought but failed to go to Thai Prime Minister Prayuth Chan-ocha’s house, which is on an army base in Bangkok. Shipping containers were situated to block them, and police using water cannons, rubber bullets and tear gas barred the way.

The demonstrators abandoned their plan several hours later after taking an online vote of their supporters.

Their action was linked to the informal Milk Tea Alliance of pro-democracy activists from Hong Kong, Taiwan, Thailand and Myanmar, which called for efforts Sunday online and in real life in support of the protests in Myanmar.

In Myanmar on Sunday, a crackdown on protesters by security forces left at least 18 people dead, according to the U.N. Human Rights Office.

Prayuth was targeted in part because he met Wednesday in Bangkok with the new foreign minister appointed by Myanmar’s junta.

The protest in Bangkok was the first to be led by a new group calling itself REDEM, short for Renew Democracy, whose self-proclaimed goals are to build democratic socialism and minimize political and economic inequality.

REDEM was launched last week as an offshoot of Free Youth, one of the main groups that began rallying against the Thai government last year.

The demand about the monarchy is the most controversial, because the institution has been widely considered an untouchable, bedrock element of Thai nationalism.

The protest movement lost steam when it took a break in December and January as Thailand was hit by a second wave of coronavirus infections. It is now trying to reinvigorate itself but has been hampered by the recent jailing of some of its leaders who are pending trial on several charges, including defaming the monarchy.