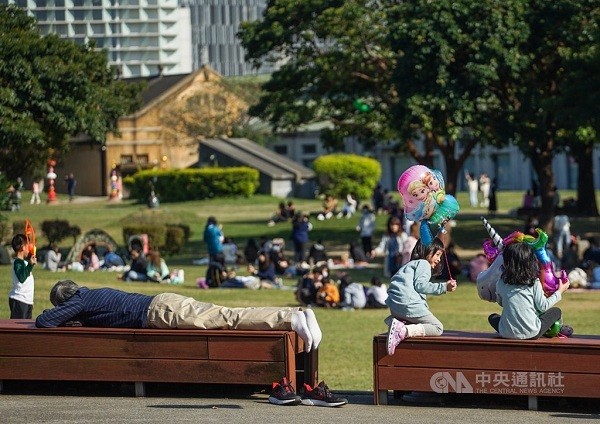 TAIPEI (Taiwan News) — Meteorologist Daniel Wu (吳德榮) said on Sunday (Feb. 28) that temperatures in Taiwan will range from highs of 28 to 31 degrees Celsius across the country on Monday (March 1).

Wu forecast partly sunny conditions nationwide for Monday, but he noted another cold air mass will move south on Tuesday, causing the mercury to drop to around 18 degrees for daytime highs in northern Taiwan, CNA reported. Temperatures in other areas will go down slightly, with chances of rain for areas north of Hsinchu and the eastern side of the country, Wu added.

On Wednesday, rain is expected for the Taipei Metro Area and the eastern side of the country. The meteorologist predicted cloudy conditions for Taoyuan and partly sunny and slowly rising temperatures for areas south of Hsinchu.

Partly sunny and warm conditions during the daytime are expected nationwide on Thursday and Friday, he said. A weak cold air mass with a lot of moisture will approach the country on Saturday, turning the weather rainy.

More observations will be needed to accurately predict the timing and effect of the weekend’s weather front, he added.