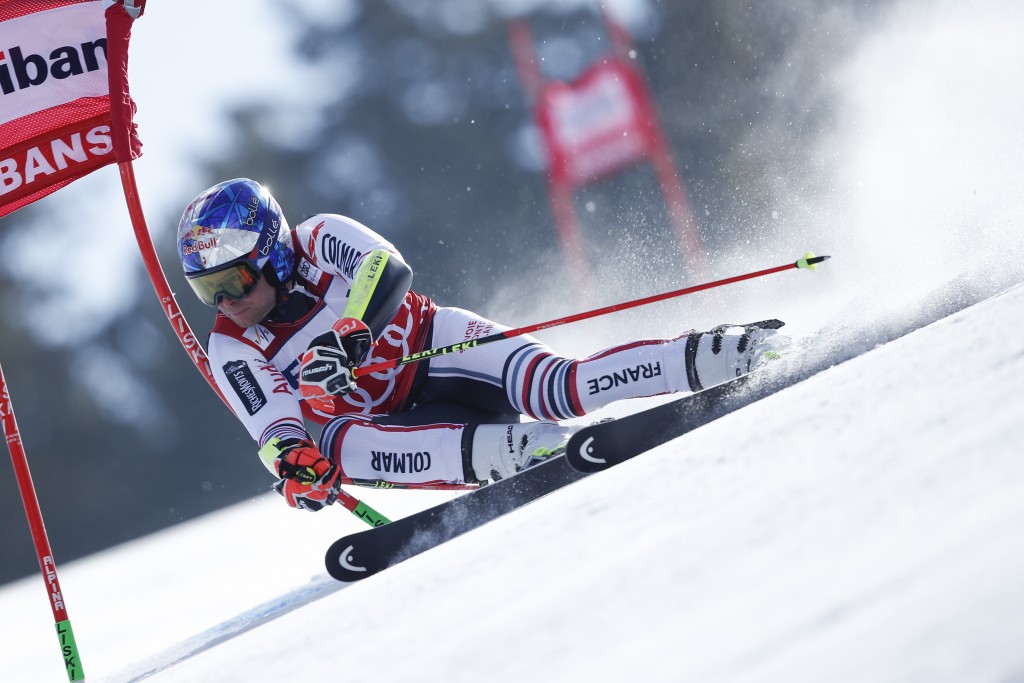 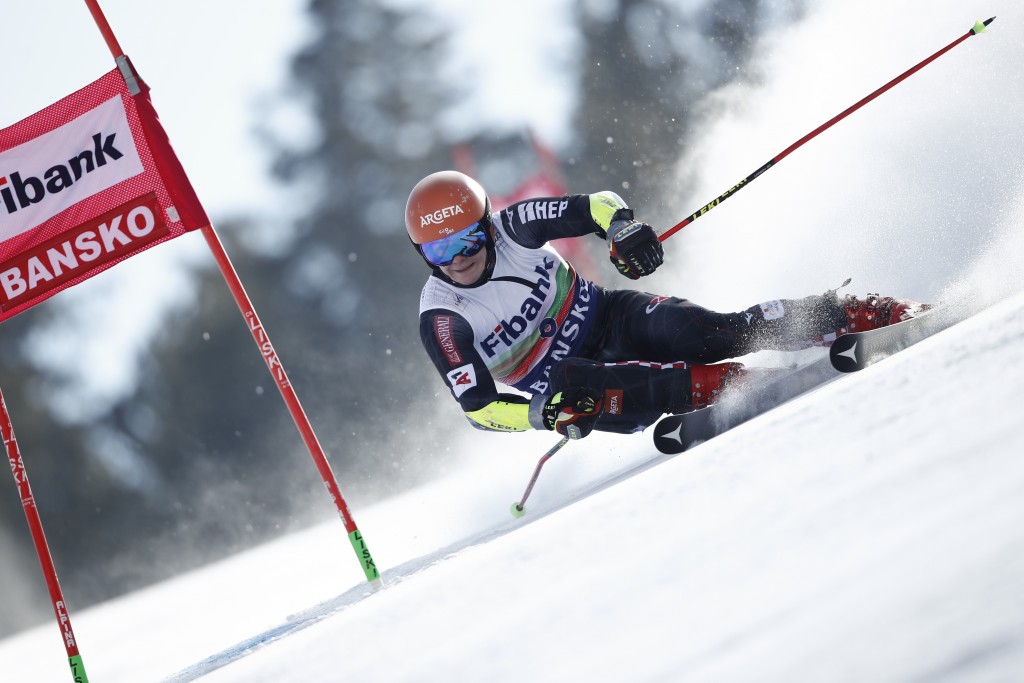 BANSKO, Bulgaria (AP) — French skier Mathieu Faivre built a big lead in the opening run of a men’s giant slalom on Sunday, positioning himself for his first World Cup win in more than four years.

Faivre won gold in GS and the parallel event at the world championships this month but has not triumphed in a World Cup race since December 2016.

The Frenchman was 0.42 seconds faster than Loic Meillard of Switzerland. Faivre’s teammate Alexis Pinturault, who leads the overall and discipline standings, trailed by 0.79 in third.

Faivre also led Saturday’s race on the same course after the opening leg but was overtaken by Filip Zubcic in the final run.

On Sunday, Zubcic slid away on his inside ski in a left turn but avoided a crash. The Croatian skier finished more than three second off the lead.

Going into the race, Zubcic was second in the season-long GS standings, trailing Pinturault by just 22 points. Marco Odermatt was third, 45 points behind.

Odermatt was sixth after the opening leg and the Swiss skier needed to make up 1.2 seconds in the final run.