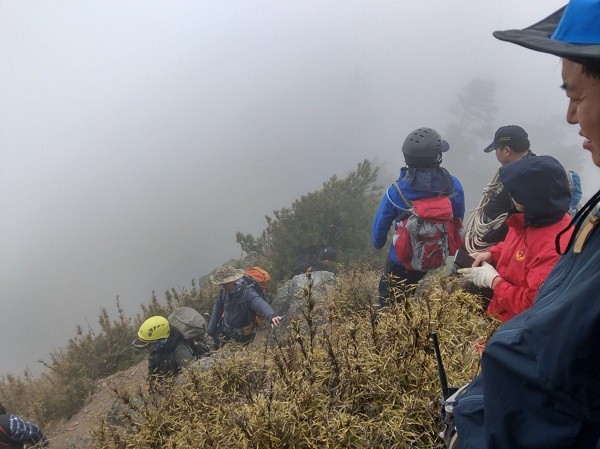 Nantou County Fire Bureau said that Huang, her friend surnamed Liao (廖), and five others went to climb Mt. Jyunda on Friday, CNA reported. Huang and other members of the group safely reached the summit around noon.

It was not until their trek down the mountain that the unfortunate accident happened. The group only realized Huang was missing when they returned to the trailhead, the bureau added.

Liao, who was walking behind Huang during the return trip, told the firefighters she found hiking poles on the trail near the North Peak of Mt. Jyunda at around 1:00 p.m. on Friday. She took photos of the poles, which were later confirmed to belong to Huang.

The bureau tried to call Huang on Friday, but no one answered her phone, which led the bureau to believe she might have fallen down a side slope or cliff.

On Friday afternoon, the bureau dispatched a search and rescue team to the area where the hiking poles were found. Around 2:20 p.m. on Saturday, the team found a cap, a backpack, and Huang’s body 40 meters below.

Mt. Jyunda, one of Taiwan’s celebrated 100 peaks, has an elevation of 3,263 meters above sea level. 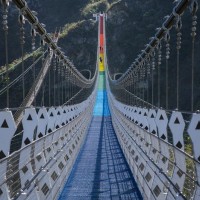