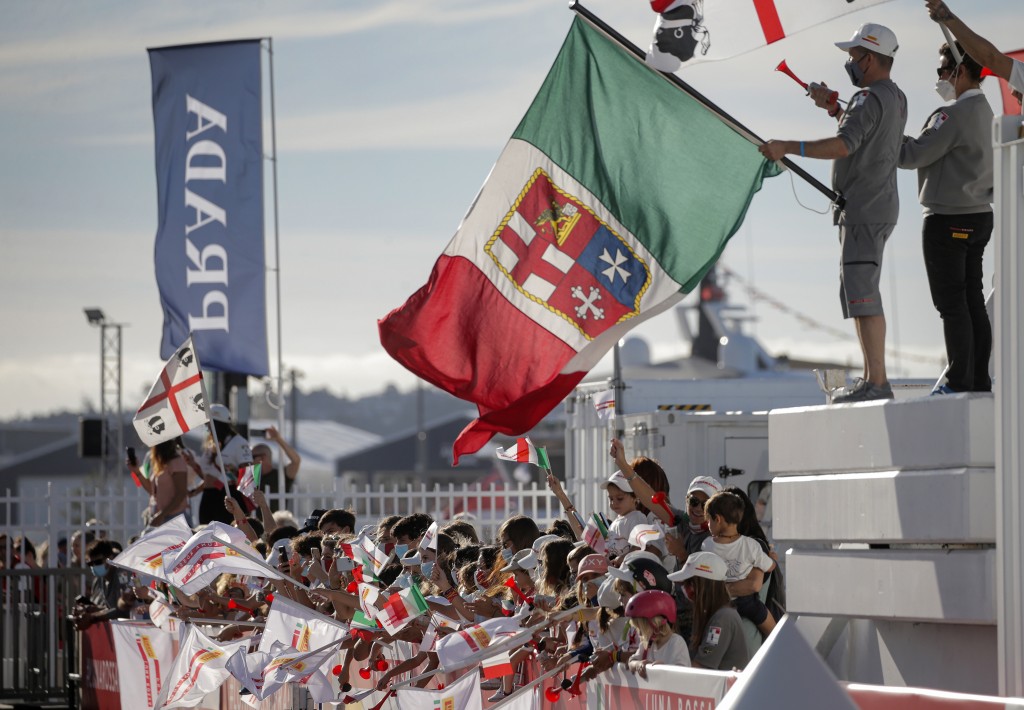 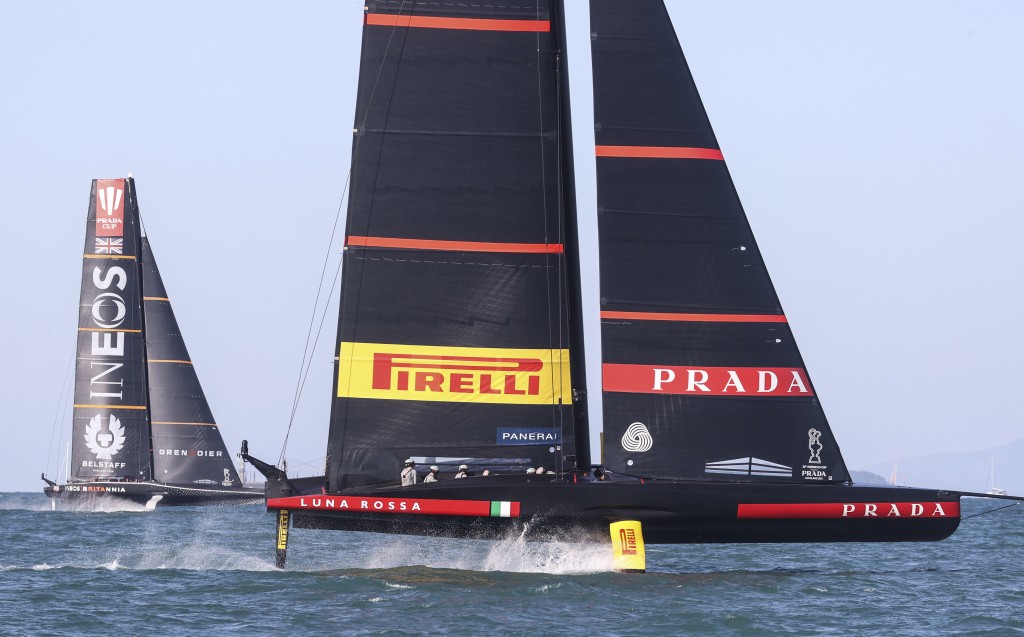 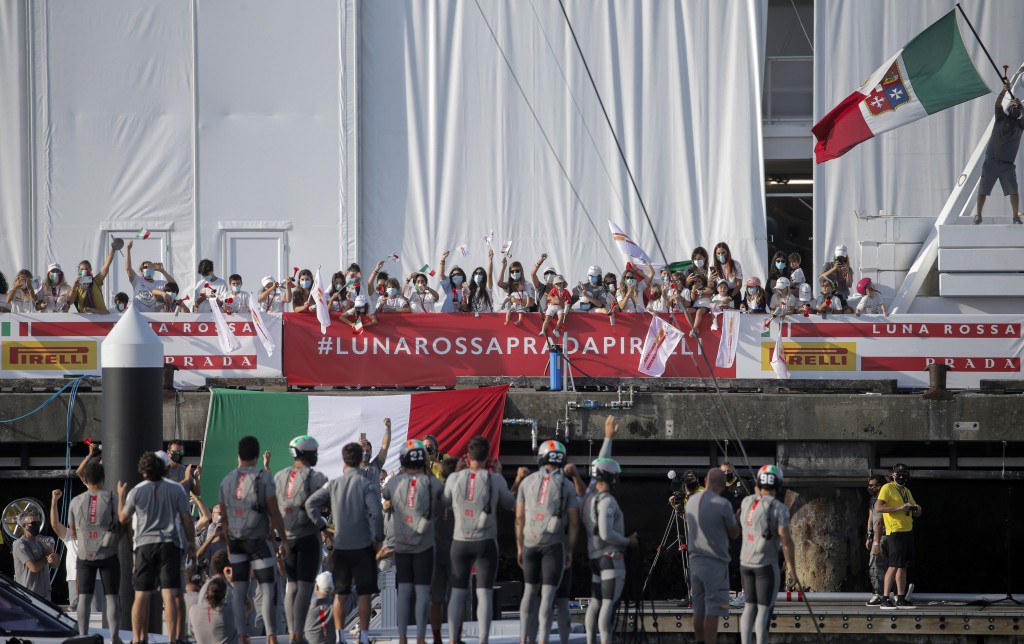 WELLINGTON, New Zealand (AP) — The first weekend of sailing in the America’s Cup has been postponed after new COVID-19 cases were reported in Auckland. It is now not likely to begin until March 10.

Auckland was placed in limited lockdown for seven days from 6 a.m. Sunday with travel restrictions into and out of New Zealand’s largest city, strict limits on public gatherings, and a ban on sports events.

The 36th match for the America’s Cup between Team New Zealand and Italy’s Luna Rossa was due to begin next Saturday. America’s Cup Events chairwoman Tina Symmans said Sunday the decision had been made early to give participants “some certainty in planning.

The alert level changes were announced late Saturday after two new coronavirus cases were located in the community which could not directly be linked to earlier cases. Auckland recently returned to level 1 after a small community cluster of infections.

“ACE has always said that it wishes to hold as much of the racing under level 1 restrictions as possible," Symmans said. "But to be prudent, ACE will apply for an exemption to race under Level 3 restrictions so as to keep as many options open as possible.

"However, racing will not occur before at least Wednesday, March 10. We need to understand all likely scenarios so that an updated racing schedule can be put in place whilst also ensuring the regulatory requirements are met.”

Races in the America’s Cup challenger series took place this month without crowds when Auckland was at level 2. A government exemption would be needed and strict protocols would have to be in place for racing to take place at level 3.