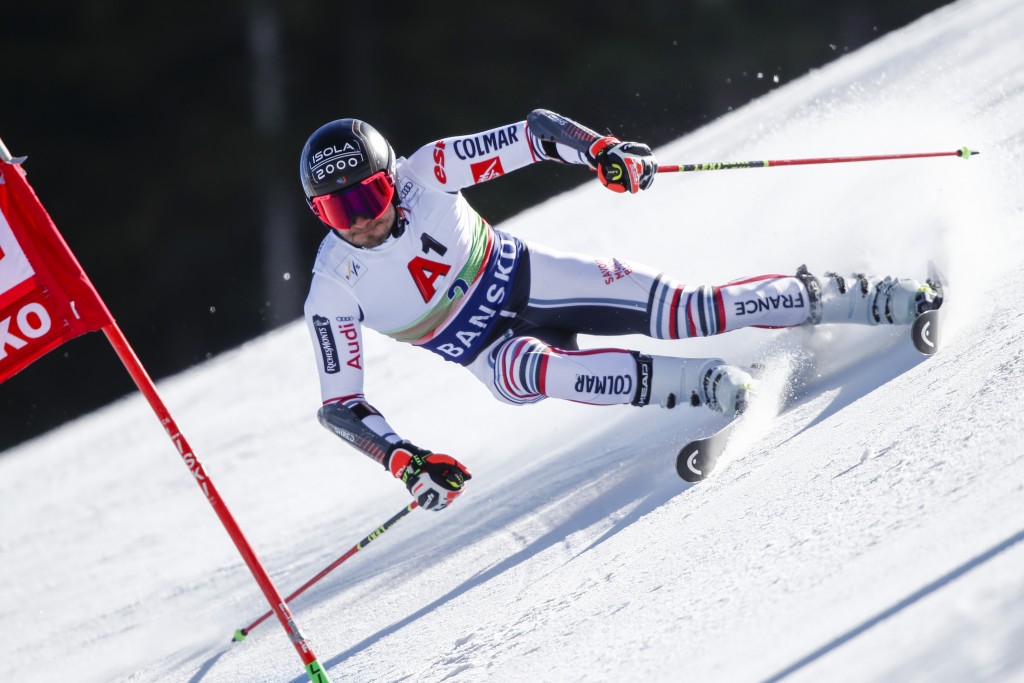 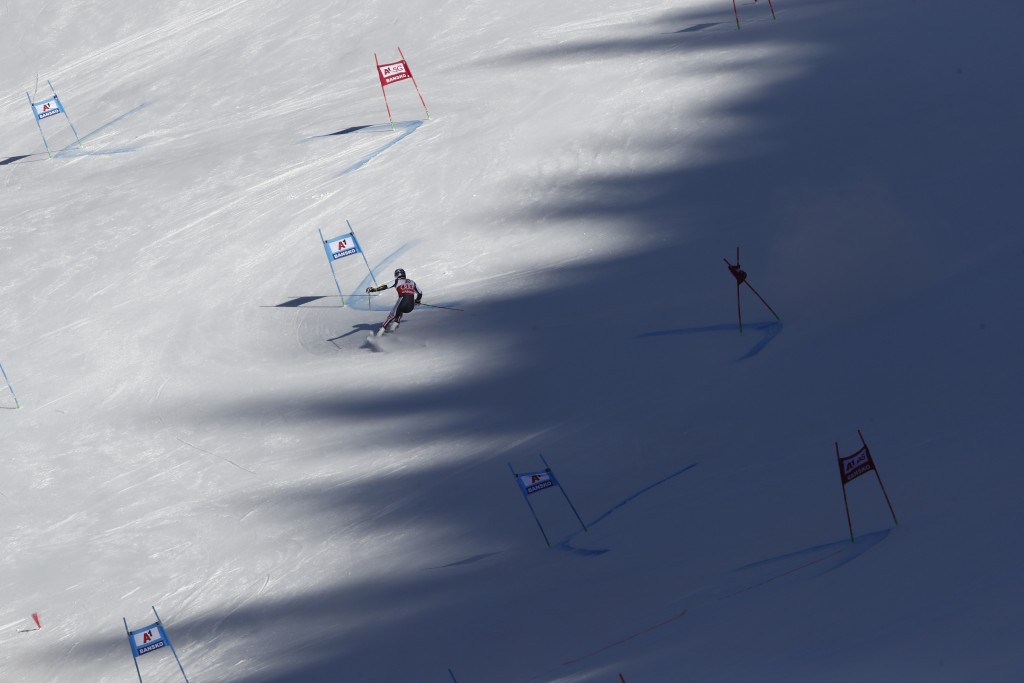 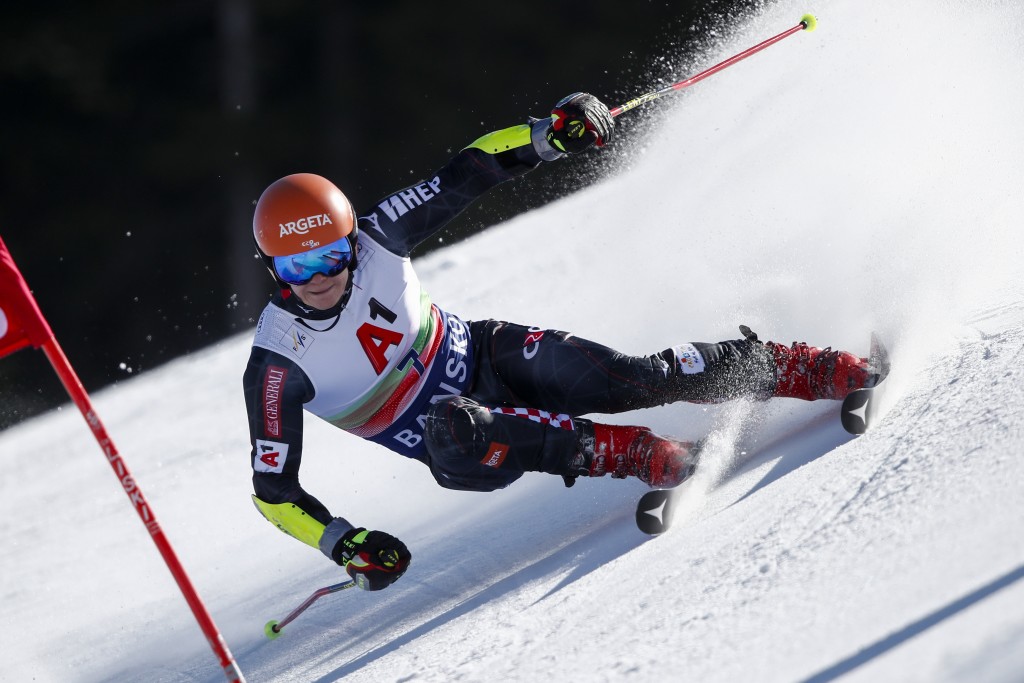 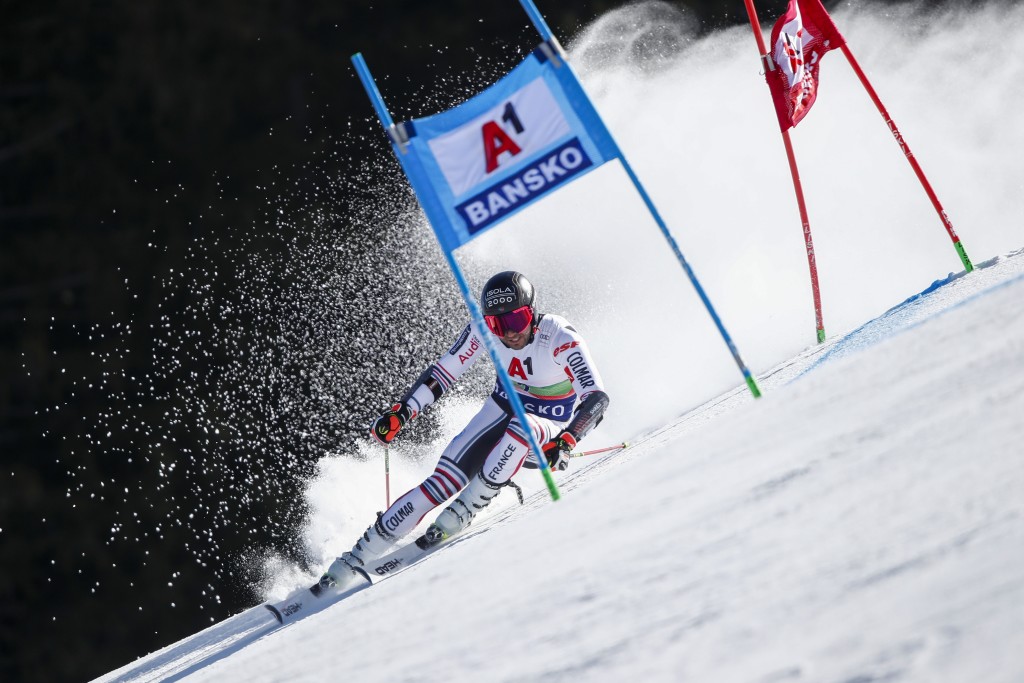 Faivre won the world titles in GS and the parallel event but has not triumphed in a World Cup race since 2016.

On the sun-bathed Banderiza course, Faivre built a lead of 0.11 seconds over Filip Zubcic.

The Croatian skier was more than six-tenths behind halfway through his run but made up time on the bottom part of the course, which was set by his coach Marko Suman.

Overall World Cup leader Alexis Pinturault, Henrik Kristoffersen of Norway and Stefan Brennsteiner of Austria were the only other racers who finished within a second of Faivre’s time.

“After the world champs, I just wanted to keep the pace and to keep the momentum,” Faivre said. “I feel really good on my skis and I have a lot of pleasure to be on skis and to push hard.”

Pinturault won the last three giant slaloms on the World Cup circuit and seemed on his way to gold at the worlds eight days ago before skiing out in his final run, handing victory to his French teammate Faivre.

Pinturault leads the overall and discipline standings ahead of Marco Odermatt. The Swiss skier had 1.09 to make up in the final run.