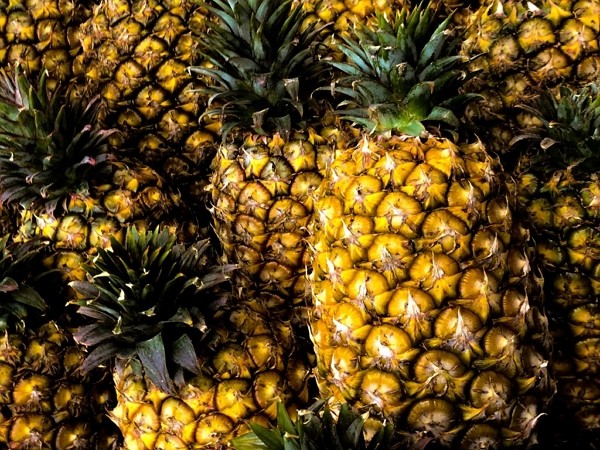 In a Twitter post published Friday (Feb. 26) by the Ministry of Foreign Affairs (MOFA), Wu denounced Beijing for attempting to punish Taiwanese farmers with the unexpected ban. Modeled on the "Freedom Wine" movement introduced by Australia in opposition to China's trade sanctions in November, Wu urged people around the world to rally behind Taiwan's pineapples.

On Friday, China's General Administration of Customs announced the country would halt the import of Taiwan pineapples starting March 1, citing "harmful organisms" detected in the fruit. In response, the Taiwan government labeled the move as "economic intimidation" and a duplication of Beijing's actions against Australian wine last year, pointing out that pineapple exports have passed safety checks in China with a nearly 100 percent rate.

Since it was published, Wu's post has been met with an outpouring support for Taiwanese pineapples from netizens worldwide. The hashtag "Freedom Pineapple" has also gone viral.

Some Twitter posts using the hashtag include: "India should show solidarity with Taiwan," "We would love to buy them in the U.S.," "Help Taiwan's farmers counter China's weaponization of trade," "Delicious pineapple cakes from Taiwan," "Taiwan has probably the best pineapple in the world," and "Democracy pineapples."

Several political leaders in Taiwan also joined the movement, including Taiwan Representative to the U.S. Hsiao Bi-khim (蕭美琴) and Presidential Office Spokesperson Kolas Yotaka. Hsiao shared a picture of herself holding a Taiwan pineapple, while Yotaka wrote, "Taiwanese pineapples are too sweet for bitter Beijing." 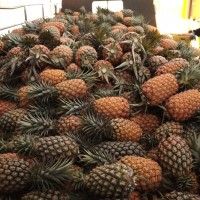 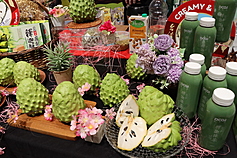 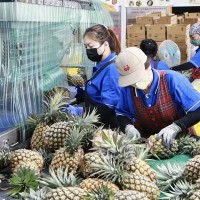