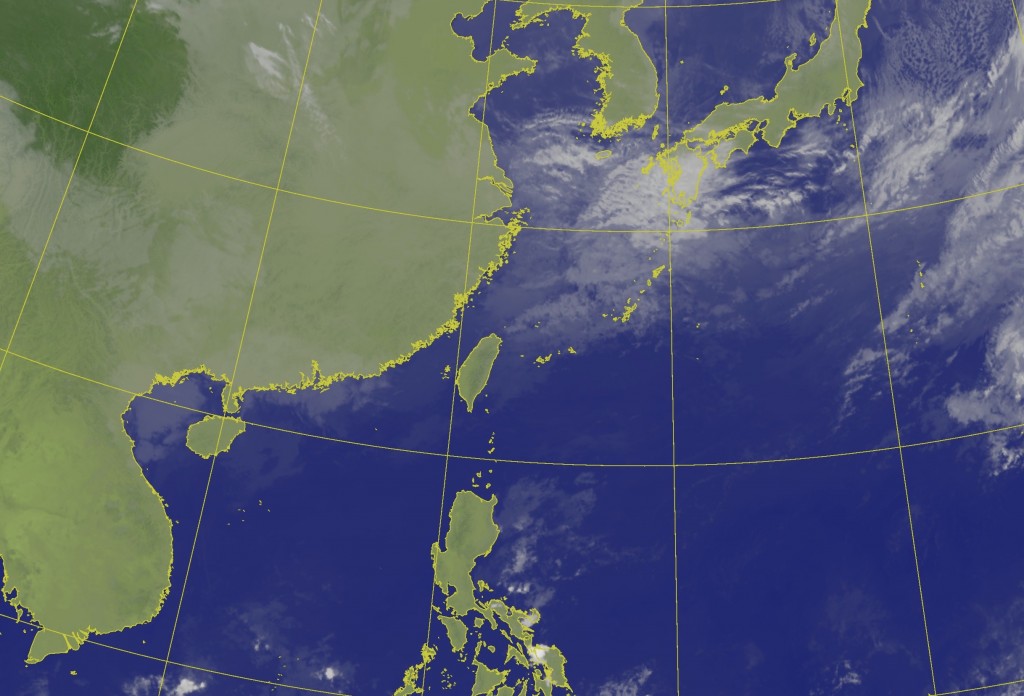 Taiwan can expect mostly sunny or cloudy skies during the 228 Peace Memorial Day holiday, according to the Central Weather Bureau (CWB).

There will be occasional rainfall on Sunday and Monday, as seasonal northeasterly winds weaken. Despite balmy weather over the next two days, the CWB forecast that fog is likely in western Taiwan and the offshore Kinmen and Matsu islands.

In addition, according to weather expert Wu Der-rong (吳德榮), central and southern Taiwan can also expect to see fog as well as poor air quality. As for Saturday, the beginning of the three-day holiday, northern and eastern Taiwan can expect sporadic rainfall, CWB said.

Temperature highs for Saturday are expected to be 20 degrees Celsius in northern Taiwan, 22-24 C in the east, and 25-27 C in the central and southern parts of the nation. Also on Saturday, strong winds are expected in northern areas, eastern Taiwan and the Hengchun Peninsula in the south, with long waves likely in coastal areas, the center said.