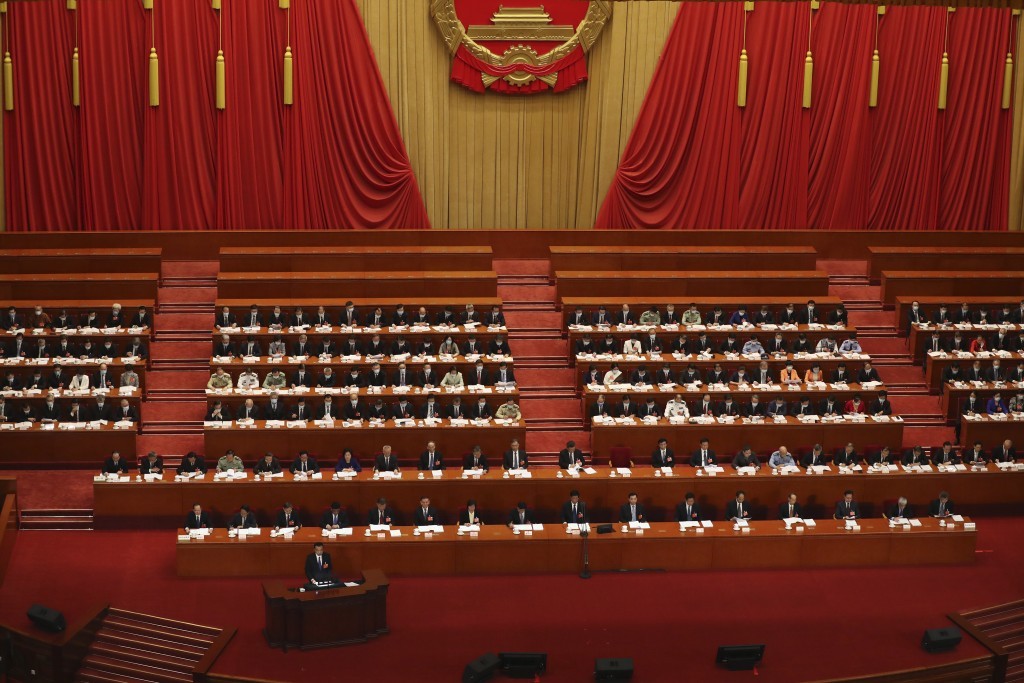 TAIPEI (Taiwan News) — Relations between Taiwan and China have a chance of improvement in 2021, though without any major breakthroughs, Chinese experts said Friday (Feb. 26) on the eve of the communist regime’s National People’s Congress (NPC).

Observers said the meeting might discuss new approaches and policies toward Taiwan, though large-scale changes are not expected, CNA reported. According to Central China Normal University expert Zhou Zhihuai (周志懷), intermittent change and improvements are possible but there will be little opportunity for more impressive changes.

Xiamen University academic Li Peng (李鵬) said that recent statements by President Tsai Ing-wen (蔡英文) might have been interpreted in Taiwan as olive branches intended for China. However, as long as there is no shift in basic cross-strait policies, any major breakthrough should not be expected, he added.

The Taiwan expert said that following the COVID-19 pandemic, how to strengthen contacts and exchanges with the island nation would turn into a priority for Chinese government departments and provinces. Any proposals submitted to next week’s NPC would attract a significant level of public attention, according to Li.