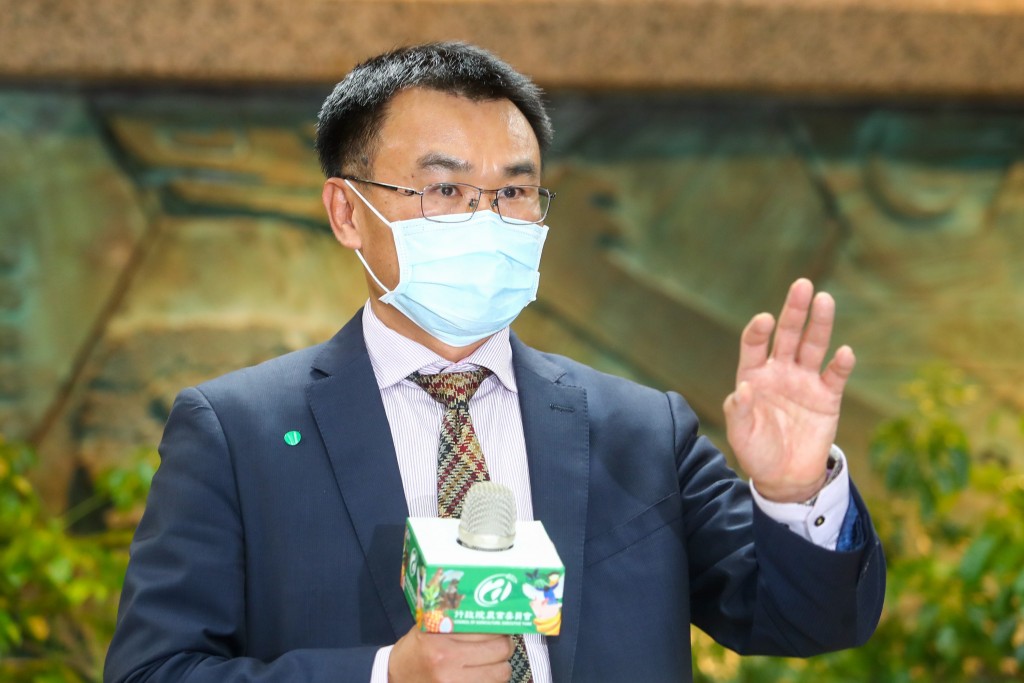 The announcement comes at a time when pineapple season in the south Taiwan areas of Pingtung, Kaohsiung, and Tainan, and other places, is readying 10 percent of the total harvest for exports. At a press conference on Friday afternoon, Taiwan’s Council of Agriculture (COA) Minister Chen Chi-chung (陳吉仲) criticized Beijing for its “unilateral decision,” which he called “unacceptable.”

The COA learned of China’s decision via a notice issued by its customs agency on Thursday. There had been no discussions between the two sides about the issue, said Chen, who blasted the Chinese authorities for not complying with global trade practices.

China is the biggest consumer of exported Taiwan’s pineapples, with sales to the country accounting for 97 percent of the total export volume in 2020. A total of 41,661 tons of Taiwan pineapples were exported to China in 2020, valued at approximately NT$1.5 billion.

The supposed bug problem can be solved by fumigation before the fruit products enter global markets, noted Chen. Taiwan’s pineapples are exported to 16 countries around the world, including Japan, where quarantine requirements are very strict, he stressed.

The minister promised farmers the COA would make every effort to maintain the price of pineapples, adding the government will help farmers sell pineapples to other countries. Chen also encouraged Taiwanese consumers to show their support for local farmers by buying more pineapples.