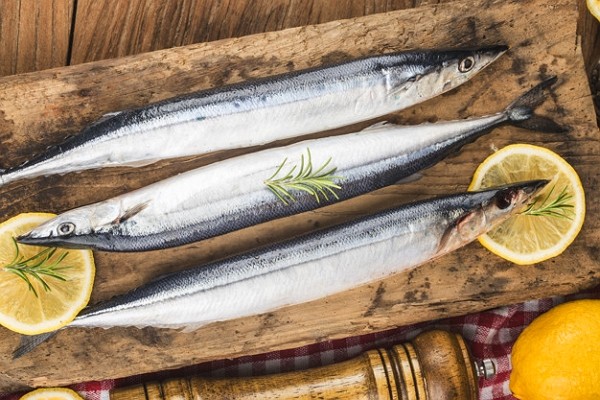 TAIPEI (Taiwan News) — Eight countries, including Taiwan, have agreed to reduce their overall catch quotas of Pacific saury in the North Pacific by 40 percent to ensure sustainable fishing.

During a three-day online conference from Feb. 23-25, members of the North Pacific Fisheries Commission, including Japan, Taiwan, South Korea, China, and Russia, agreed to lower the maximum allowable catch of Pacific saury to 333,750 tons from the current 556,250 tons for two years. The conference was held to develop strategies that will preserve Pacific saury stocks, which have declined in recent years.

Delegates from the eight countries decided the quota for the North Pacific, where mainly Taiwan and China are fishing, will be reduced to 198,000 tons from 330,000 tons. Meanwhile, Japan and Russia will keep a combined catch of no more than 135,750 tons in their exclusive economic zones.

Despite the agreed reduction, the countries failed to reach a consensus on the amount of Pacific saury that could be caught by each of them. Japan, which proposed the reduction, labeled the meeting as a step forward but expressed hope the global community could build a more sustainable fishery for future generations, reported CNA. 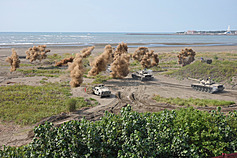 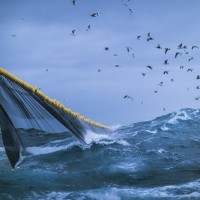 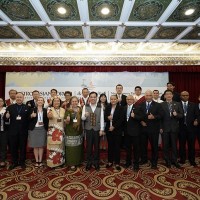 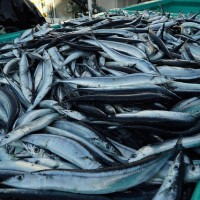