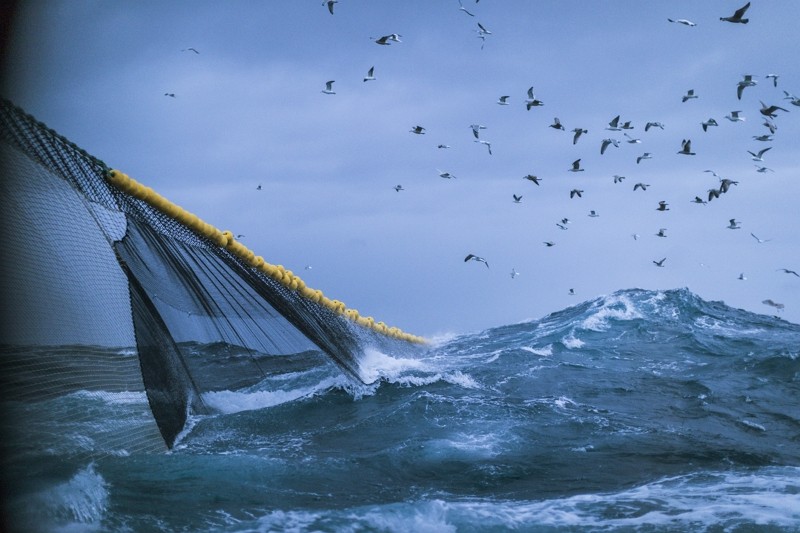 TAIPEI (Taiwan News) — Greenpeace Taiwan is urging an expedited legislative review of the proposed Ocean Protection Act and the creation of a marine protected area (MPA) for sustainable fishing.

In a press conference on Thursday (Feb. 25), the environmental organization sounded the alarm of increasingly poor fishing hauls over the years and the threat facing the country’s endangered marine life. One example was the illegal fishing of a rare giant humphead wrasse by Orchid Islanders earlier this month that drew harsh criticism and incurred criminal charges.

Hauls for Taiwan’s coastal fisheries peaked during the 1980s, reaching 400,000 tons annually, before dropping. For the past 15 years there have been catches of less than 200,000 tons per year, according to the Fisheries Agency.

Meanwhile, the number of fish species has dwindled from 142 to just 37 during the same period, based on a study by Academia Sinica in Taiwan’s north. Not only do the fishing woes signal serious depletion of fish resources in inshore waters and hurt fishermen’s livelihoods, but they also attest to the biodiversity crisis staring Taiwan in the face, Greenpeace warned.

In light of the worrying situation, the organization is calling for fast-tracked passage of the Ocean Protection Act draft and better management of coastal fisheries. This can be achieved by designating 30 percent of the country’s waters as a marine protected area (MPA), with parts listed as no-take zones.