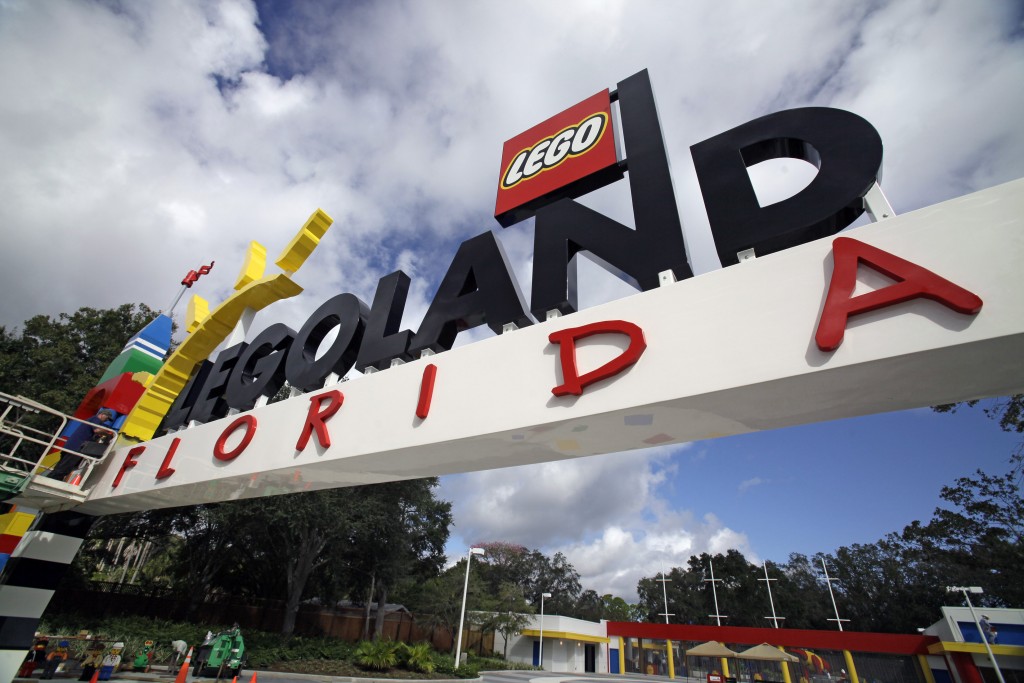 The new park, based on the popular preschool animated television series, will be located near the main Legoland theme park, but will be separately ticketed, according to a news release. Annual passes to the Peppa Pig theme park will be available as standalone memberships or multi-park passes that include the Legoland theme park and water park.

Details about rides and attractions are expected to be announced this summer.

Merlin Entertainments, which owns Legoland, filed plans with state and local officials last year to add about 4.5 acres (1.8 hectares) to its central Florida resort. A rendition of the new area showed at least six rides or attractions and a large building, possibly a restaurant. The Peppa Pig theme park will be operated under a licensing agreement with Hasbro, which owns the character.

Legoland Florida has expanded repeatedly since opening in October 2011 on the former site of Cypress Gardens. The park unveiled its first hotel in 2015, added the off-site Legoland Beach Retreat in 2017 and opened Pirate Island Hotel last year.

Legoland operates eight other theme parks around the world, including in Denmark, Germany, Italy, the United Kingdom, Malaysia, Japan, California and Dubai.