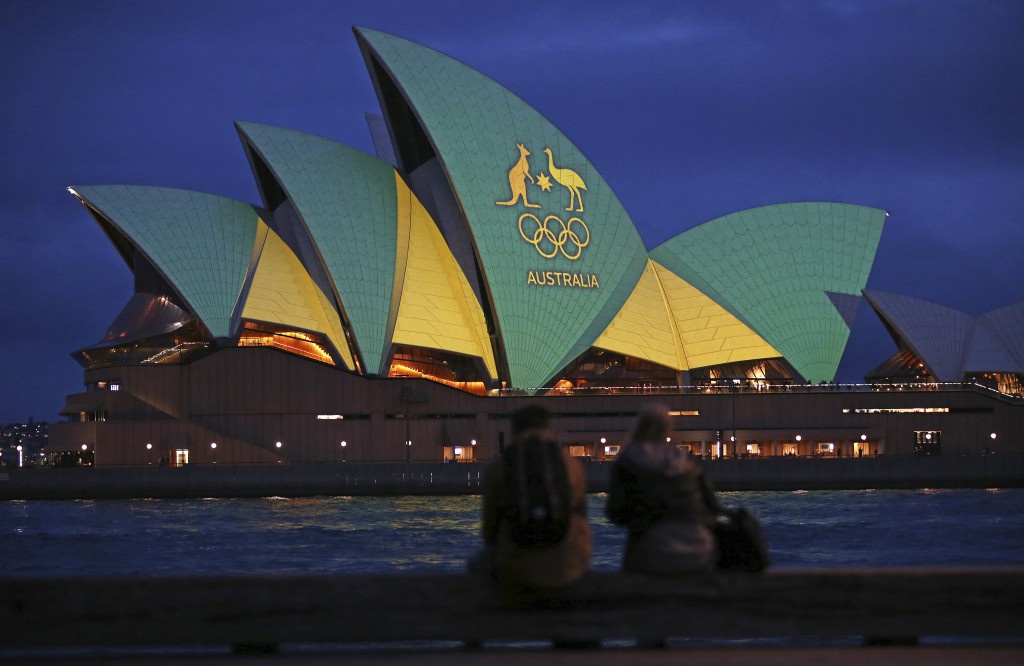 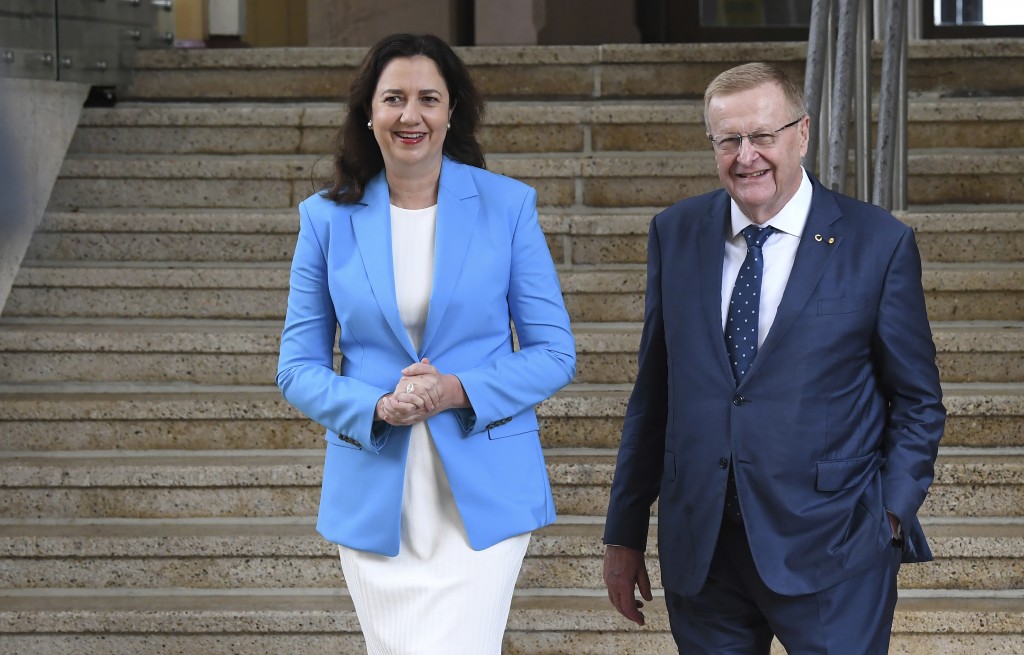 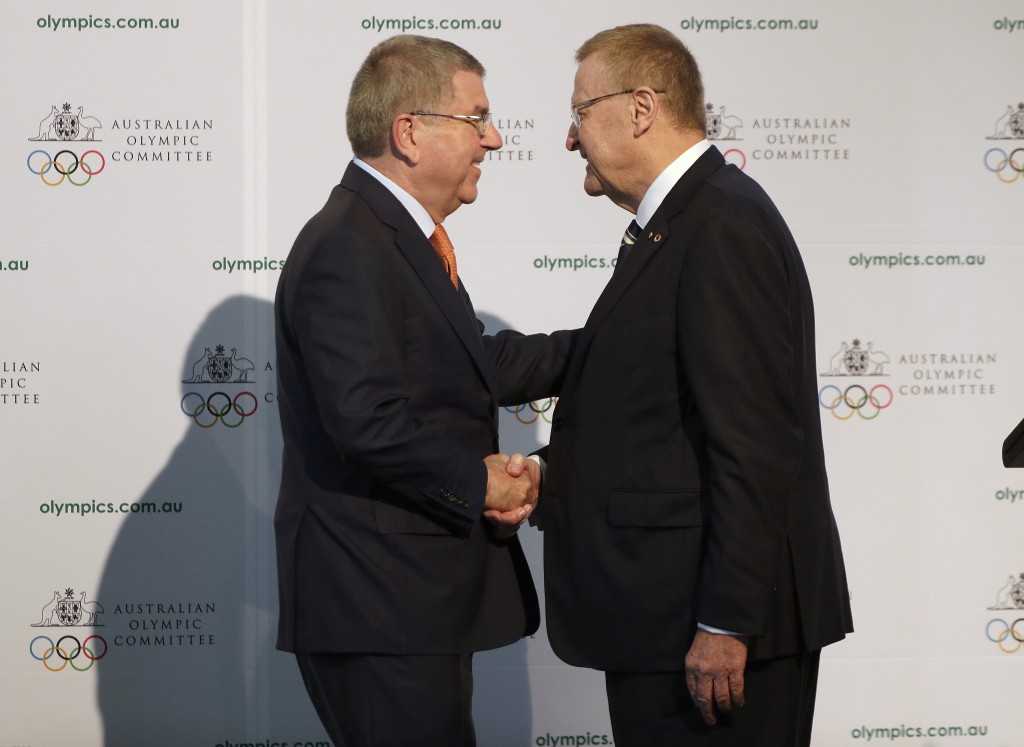 GENEVA (AP) — After years of costly and time-consuming competitions to host the Olympics, the race to stage the 2032 Summer Games might just have passed you by.

With little fanfare this week, the International Olympic Committee named the Australian city of Brisbane its preferred host in a new bidding process not needing a vote or even any rival candidates.

The case for Brisbane was quietly made while most Olympic focus in the past year was on the upcoming Tokyo Games, and whether they can be staged at all amid the pandemic.

To recap, Brisbane now looks likely to be the next host after Los Angeles in 2028 and Paris in 2024.

Even Olympic aficionados may not have noticed during the COVID-19 pandemic how several potential 2032 candidates were at various stages of preparing.

Olympic officials stressed Wednesday it’s “not a done deal” for the city on Australia’s east coast to be picked. Still, the prize is Brisbane’s to lose during exclusive talks with the IOC which both sides want to succeed, likely next year.

THE OLD WAY TO WIN

Bidding for a Summer Games was once a star-studded blockbuster.

Several cities lobbied in luxury hotels and conference halls worldwide for two years. They brought heads of government to a vote of IOC members seven years before the games.

Tony Blair helped London win a vote in Singapore in 2005. Not even Barack and Michelle Obama could save Chicago’s doomed bid four years later in Copenhagen. The 2016 Olympics went to Rio de Janeiro instead.

Bidding was expensive and risked a humiliating loss. Or rejection in local referendums that were bad for the Olympic brand.

Even winners like Rio and Tokyo could be tainted by allegations of vote-buying.

That way might be “interesting for journalists,” IOC president Thomas Bach said Wednesday, but “was not the best procedure, neither for the future of the games nor for the reputation of the IOC.”

Bach wanted “to make it more sober, if I may say.” And the process had already changed four years ago during the contest for the 2024 Olympics.

Paris and Los Angeles were the two finalists in 2017 and the Olympic Charter was amended to bring the 2028 Games also into play. A double hosting award made winners of both cities.

Then the IOC created an entirely new way to bid. And asked Australia’s top Olympic official, John Coates, to oversee it.

An IOC-appointed panel of members could engage possible candidates in discreet ongoing talks, urging them not to promise spending on new stadiums. They could recommend a top choice for the IOC executive board to fast track at any time.

It cut the need for globe-trotting, glad-handing and glitzy videos, especially during a pandemic.

It also avoided a set timetable and expected candidates like Doha, Qatar, and Budapest, Hungary, were left looking blindsided Wednesday.

Still, Brisbane had been front-running since 2019 and left a trail of clues.

Global political and economic uncertainty was cited by the IOC as one of the reasons to move fast and promote Brisbane.

The IOC prizes lawmakers’ support for potential hosts and is uneasy about low polling numbers when taxpayers are canvassed.

Australia, Queensland and Brisbane have government leaders who back the bid and do not face re-election this year. It made now a good time to strike.

Many had expected Doha to make a strong bid. The ambitious and gas-rich nation is preparing to host soccer’s 2022 World Cup and the 2030 Asian Games.

The Emir of Qatar, Sheikh Tamim bin Hamad al-Thani, has been an IOC member since 2002. Hosting the Olympics could have been used as a platform for peace and include regional neighbors who boycotted Qatar from 2017-20.

However, prospects for Middle East stability in the next decade are less certain than in Australia.

If Brisbane is confirmed for 2032, Bach will have secured significant parts of the IOC’s future beyond his own presidency, scheduled to end in 2025.

Bach beat five other candidates to win the job in September 2013 and is set to be re-elected unopposed for a final four-year mandate on March 10.

Bach adopted a long-term strategy from the start and an early big deal secured the bedrock of IOC’s finances by extending NBC’s American broadcasting rights to 2032 for $7.75 billion.

Long-term sponsors like Coca-Cola, Omega and Visa also were signed through 2032. This security helped the IOC absorb extra costs from the Tokyo postponement.

After Tokyo, the Summer Games are set to travel via France, the U.S. and Australia -- proven Olympic hosts with plenty of existing event venues. All without Bach needing IOC members to take part in potentially unpredictable votes.