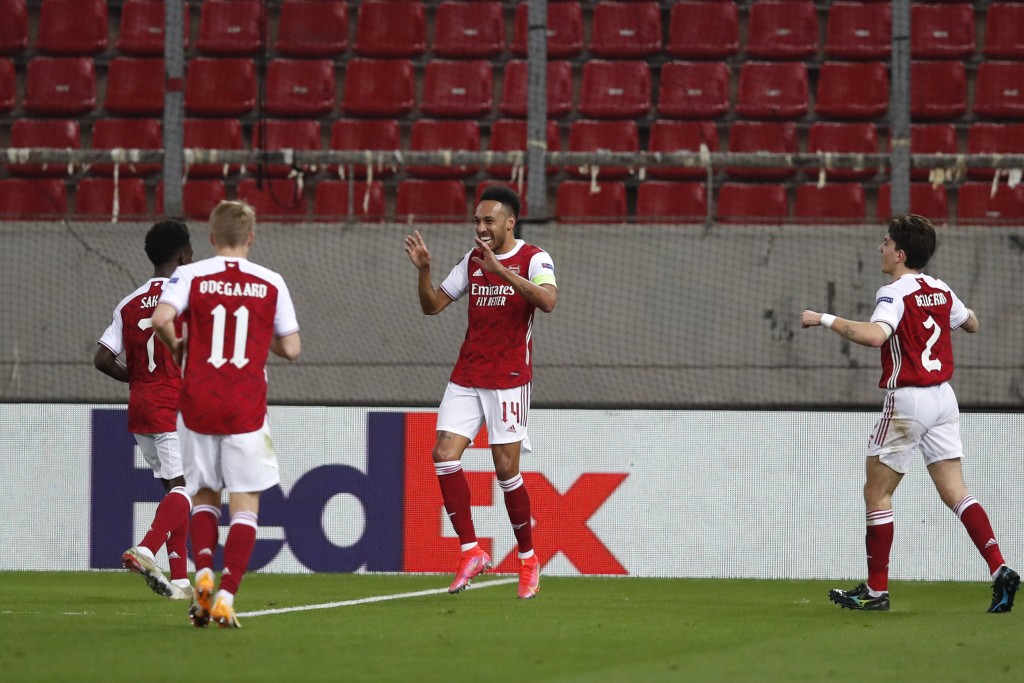 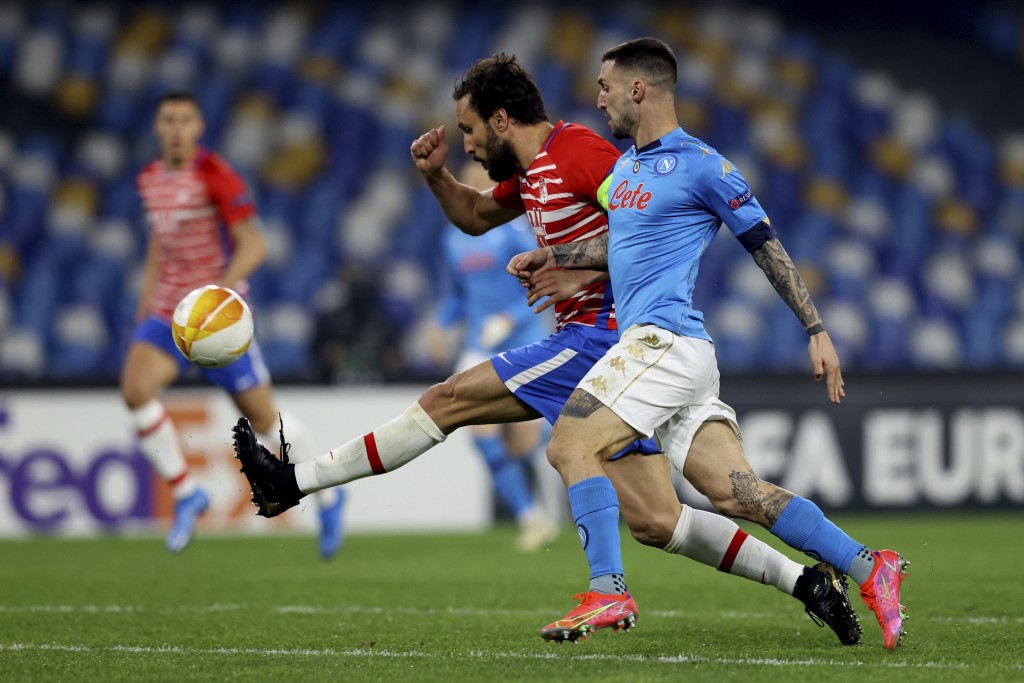 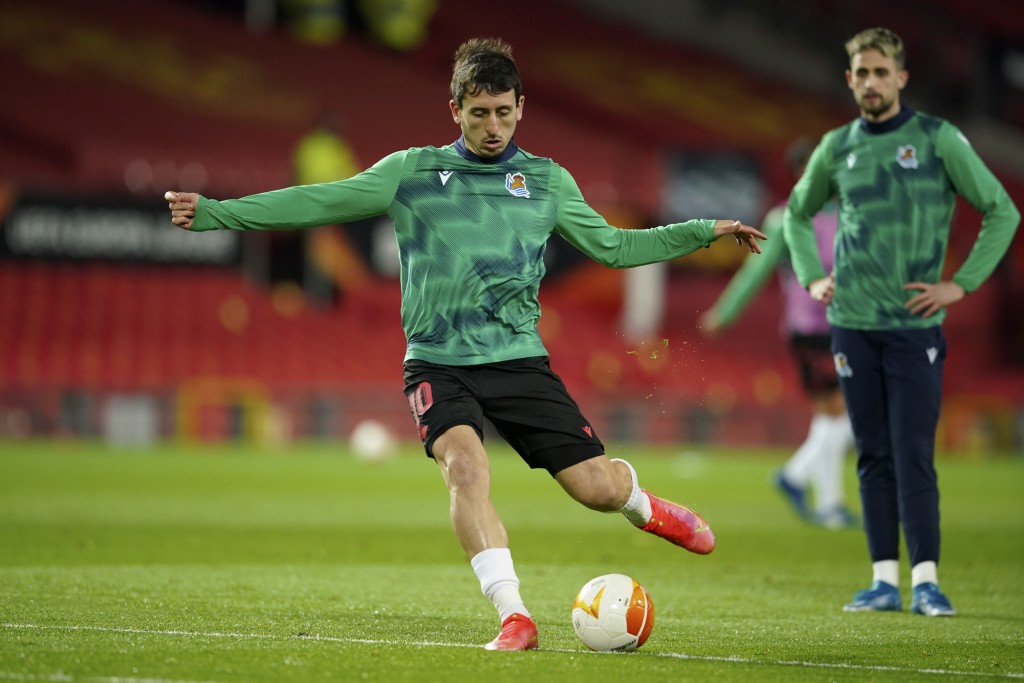 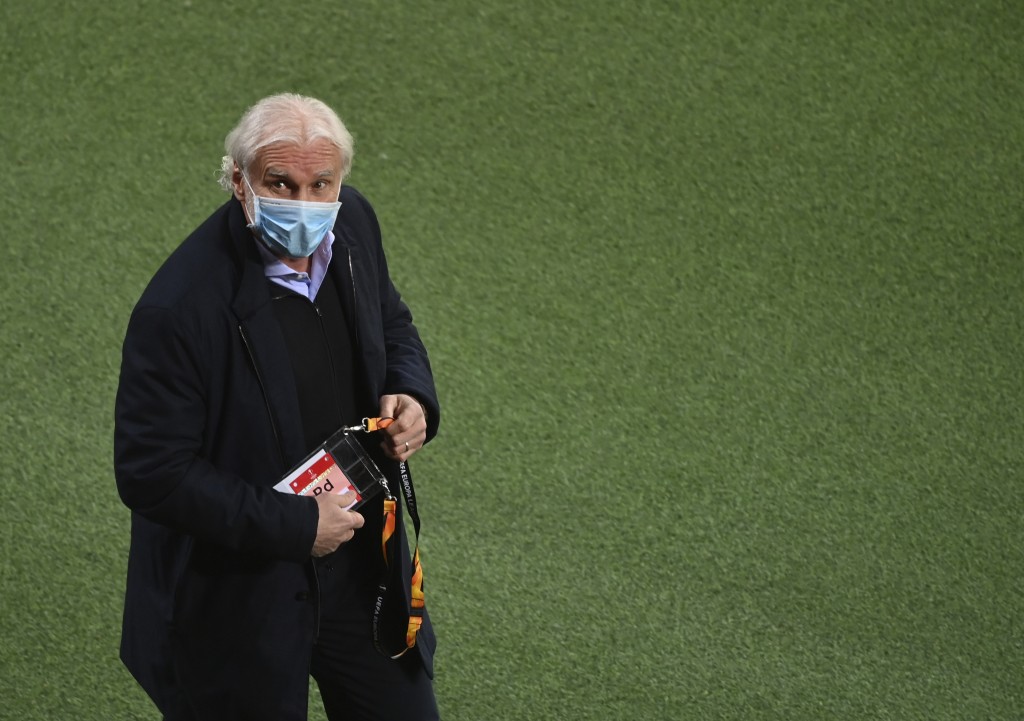 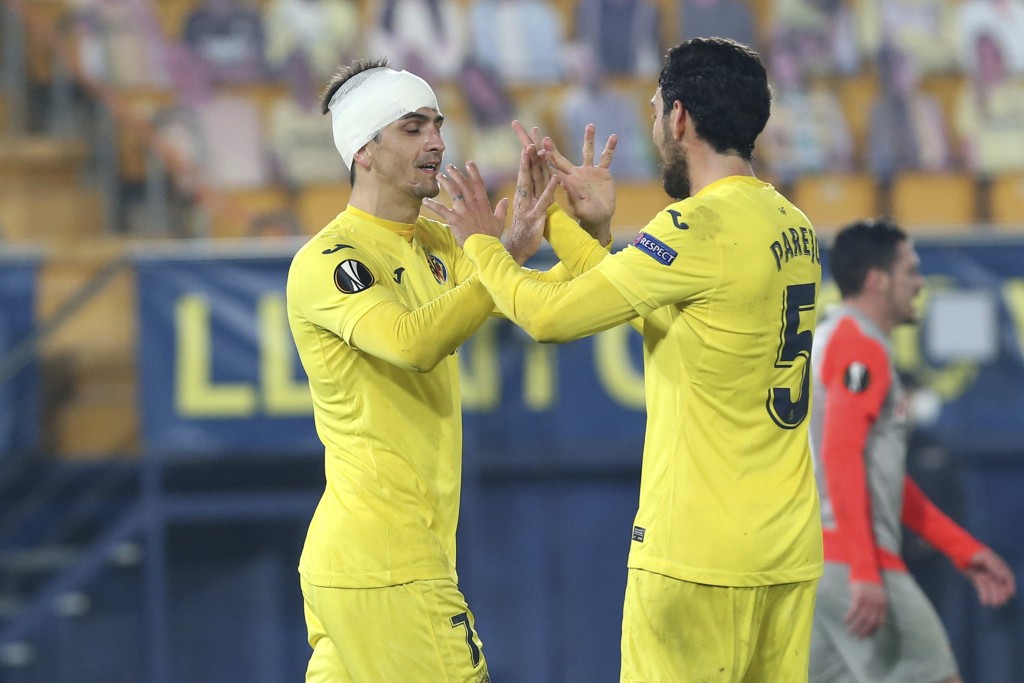 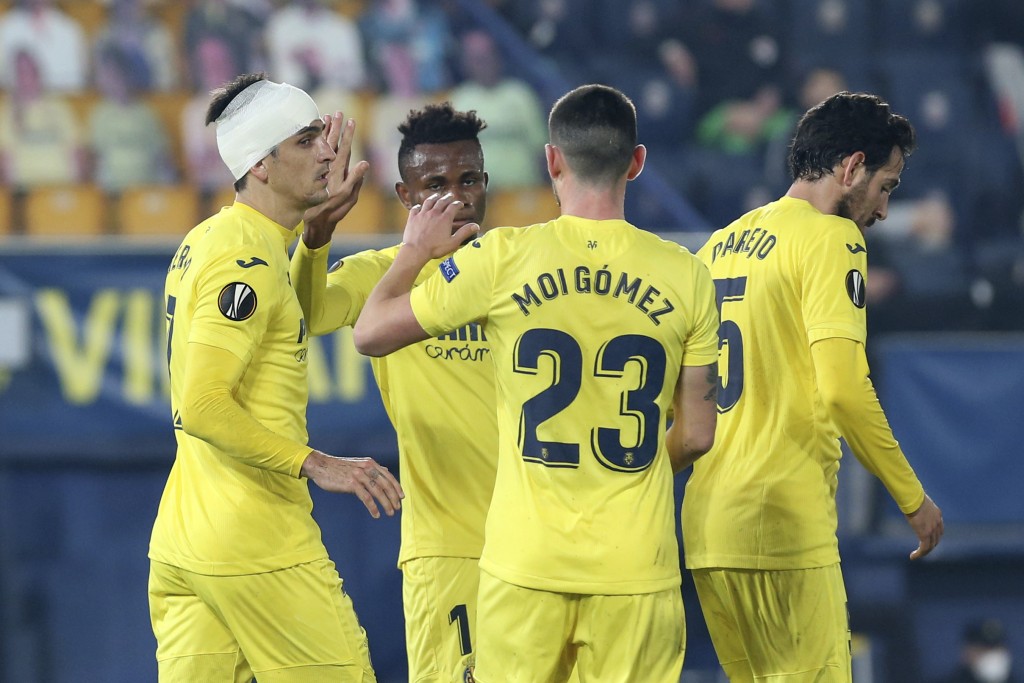 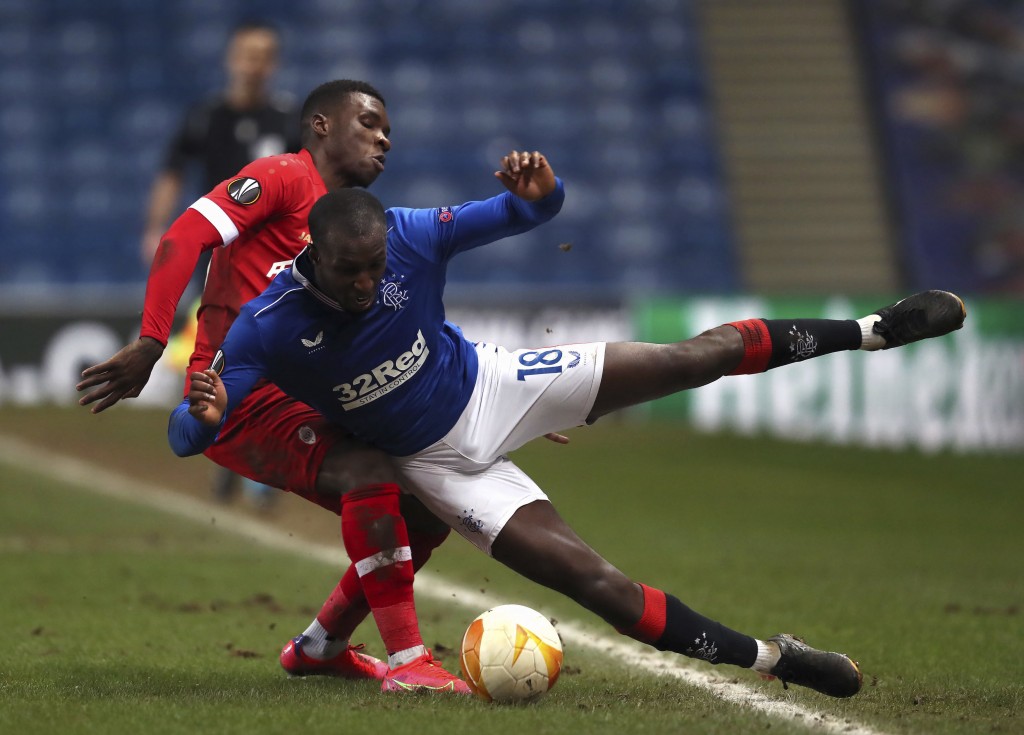 BERLIN (AP) — Pierre-Emerick Aubameyang scored late to steer Arsenal into the last 16 of the Europa League with a 3-2 win over Benfica on Thursday.

Arsenal had to come from behind to advance 4-3 on aggregate, while Napoli was knocked out despite beating Granada 2-1 in the second leg. Granada advanced 3-2 on aggregate.

Aubameyang scored twice for Arsenal, including the decisive 87th-minute winner just as the Gunners were poised to go out on the away goals rule despite playing both games abroad due to coronavirus-related travel restrictions.

The teams played the second leg in Athens while the first leg ended 1-1 in Rome after Benfica’s home game was relocated from Portugal.

Aubameyang opened the scoring in the 21st, finishing clinically after Bukayo Saka played him through.

Diogo Gonçalves equalized with a perfectly placed free kick inside the top left corner in the 43rd.

Aubameyang thought he’d scored again early in the second half but a VAR review confirmed he was just offside for Martin Ødegaard’s through ball.

A mistake from Dani Ceballos gifted Benfica its second goal after an Arsenal corner in the 61st. Benfica goalkeeper Helton Leite produced a long kick out that Ceballos tried heading back to his own goalkeeper, but only inadvertently laid it off for Rafa Silva, who rounded Bernd Leno before finishing into the empty net.

It was just the Portuguese team’s second effort on target on the night.

But left back Kieran Tierney replied with a strike inside the far post in the 67th after showing good composure to elude a Benfica defender, and Aubameyang completed the turnaround with a close-range header to the 19-year-old Saka’s cross.

This time, the VAR check was in Arsenal’s favor.