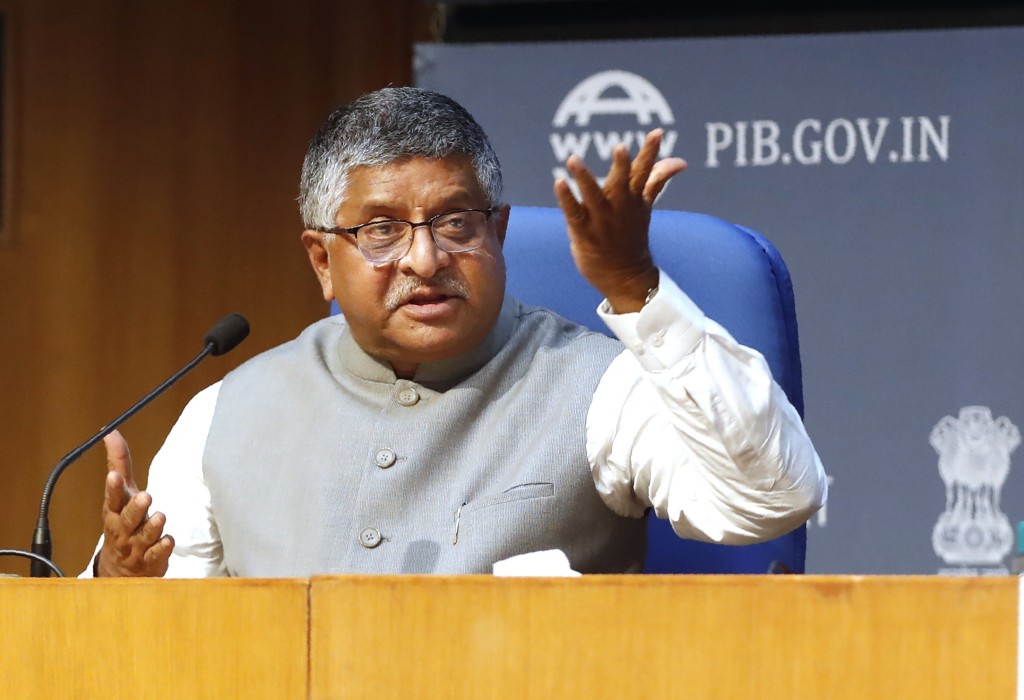 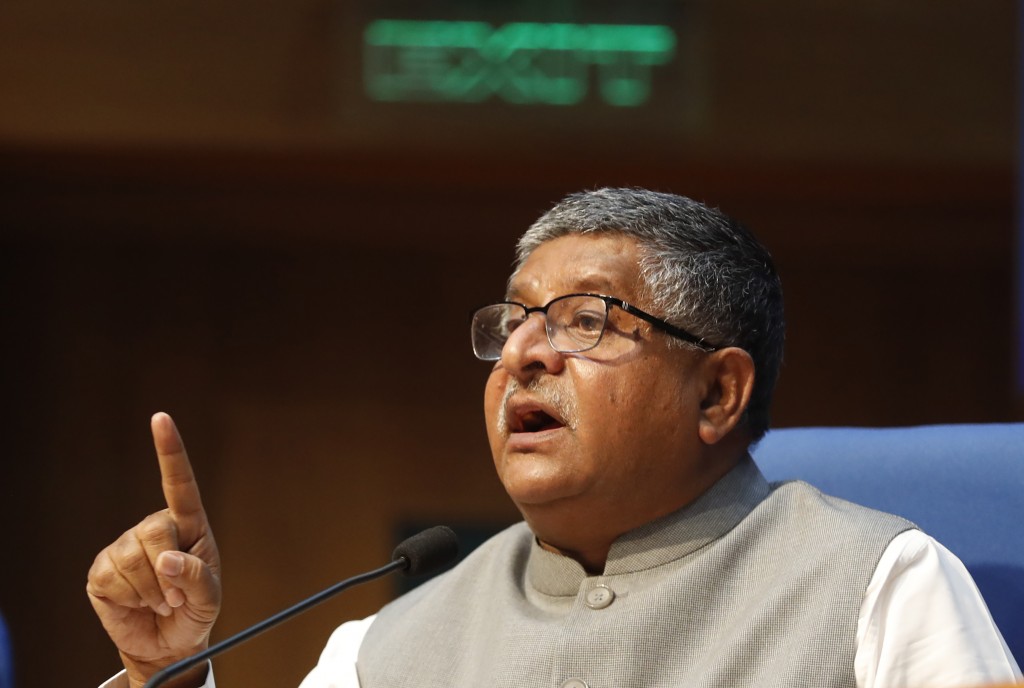 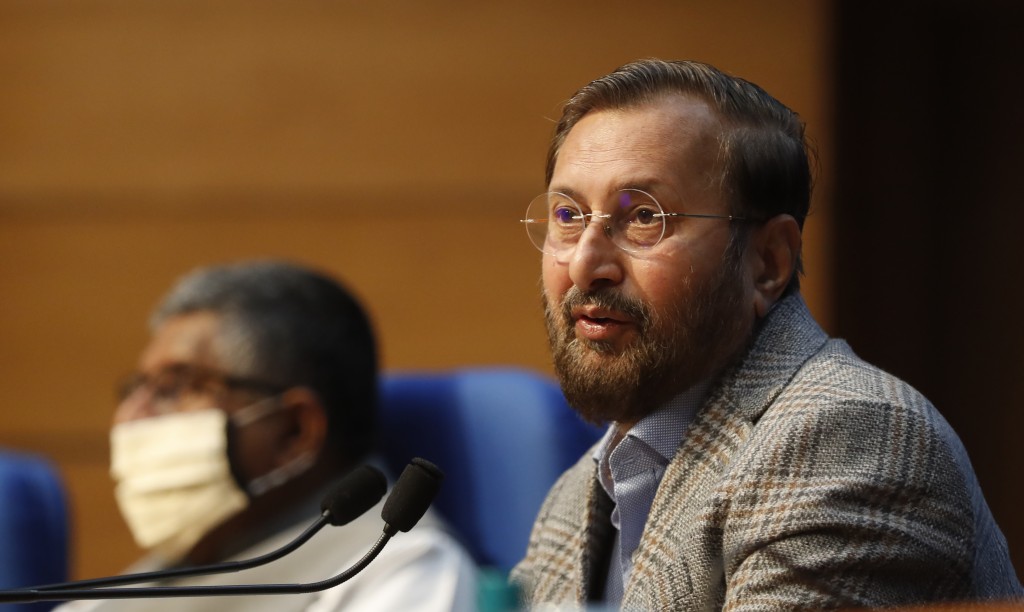 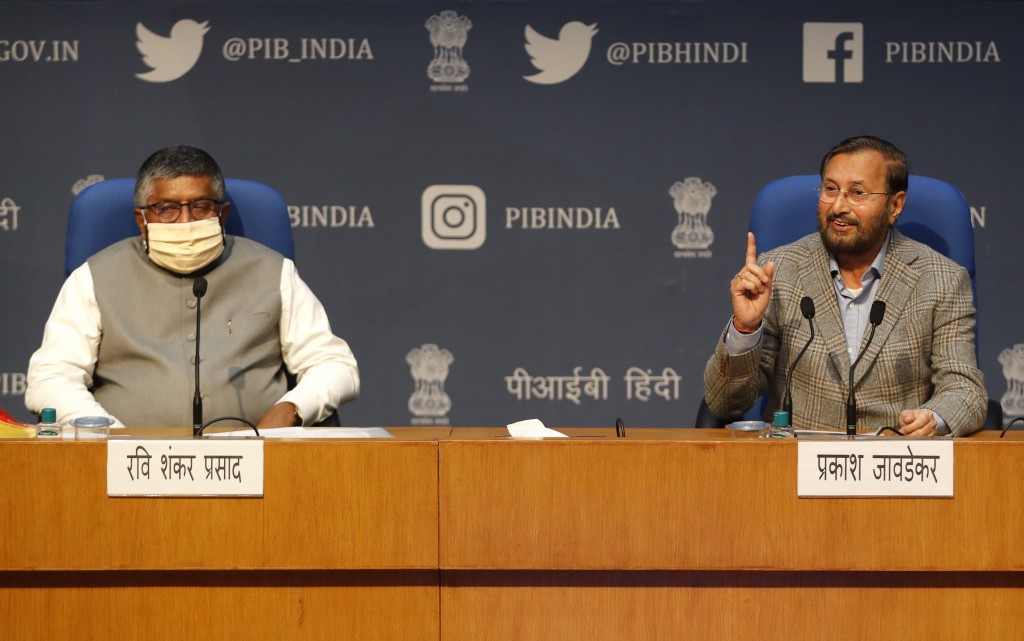 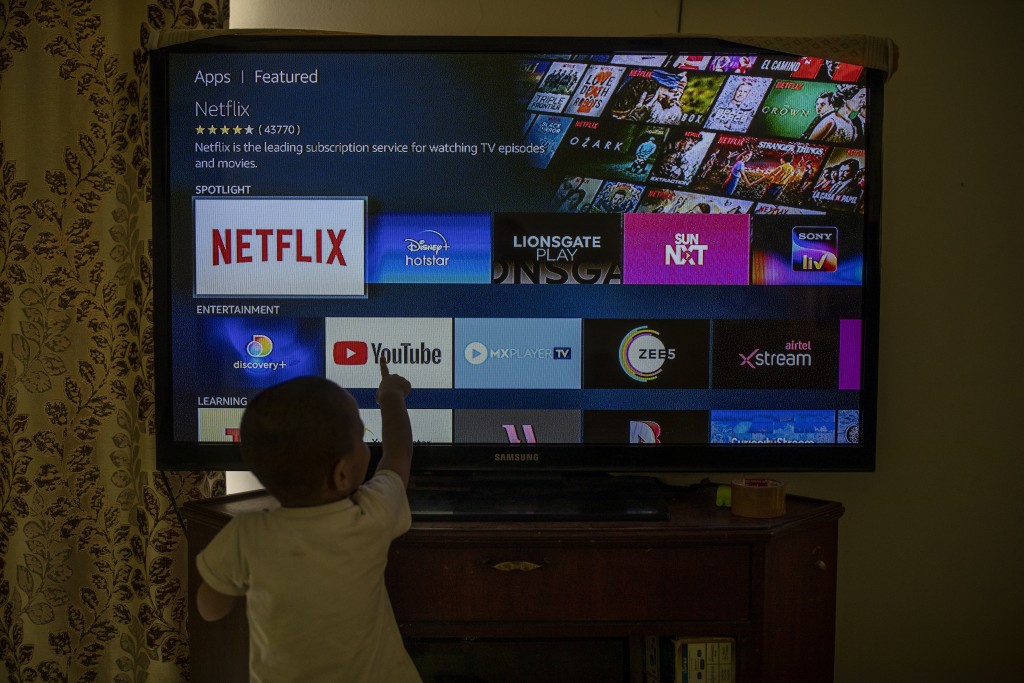 NEW DELHI (AP) — India on Thursday rolled out new regulations for social media companies and digital streaming websites to make them more accountable for the online content shared on their platforms, giving the government more power to police it.

The Information Technology Ministry said the new regulations would require social media platforms like Facebook and Twitter to swiftly erase content authorities deem unlawful. The regulations include a strict oversight mechanism that would allow the government to ban content affecting “the sovereignty and integrity of India.”

The regulations would also require social media companies to assist investigations by India’s law enforcement agencies. They were announced as debate swirls over free speech and the suspension by Twitter of some Indian accounts linked to farmers’ protests after regulators ordered them to be blocked.

Information Technology Minister Ravi Shankar Prasad said the new regulations were a “soft touch progressive institutional mechanism” required for the “security and sovereignty of India, public order, and rape or any other sexually explicit material.”

They will require social media companies to remove illegal content as quickly as possible, but within no more than 36 hours after they receive a government or legal order.

The new rules also require social media platforms to appoint what the government calls chief compliance and grievance officers to handle complaints from law enforcement agencies. These officers should be Indian citizens and must send monthly compliance reports to the government.

“The government welcomes criticism of the government and the right to dissent, but it is very important that the users must be given a forum to raise their grievances against the abuse and misuse of social media,” Prasad said during a televised news conference.

Social media messaging sites must also disclose to the government the original source of any “mischievous information.” It was not immediately clear if this would mean messaging platforms like WhatsApp, Signal and others would have to break end-to-end encryption in India in order to comply.

The new regulations are to take effect within three months. They also will apply to digital streaming platforms like Netflix and Amazon Prime, which will have to set a “classification rating” to describe the content on their platforms.

Twitter found itself in a standoff with the government earlier this month when it refused to fully comply with a government order to remove some accounts, including those of news organizations, journalists, activists and politicians, citing its “principles of defending protected speech and freedom of expression.”

Twitter’s actions appeared to irk Modi’s government, which over the years has sought to tighten its grip over social media, particularly Twitter and Facebook. It served Twitter a non-compliance notice and threatened its officials with a fine and imprisonment of up to seven years for violating the order.