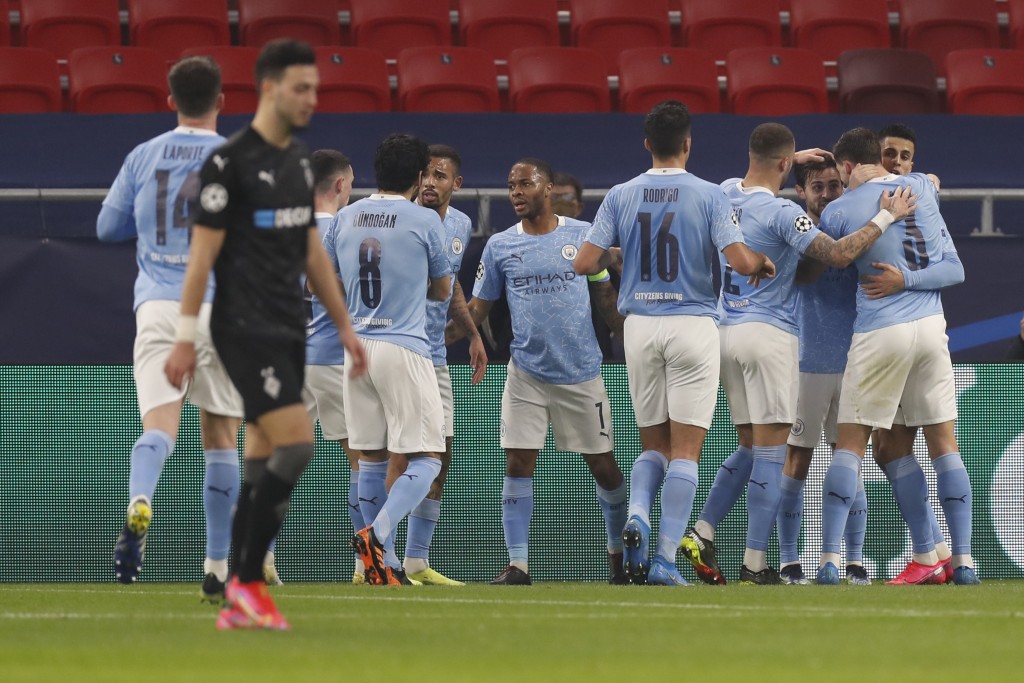 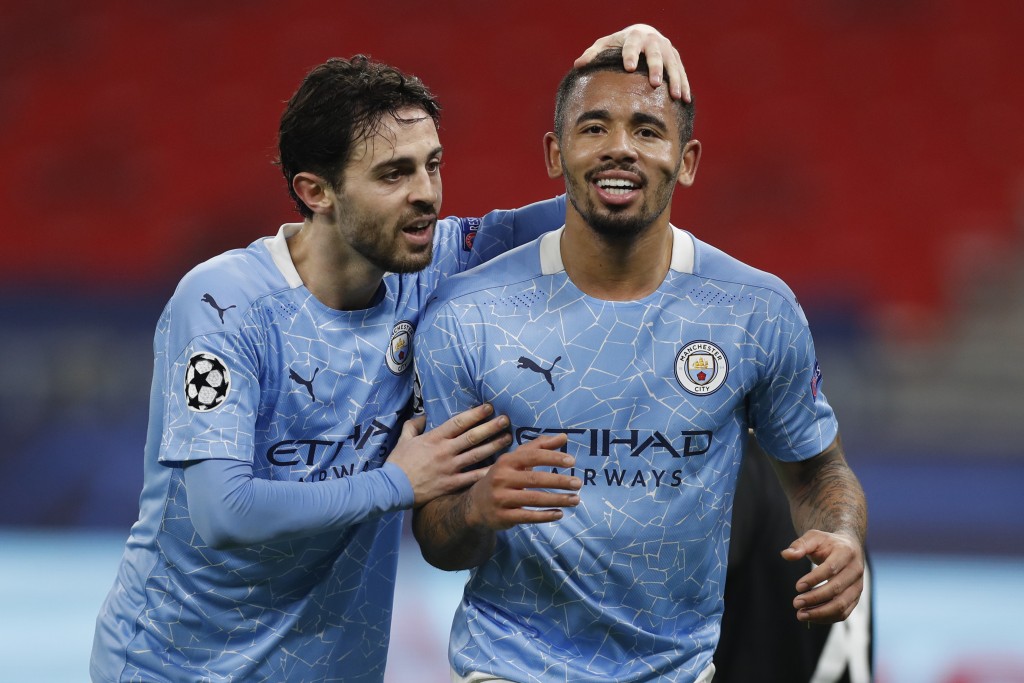 A 19th straight win for the Premier League leaders never looked in doubt in the last-16 first leg from the moment Cancelo, City’s playmaker at full back, pounced on a loose pass and swung in a cross from the left that the diminutive Silva headed in at the far post in the 29th minute.

The same combination struck again in the 65th, Cancelo sending over a similar-looking cross this time to the byline, where Silva nodded the ball across goal for Gabriel Jesus to prod into the net from inside the six-yard box.

It was another dominant display by Pep Guardiola’s side, which is unbeaten in all competitions in more than three months and has won every game since mid-December.

City didn’t even need Kevin De Bruyne, its star player, who was an unused substitute on a night Cancelo — a tactically versatile defender — showed off the creative side that has made him one of Guardiola’s most important players this season.

The sight of record scorer Sergio Aguero coming on as a late substitute for his first appearance since Jan. 3 because of injury capped a night full of positives for City — except for the fact the margin of victory should have been wider at an empty Puskas Arena in Budapest. The game was played Hungary because of coronavirus travel restrictions.

City’s defense might be virtually impenetrable this season — Gladbach didn’t have a touch in City’s box until the 63rd minute and or a shot on target until the third minute of stoppage time — but there was a lack of cutting edge that clearly annoyed Guardiola, who cut a picture of frustration at times in the technical area.

Jesus, in particular, was a culprit especially when he was sent clean through in the 54th minute after intercepting a back-pass, only to dally on the ball and see his belated attempt at a shot blocked.

The Brazil striker made amends with the second goal, which should prove enough ahead of the second leg, scheduled for City’s Etihad Stadium on March 16. City last conceded two goals in its 2-0 loss at Tottenham in the Premier League on Nov. 21.

It’s that strong defensive unit created by Guardiola that could lead City to becoming European champion for the first time, after a number of painful eliminations in recent years. Guardiola has never reached the semifinals with City since joining in 2016.