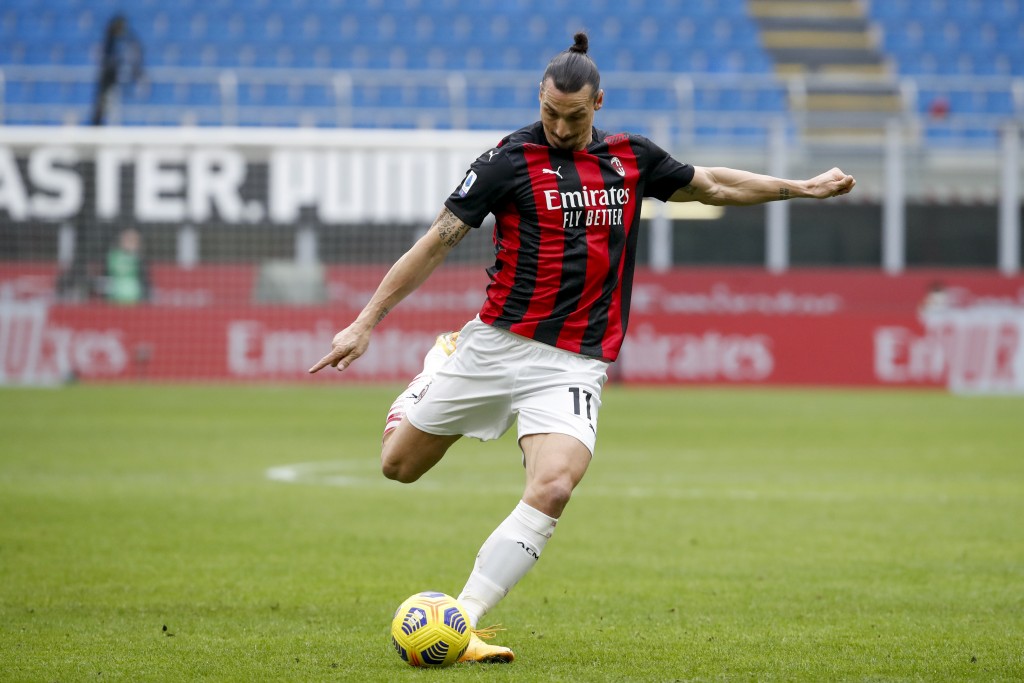 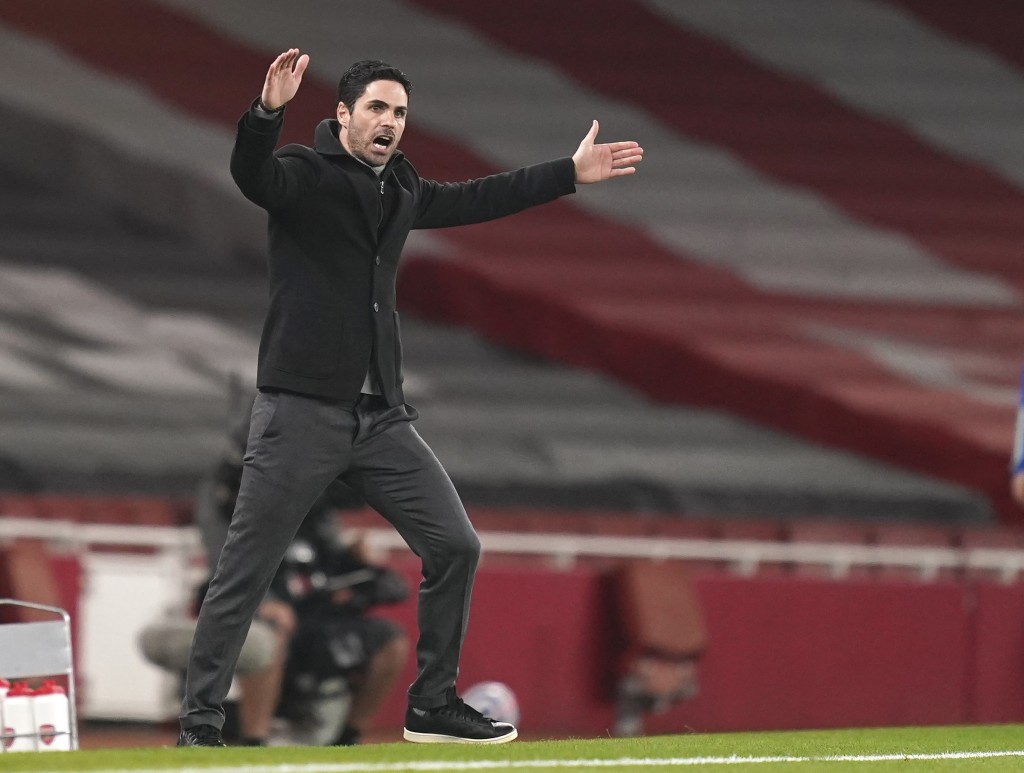 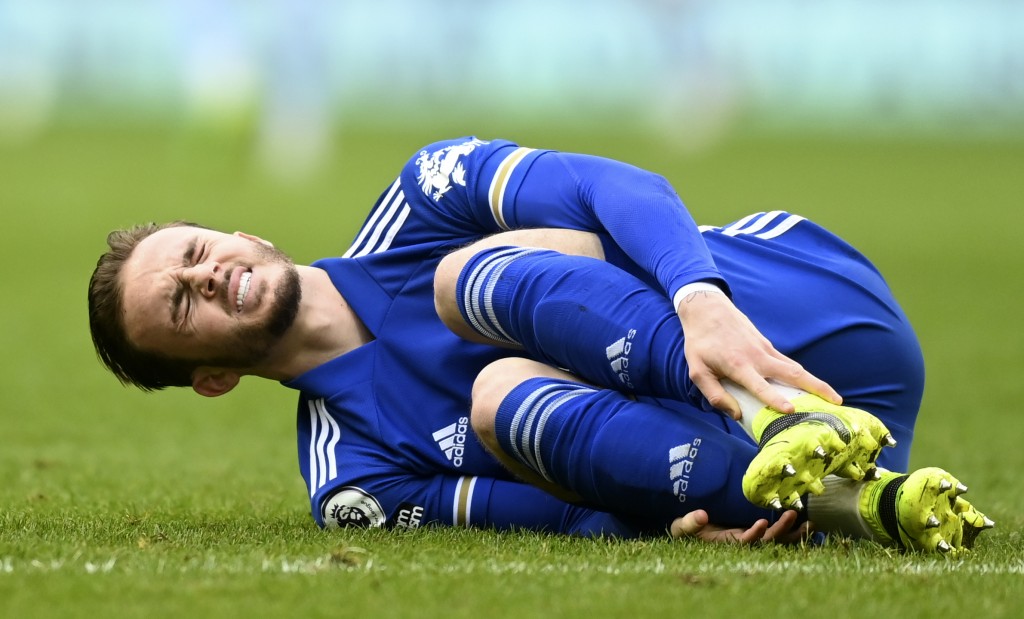 A look at some second-leg matches in the Europa League's last 32 taking place on Thursday:

A meeting of two former European champions is level after the first leg amid controversy over apparent racist abuse aimed at Milan forward Zlatan Ibrahimovic. UEFA appointed an investigator Tuesday to look into the incident after footage published online appeared to show Ibrahimovic being insulted as he sat in the stands. There were no fans allowed in the stadium for the first game, but Red Star had officials and guests in the stands. Milan goes into the game without a win in its last three after losing 3-0 to fierce rival Inter Milan in Serie A on Sunday.

Spanish club Granada is on the verge of a major upset in its first European competition. Yangel Herrera and Kenedy scored Granada's goals at home against a Napoli team whose season seems to be slipping away. One win from six games in all competitions this month has seen Napoli fall from challenging for the Champions League places in Serie A to clinging on in seventh.

The Europa League is Arsenal’s last opportunity for a trophy — and might represent the team's only route to qualifying for European competitions next season. Mikel Arteta’s team has dropped to 11th in the Premier League and is nine points off Chelsea in fifth place, which is set to be the sole Europa League qualifying position in the league. Thomas Partey has returned to training with Arsenal after a hamstring injury but it remains to be seen if the midfielder is fit enough to feature in the second leg against Benfica. The game will take place in Athens due to coronavirus travel restrictions.

Leicester midfielder James Maddison will miss the match because of a hip injury. Leicester manager Brendan Rodgers does not believe the issue requires surgery but said Maddison is in consultation with specialists. The in-form attacking midfielder, who came off hurt in the Premier League match at Aston Villa on Sunday, missed matches at the end of last season with a hip injury and had an operation in July. “We’re just having to get a specialist’s opinion on it to formulate a plan for his recovery,” Rodgers said. Leicester is in third place in the Premier League and has been one of the surprises of the season.

Edinson Cavani, Donny Van de Beek, Scott McTominay and Paul Pogba remain sidelined through injury for United, which is all but assured of progress after a big first-leg win in neutral territory in Turin. A shoulder issue prevents midfielder Hannibal Mejbri from making his first-team debut after a week that has seen fellow 18-year-old Amad Diallo — signed from Atalanta in January — and 17-year-old Shola Shoretire make their first starts in the senior side. “Hannibal was injured in the reserves, he’ll be out for a month,” said United manager Ole Gunnar Solskjaer, who has added 19-year-old Northern Ireland international Ethan Galbraith to United’s Europa League squad. “He was just coming into our squad. Unfortunately for him he’s out.”

Even without two of its best players, Ajax is on the verge of eliminating the French league leader. Lille was heading for a win in the first leg before Ajax turned the game around with a penalty by Dusan Tadic in the 87th minute and a goal from Brian Brobbey in the 89th. Ajax is without striker Sebastien Haller after he was left off the squad list due to an administrative error. Goalkeeper André Onana was handed a 12-month doping ban this month after testing positive for a banned substance, something he blamed on a mix-up with his wife's medicine.