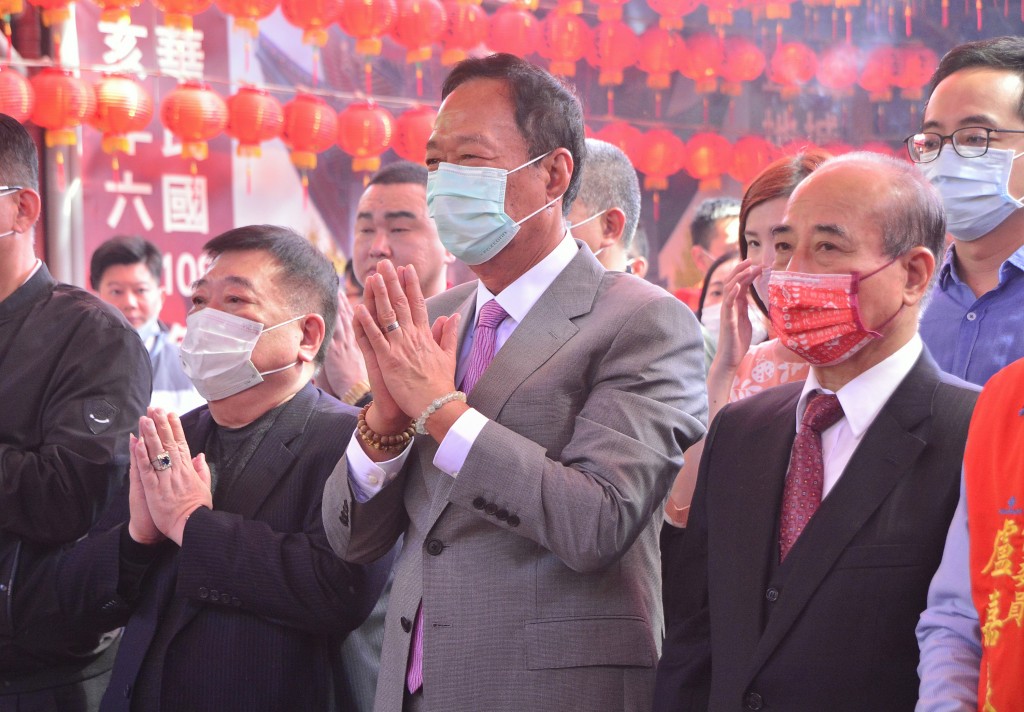 TAIPEI (Taiwan News) — Asked whether he was considering a run in the 2024 presidential election, Foxconn Technology Group founder Terry Gou (郭台銘) replied Wednesday (Feb. 24) he was more interested in health issues than in politics.

During the run-up to the Jan. 2020 presidential polls, Gou was often mentioned, first as a Kuomintang contender, and later as a potential independent candidate. However, in the end, he decided not to run for office.

The tycoon described himself on Wednesday as a “health person,” investing in biotechnology and health-related industries, and donating to charitable causes, CNA reported. Outside of politics, issues such as the aging population and the wealth gap between rich and poor are worth paying attention to, he stressed.

Gou said he hoped Taiwan could be like the Netherlands—a small country with a positive image. The East Asian nation's reputation as a high-tech powerhouse should allow it to play a role on the world stage and make it easier for other countries to accept it with an open attitude, he said.

The founder of the world’s largest Apple iPhone contract manufacturer went on to praise Taiwan for its handling of the coronavirus (COVID-19) pandemic, saying it is another reason to be proud of the country.

Gou was speaking at a ceremony at a temple in the New Taipei City district of Tucheng, where Foxconn’s headquarters is based. Former Legislative Speaker Wang Jin-pyng (王金平) was also present.