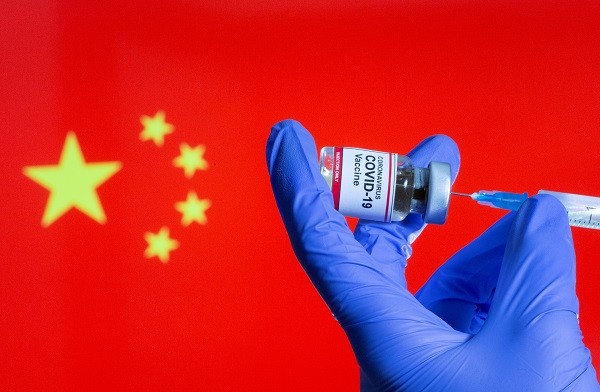 TAIPEI (Taiwan News) — A survey released on Tuesday (Feb. 23) revealed that only 1.3 percent of Taiwanese would accept a Chinese-made COVID-19 vaccine and 72.7 percent of young adults would prefer a vaccine developed in Taiwan.

On Tuesday, Global Views announced the results of a survey on the willingness of Taiwanese citizens to take the various new coronavirus vaccines. The poll was carried out from Feb. 4 to 7 on Taiwanese aged 18 and over and collected 1,145 valid responses.

Minister of Health and Welfare and CECC head Chen Shih-chung (陳時中) has stated on numerous occasions that Taiwan will not import COVID-19 vaccines manufactured in China, citing the lack of data on their efficacy and safety as they were rushed to market. However, as Taiwan continues to languish low on the list of countries prioritized to receive the vaccine, some political leaders, such as former President Ma Ying-jeou (馬英九) have called on the CECC to accept Chinese shots.

The safety of the Chinese-made shot BBIBP-CorV, an inactivated vaccine produced by China National Biotec Group (CNBG), a subsidiary of China National Pharmaceutical Group Corporation (Sinopharm) has come into question given the 73 local and systemic adverse reactions listed in its manual. Meanwhile, a Brazilian study of the vaccine developed by Sinovac Biotech Ltd, CoronaVac, found that the shot's efficacy rate is only 50.4 percent when "very mild infections" were included in its calculations.

When asked about their preferences for the country of origin, 54.8 percent said they want to be vaccinated with Taiwan-made shots, 31.8 percent chose European and American jabs, 5.7 percent said all vaccines are the same, and only 1.3 percent would accept vaccines made in China. Vaccines in China have been dogged by scandals for many years, greatly impacting Taiwanese trust in them.

The group most willing to take vaccines made in Taiwan are young adults between the ages of 18 and 29 at 72.7 percent. Those least willing to receive any COVID-19 vaccine were respondents aged 50 and over, with an education listed as "high school or below" and earning a monthly income of NT$40,000 (US$1,436) or less.

The overall results show that only 60.3 percent of Taiwanese citizens are willing to get a coronavirus vaccine, well below the international average of 74 percent. When asked about their confidence in the vaccines, 30 percent questioned their safety and ability to prevent infection, similar to the percentage unwilling to be vaccinated.

In terms of occupations, those most willing to be inoculated were transportation workers at 79.4 percent and health care professionals at 75.8 percent.

Meanwhile, 59.8 percent expressed confidence in the ability of the vaccines to prevent infection, and 57.1 percent said they trust the safety of the new jabs, while 30 percent were not sure they are safe or effective. When asked if frontline epidemic prevention personnel should receive the shots first, 92.2 percent of respondents agreed. 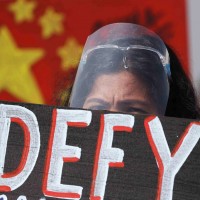 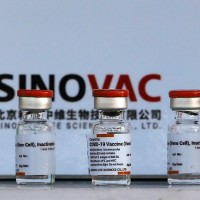 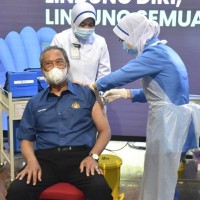