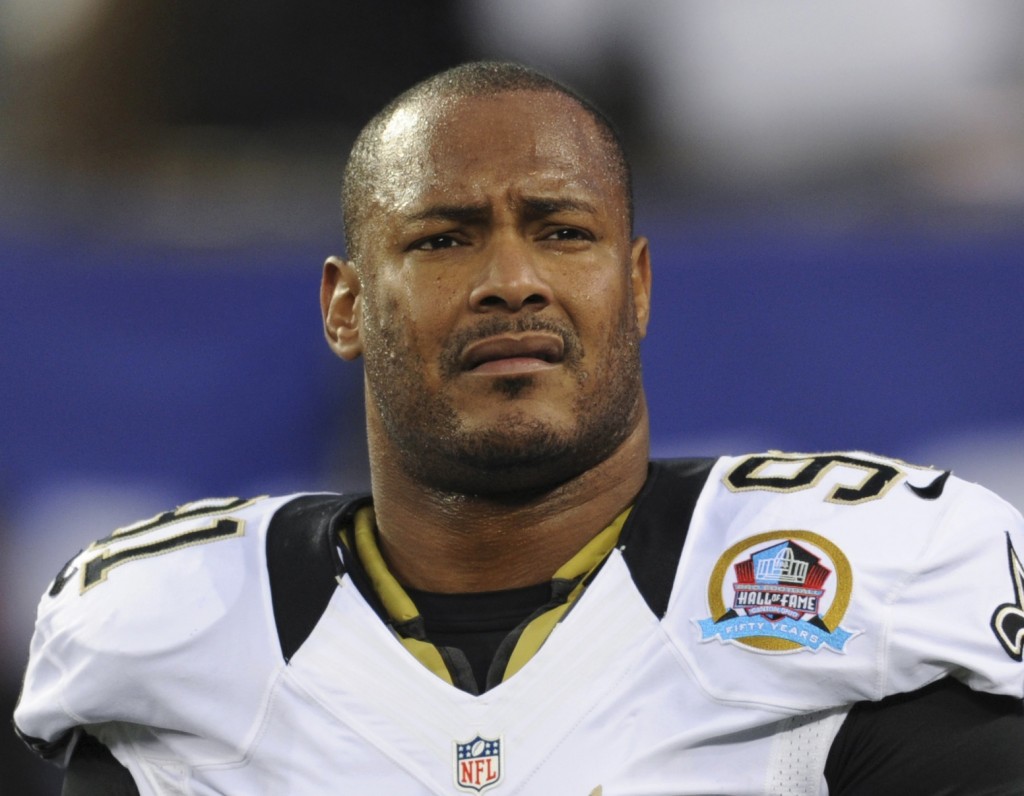 NEW ORLEANS (AP) — A lawyer for the man who fatally shot former NFL star Will Smith in 2016 said Tuesday that he'll seek the man's release on bond now that a Louisiana appeals court has officially vacated his manslaughter conviction by a non-unanimous jury.

Cardell Hayes has long insisted he fired in self-defense when he shot Smith during a confrontation following a traffic crash. At trial, the jury in 2016 voted 10-2 to convict Hayes of manslaughter in Smith's death and attempted manslaughter in the wounding of Smith's wife.

However, the U.S. Supreme Court later declared such non-unanimous verdicts unconstitutional. The high court threw out Smith's convictions in January and sent the case back to the state. The state 4th Circuit Court of Appeal formally vacated the convictions and sentences Friday, officially sending the case back to district court in New Orleans.

District Attorney Jason Williams’ office did not immediately respond to an emailed query Tuesday. Last month, following the Supreme Court ruling in the Hayes case, his office issued a release saying the Hayes case and another, lesser-known, split-verdict case “will receive thorough review and a decision in the coming weeks on the best way to proceed under the law to deliver justice.”

Smith, a 34-year-old father of three, was a defensive leader on the Saints team that lifted spirits in New Orleans after Hurricane Katrina hit in 2005. He helped carry the team to a winning season in 2006 and a Super Bowl victory in 2010.

Hayes, 33, who owned a tow-truck business, had played semi-pro football and is the father of a young son.