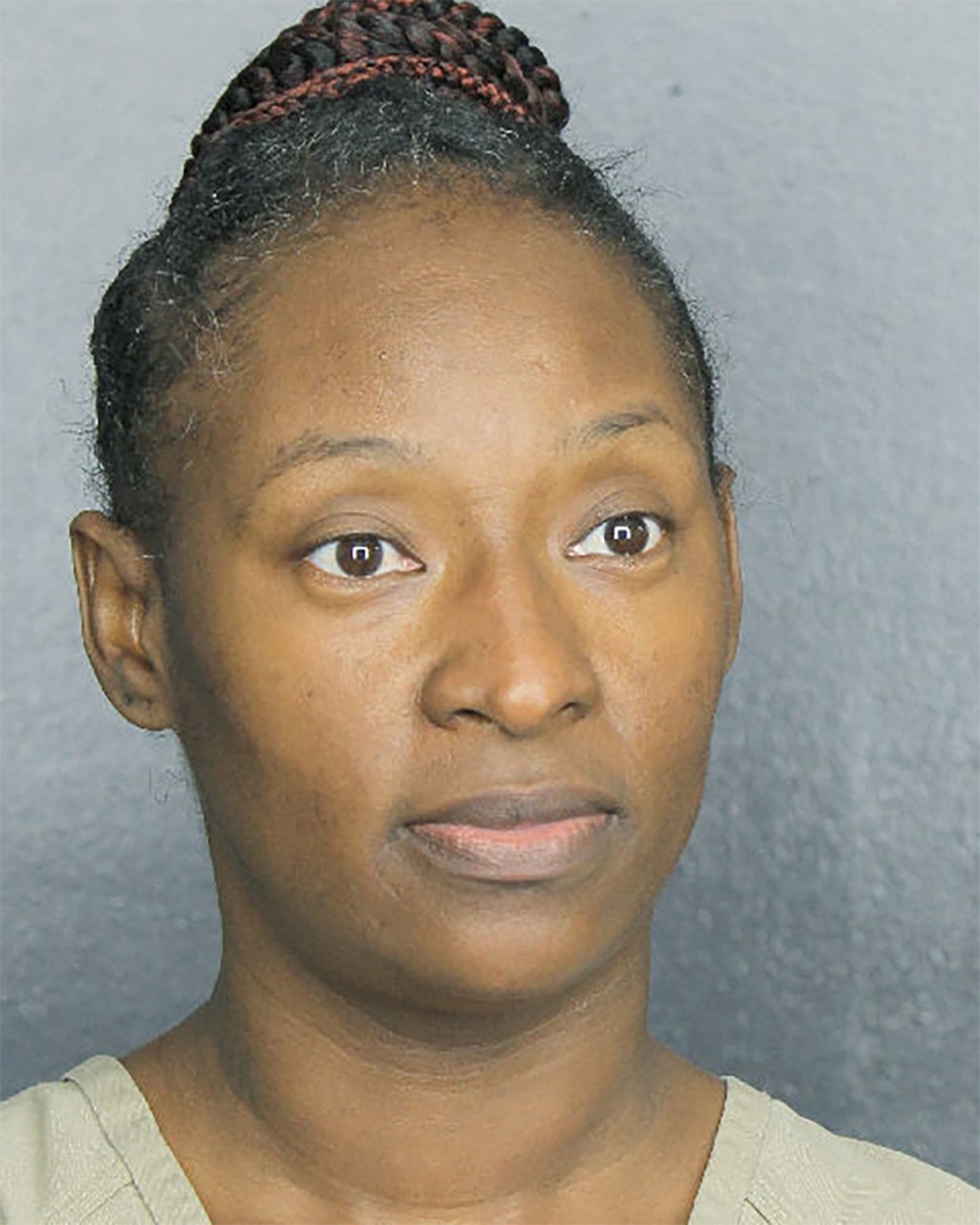 POMPANO BEACH, Fla. (AP) — A South Florida woman who set fire last fall to 10 garbage trucks outside a solid waste business where she worked has been arrested, authorities said.

Saprell Frazier, 43, was taken into custody during a traffic stop Friday in Pompano Beach, a day after being placed under surveillance, according to a Broward Sheriff's Office report. She was charged with one count of burglary with structural damage and 11 counts of second-degree arson.

According to a news release, surveillance video from the early morning hours of Oct. 18 shows a person in a garbage bag suit and goggles break into the Waste Pro compound in Pompano Beach, just north of Fort Lauderdale. Investigators said the intruder torched the gate before walking around the compound and setting fire to multiple trucks. Before leaving, the person opened a door to the building and placed a bottle containing a clear substance on the floor and then set it on fire, officials said.

Investigators estimated the fires did about $4 million in damage.

As the building caught fire, the intruder left the scene in a black car, authorities said. Another car on the scene may have been a lookout, investigators said. Authorities are still searching for an accomplice, the sheriff's office said.

Officials didn't release details about how they said they identified Frazier as a suspect or what a motive might have been. At one point, officials had been offering a reward of up to $10,000 for information leading to an arrest. It wasn't clear if anyone had received the money.

Frazier was being held without bond. Court records didn't list an attorney for her.