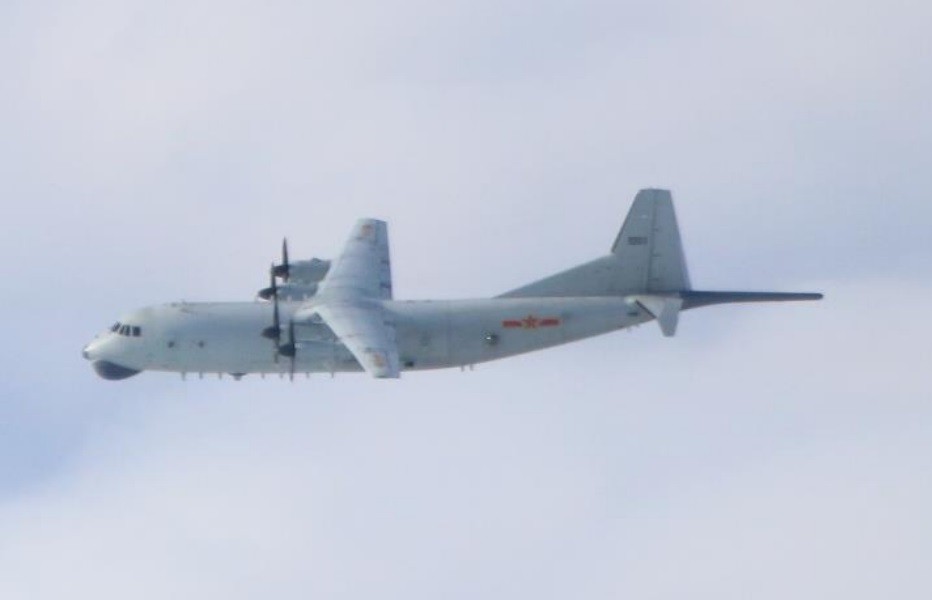 Of the 16 ADIZ incidents this month, 14 involved one to two PLAAF aircraft, while larger incursions took place on Feb. 19 and 20. On Feb. 19, nine Chinese planes, including four Shenyang J-16 fighter jets, four Xian JH-7 fighter-bombers, and one Shaanxi Y-9 electronic warfare plane, were detected in the ADIZ.

Since mid-September of last year, Beijing has been regularly sending its planes into Taiwan’s ADIZ, with most instances occurring in the southwest corner of the zone and usually consisting of one to three planes.