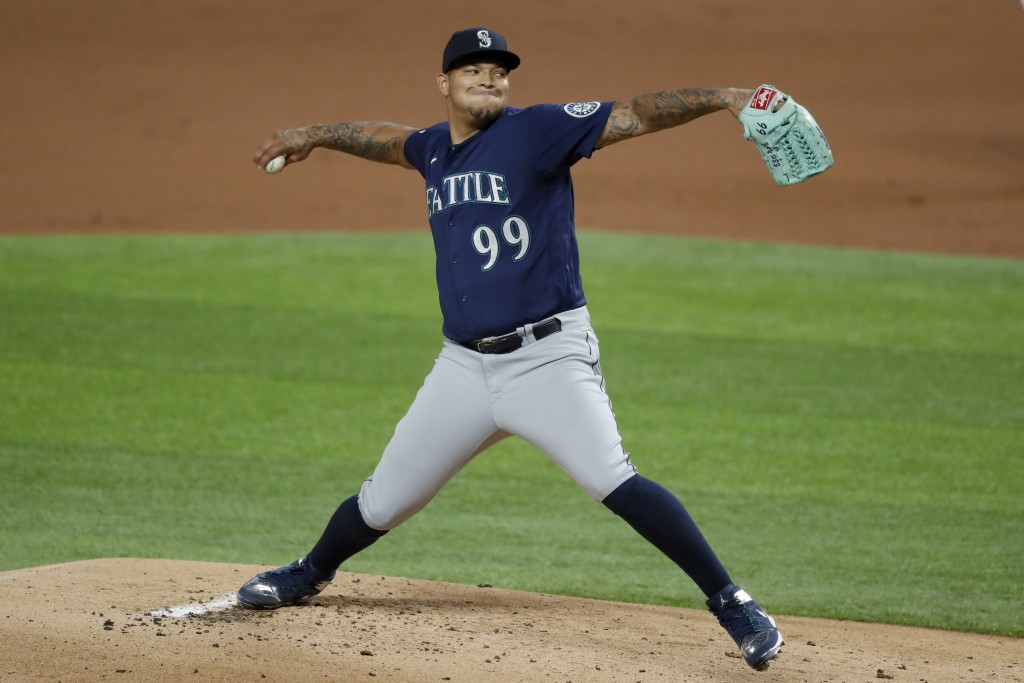 A day after the Mets finalized his $23 million, three-year contract, Walker said he was aced out of his preferred jersey number by the rotund mascot with the baseball-shaped head.

“I was 44 growing up, and I finally got it with the Mariners in 2016,” Walker said Tuesday. “And then I ended up getting traded at the end of the year, and when I got traded to the Diamondbacks, Paul Goldschmidt was No. 44. So I was, OK, I'm never going to get that again."

So Walker thought: “What number can wear that not a lot of people in the league have it?"

“And then, of course, last year I got traded to Toronto and (Hyun Jin) Ryu wears 99. So, I was like, OK, well, that didn't work out. So I'm wearing 00. Something different, again.”

The only previous Mets No. 99 was Turk Wendell from 1996-2001, according to Baseball Reference.