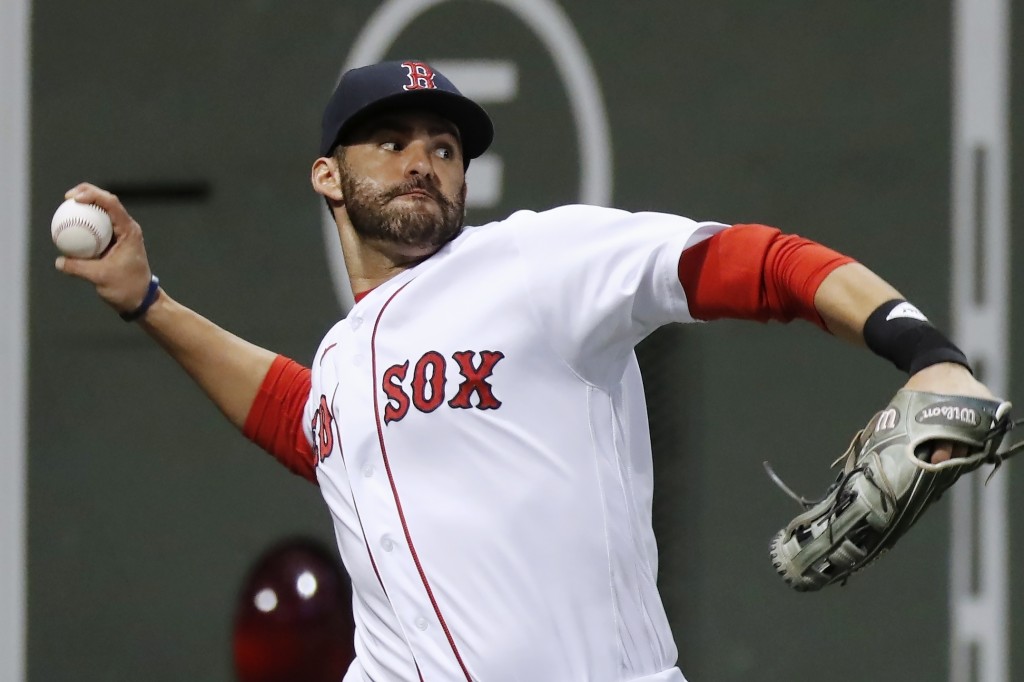 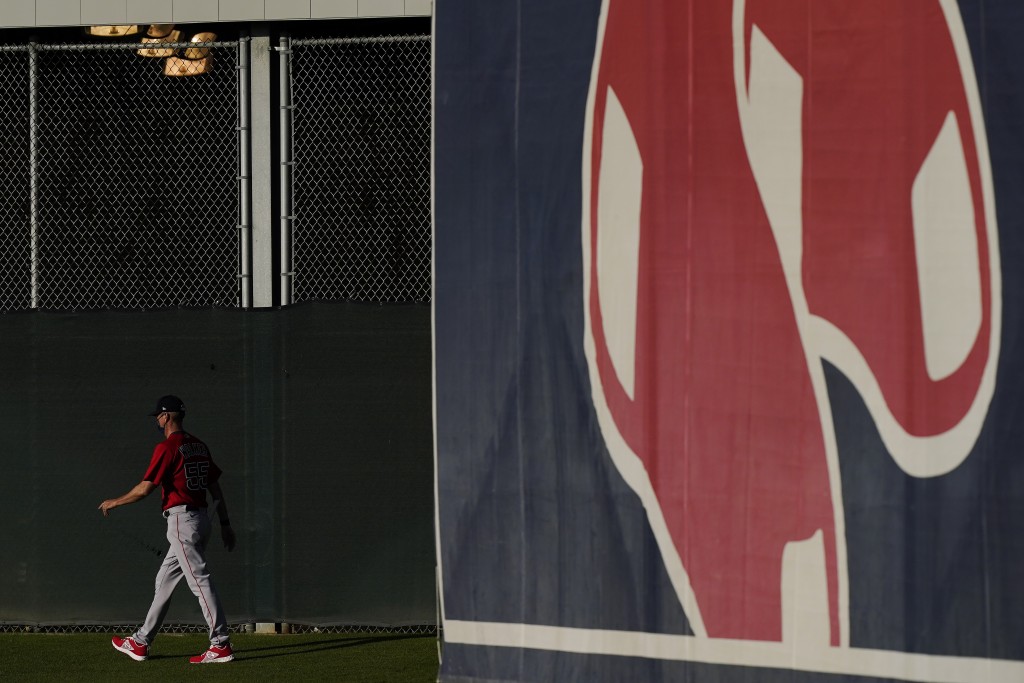 Attention to detail has always been J.D. Martinez’s best weapon at the plate during his 10-year major league career.

He’s been meticulous about his swing since his minor league days, constantly watching and breaking down film of his swing before, after and even during games in order to make the smallest of tweaks between at-bats.

But when Major League Baseball — in reaction to the Houston Astros’ sign-stealing scandal — put in protocols last spring that restricted players’ access to in-game video, it stunted the regimen of the Red Sox slugger and others around the league.

“I think it definitely hurt me a bit,” Martinez said Tuesday from Boston's spring training facility in Fort Myers, Florida. “I think, obviously, I had to change my routine. Something I wasn’t used to."

The effect was stark.

After signing a five-year, $110 million contract with Boston in 2018, Martinez hit a career-high .330 with 43 home runs and 130 RBIs during an All-Star first season in helping the Red Sox win the World Series. He followed that up with another All-Star season 2019.

But 2020 brought his worst year as a major leaguer. He hit a career-low .213 with just seven home runs and 27 RBIs in 54 games during the pandemic-shortened season.

The 33-year-old Martinez said he thinks the uncertainty of whether there would even be season in 2020 factored into what he said was a lack of preparation. But he said it was no excuse for his lack of production.

“It was my fault. I take accountability for that,” he said. “I didn’t stay ready. I think this year I said to myself, ‘They’re not getting me again. They’re not catching me off-guard.’ So I stayed ready the whole time.”

The chorus of complaints by Martinez and others about the lack of video available to players was so loud that the MLB has backtracked on its 2020 restrictions and inserted a new provision into its updated protocols that will give player access to tablets, which can be loaded with content before and after games.

Players will also be able to use in-game video in a format that “cannot use used to steal signs,” according to the league’s new operations manual, which was obtained by The Associated Press.

“I’m excited that this year we’re going to have it back in a sense,” Martinez said. “I’m looking forward to getting back to somewhat normal baseball during these crazy times.”

For him that’s meant attacking some bad habits he believes he picked up without even noticing last season.

He’s been focusing on rooting out the causes, while also trying to innovate in the batting cage. It included a weeklong stretch of eight-hour cage sessions to work through some of the hiccups in his swing. One of the biggest things has been adjusting his hip movement, which he believes kept him from catching up to fastballs at times last season.

“That first week we kind of grinded out some things that we thought were the problems, just to realize most of them weren’t it and the problems were coming from something else,” he said. “It was like a logjam — once you remove one log, everything started flowing again.”

Red Sox manager Alex Cora said Martinez showed up in great physical shape and with the work ethic he saw out of him during his first two seasons in Boston.

“I still believe this guys is capable of doing damage,” Cora said. “He’s a proud individual. Over the course of his career he’s proved people wrong. … It’s not going to be a surprise to me when he goes out there and produces the way he’s capable of."

While Martinez thinks he's making progress, following the setbacks of last season he’s not taking anything for granted at his point. He’s wants to show that 2020 was just an aberration.

“I’ve always played with that chip of having to prove people wrong my whole career. I think it might have went away a little bit. But I think I got it back now," he said.