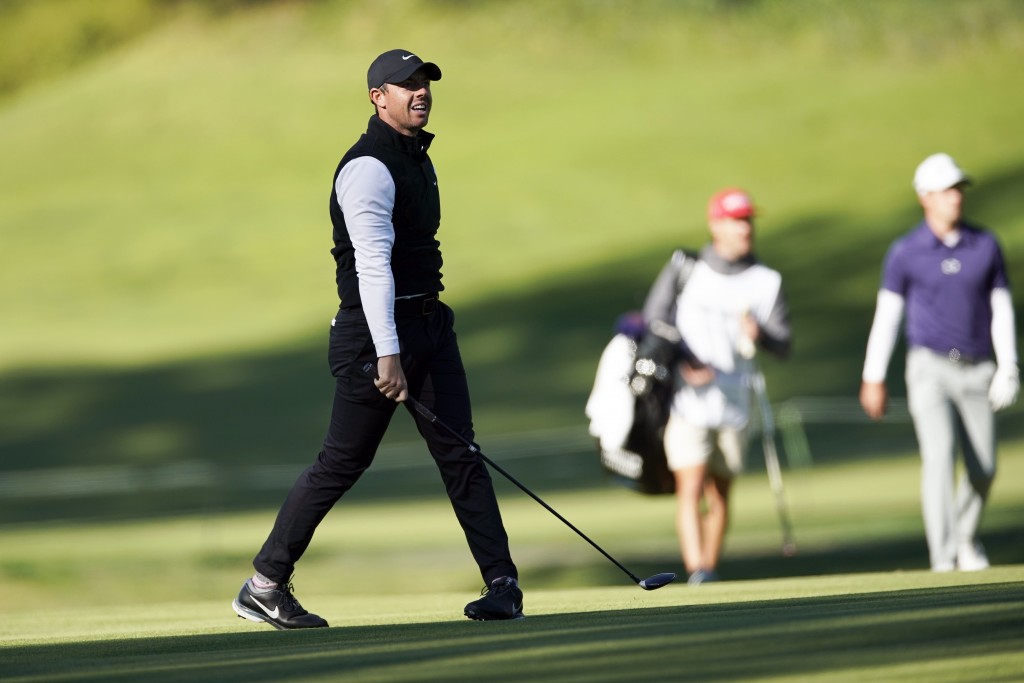 The PGA Championship will cap attendance at 10,000 spectators per round when it plays The Ocean Course in May.

The PGA of America announced the decision Tuesday. The move to play with limited spectator capacity due to coronavirus concerns was made in coordination with the state of South Carolina, area medical authorities, and the Centers for Disease Control and Prevention.

There were an estimated 30,000 people per day when Rory McIlroy won the 2012 event on Kiawah Island. PGA of America president Jim Richerson said organizers hoped to open the event to the same sellout crowds as nine years ago, but was grateful to have golf fans on hand for this one, unlike the 2020 tournament. Collin Morikawa won the event at TPC Harding Park in front of no spectators.