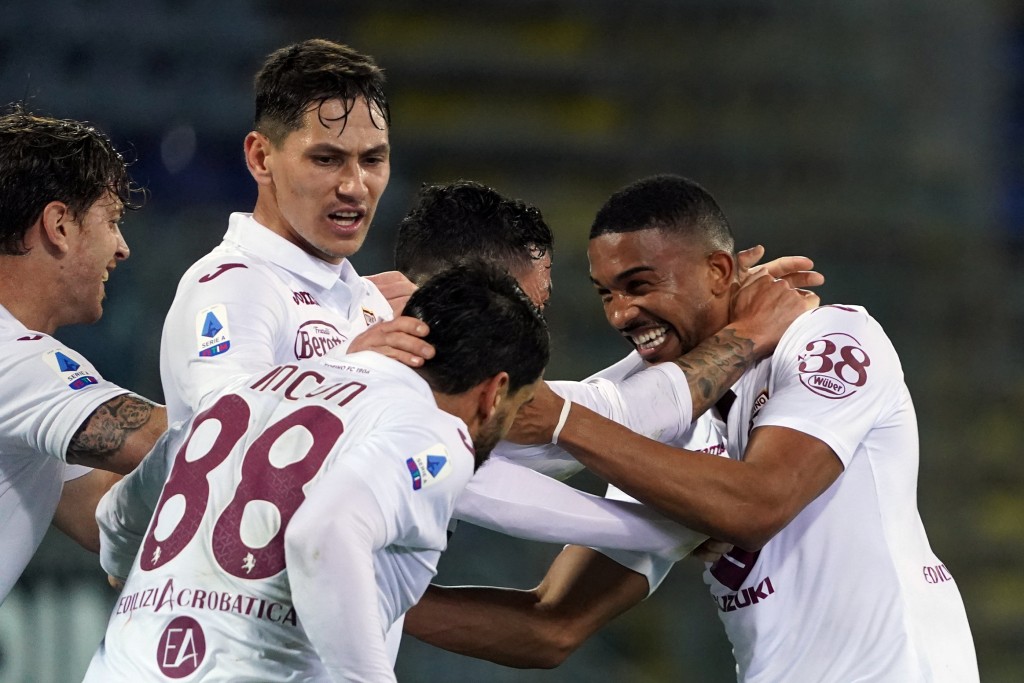 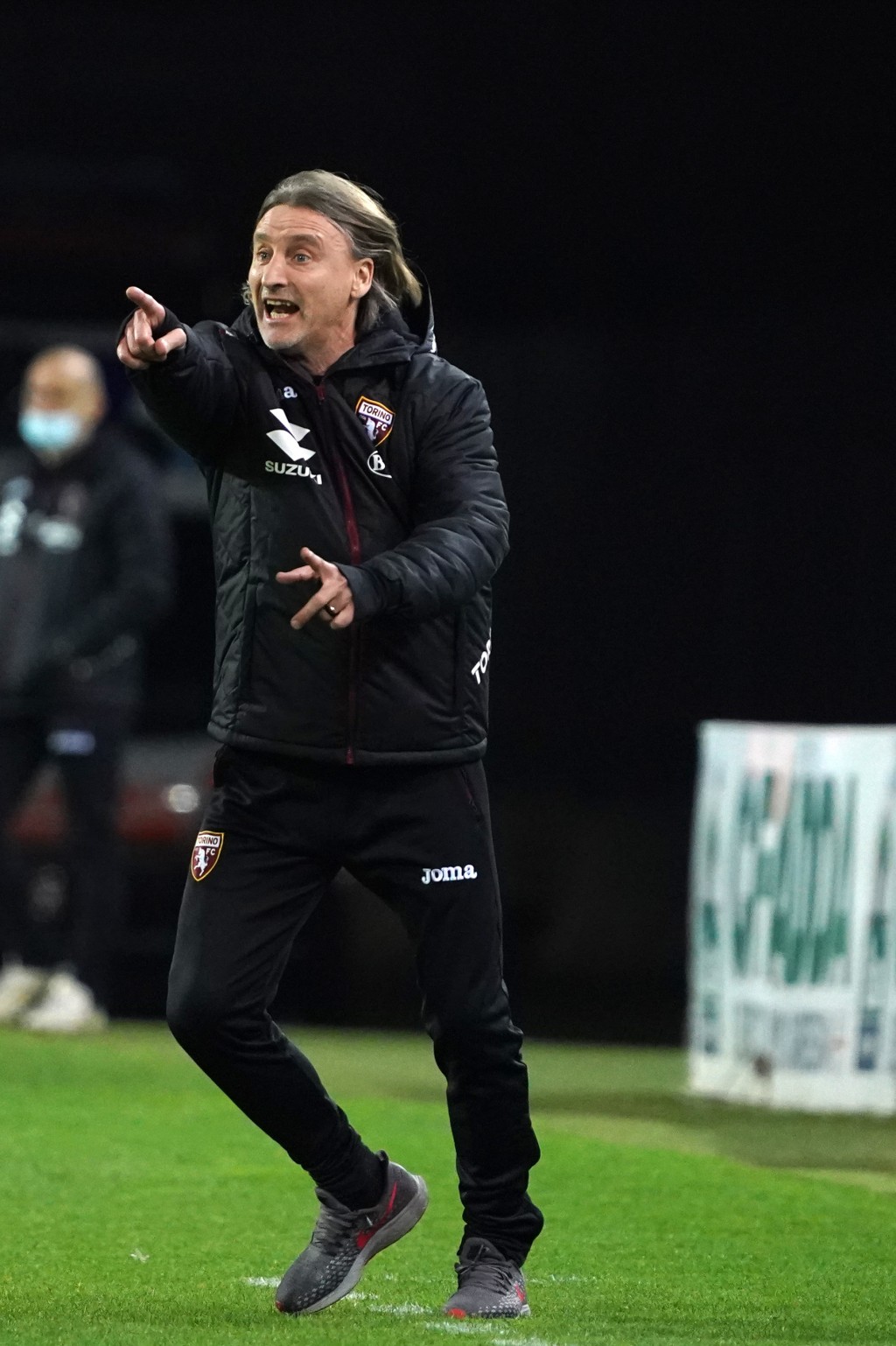 TURIN, Italy (AP) — Torino’s training ground was ordered closed Tuesday because of a number of players testing positive for the coronavirus, the Italian club said.

The team is scheduled to host Sassuolo on Friday but that's at risk of postponement after all Torino players and coaching staff were instructed to self-isolate at their homes and await further tests.

Three Torino players tested positive for COVID-19 in the buildup to last Friday’s match at Cagliari. Amid reports of more possible cases, the local health authority ordered the temporary closure of the club’s training ground in Turin.

“In relation to the contingent situation — related to further COVID-19 positive cases — that has not yet stabilized and is evolving, on direction by the competent local health authority, Torino Football Club announces that today’s training is suspended pending further checks,” the Serie A club said in a statement.

The Italian league’s protocol for COVID-19 cases is the same as UEFA's rules. If a team has 13 available players, including at least one goalkeeper, the game can go ahead.