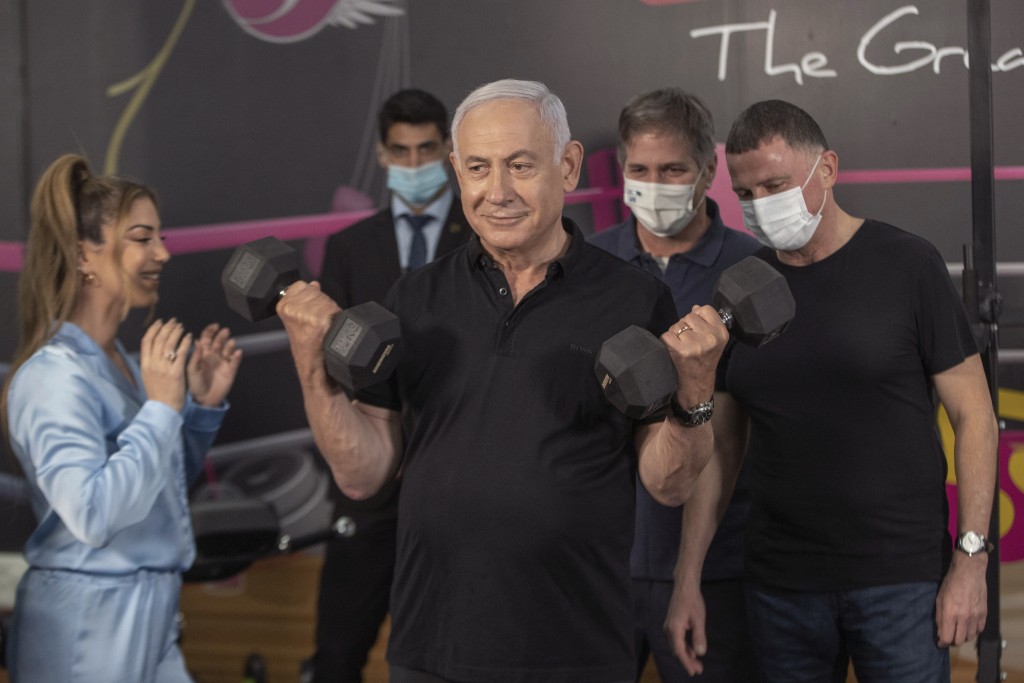 The three-judge panel issued a statement late Monday saying the proceedings, which have been repeatedly delayed due to legal wrangling and coronavirus restrictions, would begin on April 5 and take place three days a week.

Netanyahu had pushed to delay the witness stage of the trial until after the election, saying that allowing the testimonies before then would amount to “interference" in the political process. A number of former aides have agreed to testify against him as prosecution witnesses.

Netanyahu has been charged with fraud, breach of trust and accepting bribes in three separate cases.

He stands accused of accepting lavish gifts from wealthy associates and offering to grant favors to powerful media moguls in exchange for favorable coverage of him and his family. He denies all charges.

Netanyahu is hoping the election will result in a coalition of allies that would grant him immunity from prosecution.