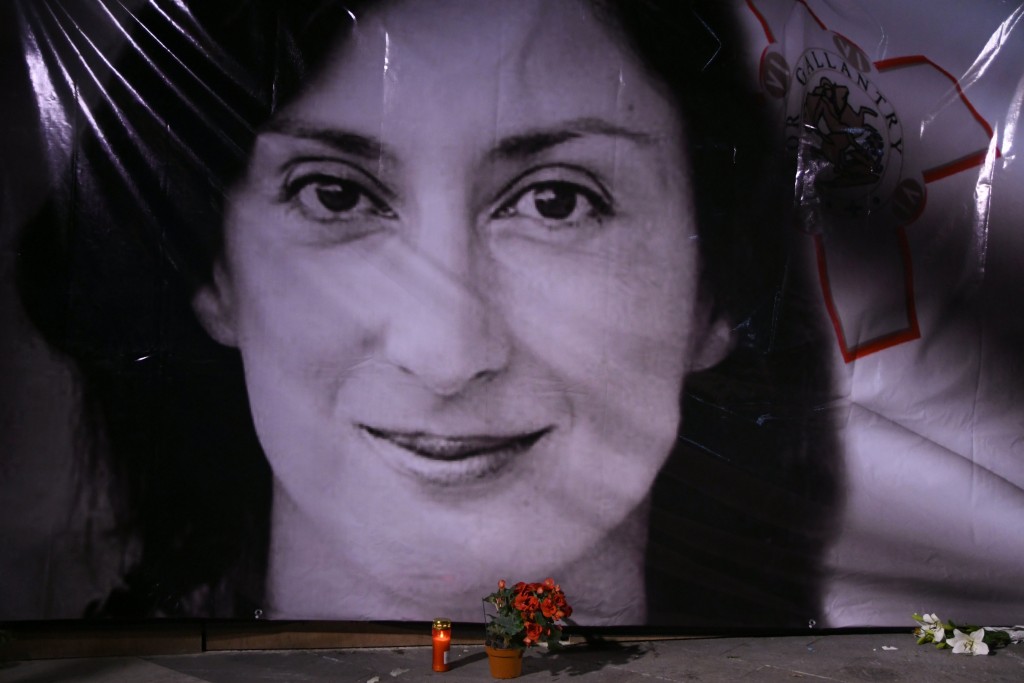 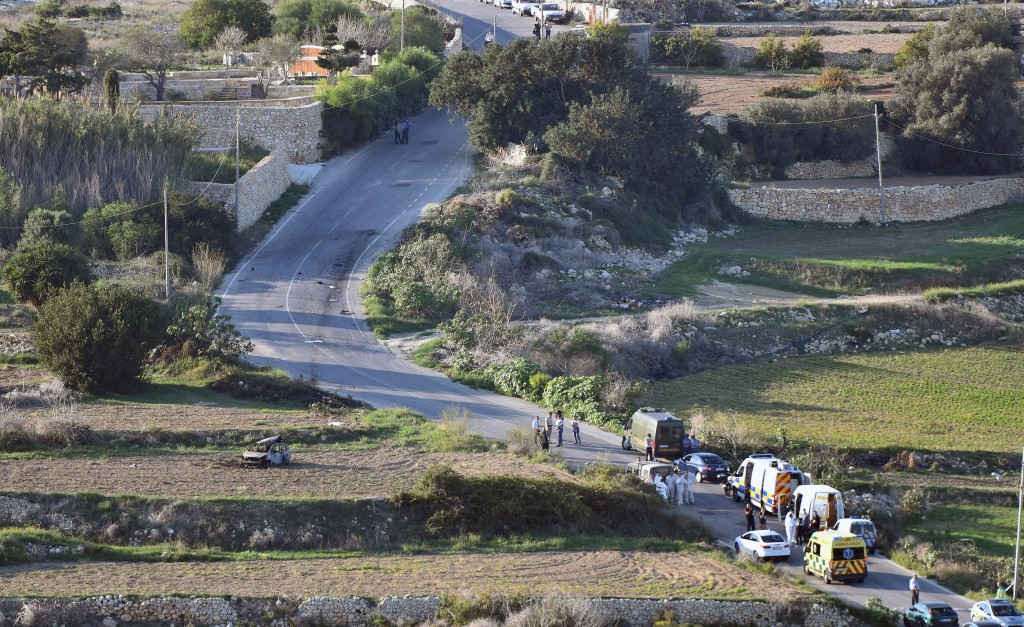 VALLETTA, Malta (AP) — One of three men accused of killing Maltese investigative journalist Daphne Caruana Galizia in a 2017 car bombing changed his plea to guilty Tuesday and was immediately sentenced to 15 years in prison.

The man, Vince Muscat, together with brothers Alfred and George Degiorgio, had been accused of detonating the bomb that killed Caruana Galizia as she was driving her car on Oct. 16, 2017.

Court proceedings against the Degiorgio brothers, who have maintained their not-guilty pleas, will continue.

A fourth man, hotelier Yorgen Fenech, is being charged separately.

Caruana Galizia's slaying led to international calls for accountability, since her investigative reporting had targeted the government of then-Premier Joseph Muscat with claims that corruption was everywhere in political and business circles in the tiny EU island nation. Muscat, who is no relation to the suspect, resigned last year in the wake of the scandal.

Vince Muscat had initially pleaded not guilty. But during a court hearing Tuesday to hear evidence in the case, Muscat's lawyer announced the change of plea. The court warned Muscat about the consequences of his admission, but he reaffirmed his guilty plea, which resulted in a shorter sentence.

He will start serving the term immediately.

As the dramatic development took place in the Valletta courtroom, police arrested three men who are believed to have supplied the device that killed Caruana Galizia. The men are set to be charged in court in the coming days.