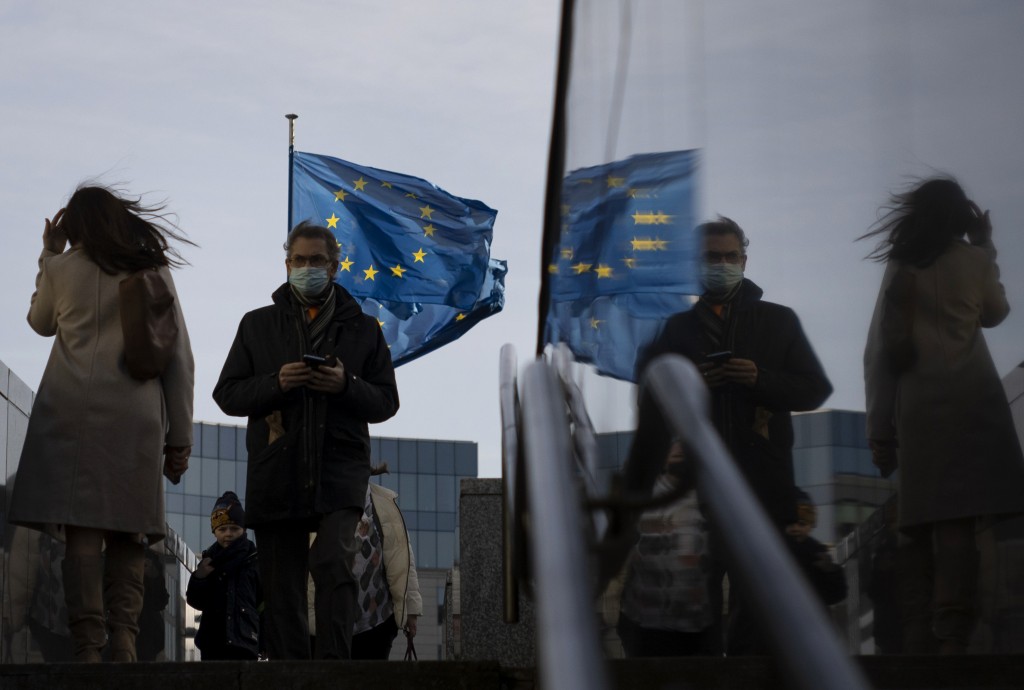 BRUSSELS (AP) — Britain on Tuesday reluctantly granted the European Union two extra months to approve their bilateral trade deal that sets out relations in the wake of the United Kingdom's departure from the bloc.

The deal was set to be fully signed and sealed by both sides by the end of the month, but the 27-nation bloc asked for an extension for, among other things, to have it officially translated in all the official languages.

“We have agreed to extend the deadline for the EU to ratify the deal until 30 April," a British government statement said.

“It is disappointing the EU has not completed its internal processes in the agreed timeframe, given the uncertainty it creates for businesses and individually on both sides," the statement said.

The agreement was struck between the two sides on Christmas Eve last year, just a week before a Brexit transition period expired. Britain’s Parliament approved it in late December, and the EU planned to ratify it by the end of this month, with an extraordinary session of the European Parliament provisionally slated for Tuesday.

Now, the EU legislature, which has to approve the deal, will have two more plenary sessions to consider the deal.