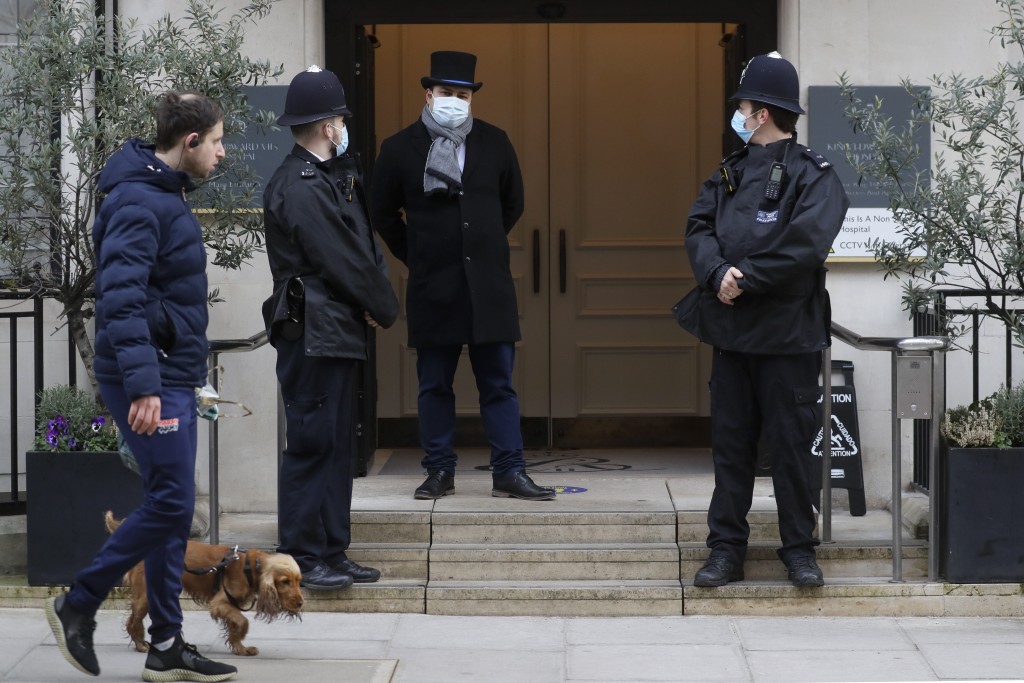 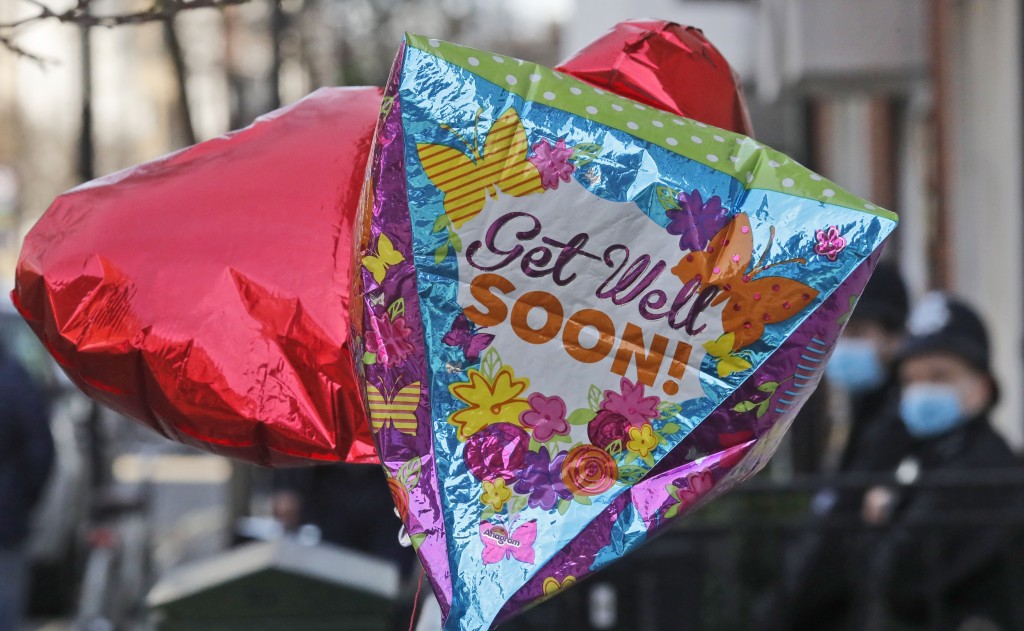 LONDON (AP) — Prince Philip is “comfortable” in a London hospital where he is being treated for an infection, Buckingham Palace said Tuesday.

The palace said Philip, the 99-year-old husband of Queen Elizabeth II, is “comfortable and responding to treatment but is not expected to leave hospital for several days.”

He was admitted to the private King Edward VII's Hospital a week ago after feeling ill. Royal officials called it a precautionary measure.

Edward said "he’s looking forward to getting out, which is the most positive thing, so we keep our fingers crossed.”

Philip, who retired from public duties in 2017, rarely appears in public. During England’s current coronavirus lockdown, Philip, also known as the Duke of Edinburgh, has been staying at Windsor Castle, west of London, with the queen.

Philip married Elizabeth in 1947 at Westminster Abbey in London, five years before she became queen, and is the longest-serving royal consort in British history.