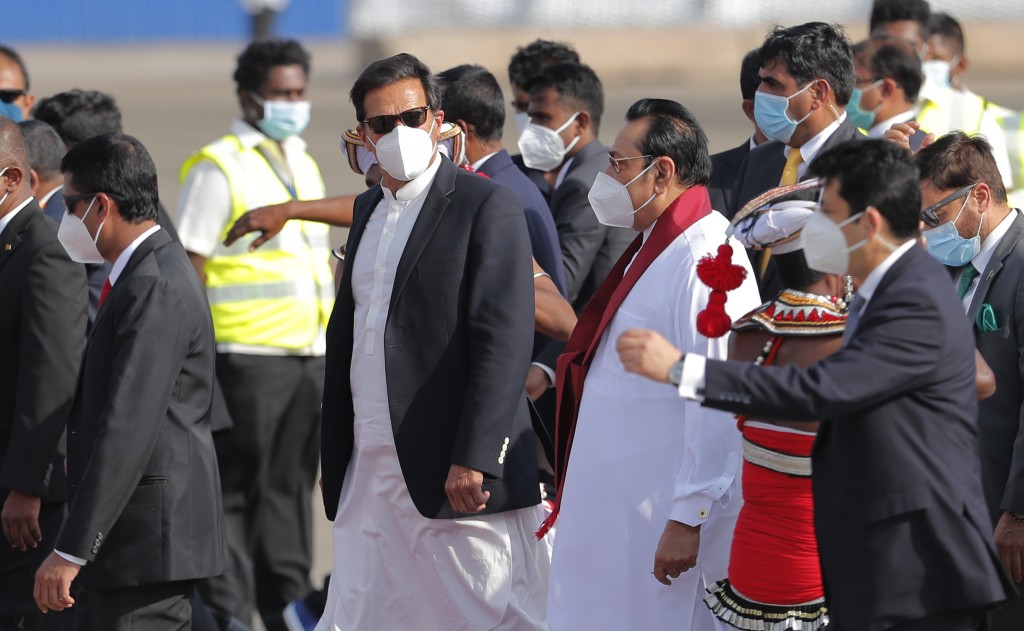 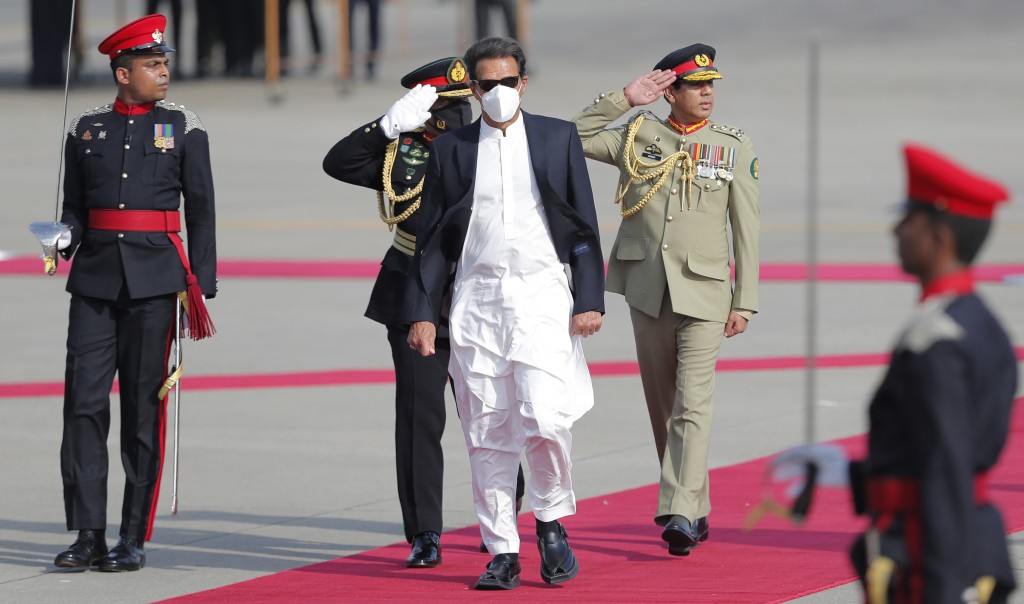 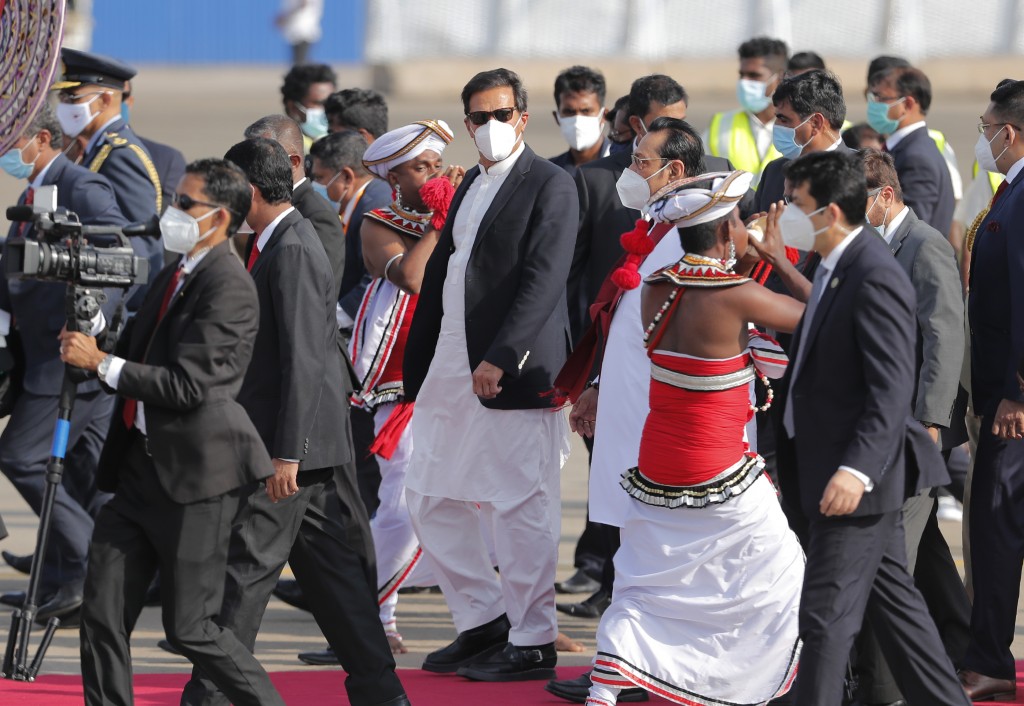 COLOMBO, Sri Lanka (AP) — Pakistani Prime Minister Imran Khan arrived in Sri Lanka on Tuesday as Muslims protested near the president's office demanding that the government allow people who die of COVID-19 to be buried instead of cremated.

Sri Lankan Muslims hope Khan will take up the burial issue when he meets his counterparts on Tuesday and Wednesday.

Khan is to meet with President Gotabaya Rajapaksa and his older brother, Prime Minister Mahinda Rajapaksa, during his two-day visit.

As Khan, the prime minister of Muslim-majority Pakistan, began his visit, about 2,000 protestors gathered near the president’s office in Colombo demanding that burials be allowed for Muslims who die of COVID-19.

“He knows the situation and we think he will take up the issue with the Sri Lanka president and prime minister,” opposition lawmaker Mujibur Rahman said by telephone.

He said the government continues to defy calls for burials despite a pledge two weeks ago by Mahinda Rajapaksa to permit them. So far, the government has not allowed them.

Sri Lanka is a predominantly Buddhist country where it is customary for Buddhists and Hindus, the second largest religious group, to cremate the dead. Muslims make up about 7% of the country’s 22 million people.

The government has required cremation of all people who die from COVID-19, saying the virus in human remains could contaminate underground water.

Muslims and non-Muslims have protested the rule over the past year, calling it unscientific and insensitive of Muslim religious beliefs. The United Nations and the United States have also raised concerns with the government.

The World Health Organization and Sri Lankan doctors’ groups have said COVID-19 victims can either be buried or cremated.