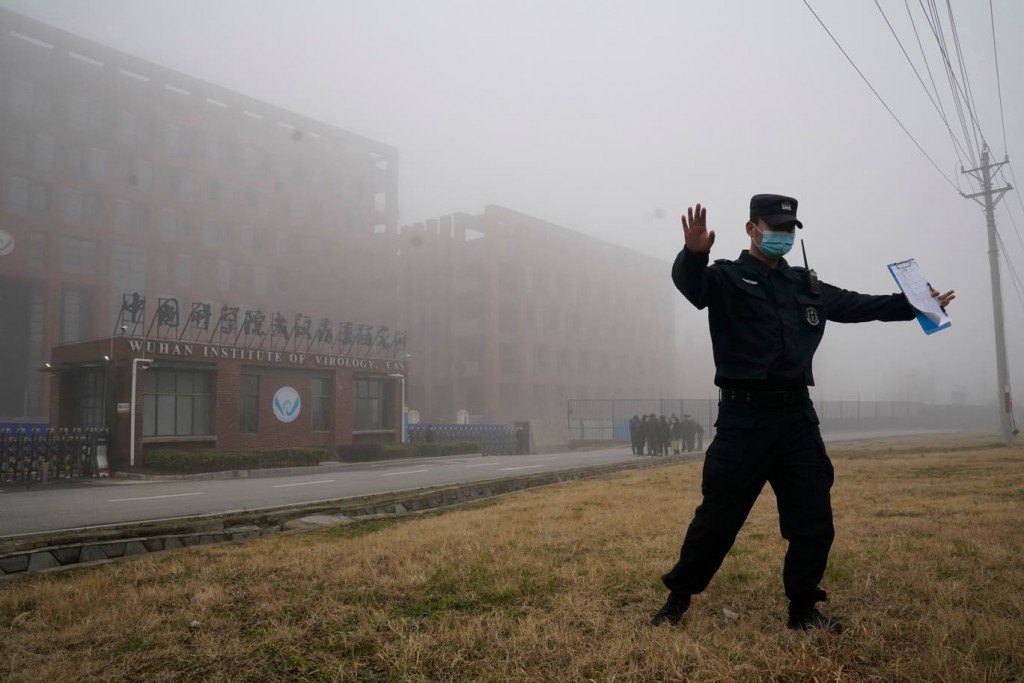 TAIPEI (Taiwan News) — The Chinese embassy in Germany expressed "strong indignation" and described German newspaper Bild as "despicable" after it cited a scientist who came to the conclusion that the Wuhan coronavirus was the result of a lab leak.

On Feb. 18, Dr. Roland Wiesendanger, who specializes in nanoscience at the University of Hamburg, published a 105-page report on ReasearchGate titled "Study on the Origin of the Coronavirus Pandemic." In his report, which was based on research carried out from January to December 2020, Wiesendanger listed six major "significant indications" that the coronavirus pandemic started with a leak from the WIV.

During an interview with German news site ZDF that same day, he claimed that he is "99.9 percent certain that the coronavirus emerged from the laboratory." Bild also interviewed Wiesendanger that day and quoted him as saying that the "coronavirus came from a laboratory in Wuhan."

In response, the Chinese embassy on Saturday (Feb. 20) issued a statement in which it claimed that the German physicist's study was "neither a logical nor scientific research report," without providing detailed information to refute the document. The embassy then cited a joint China-WHO report, which proclaimed that the possibility that COVID-19 emerged from a lab was "extremely unlikely," while failing to present evidence to justify its conclusion.

The embassy alleged the newspaper was "still eager to spread rumors" and condemned the five questions it posed for China to answer about the outbreak. It then described Bild's reporting as "despicable."

It tried to paint the pandemic as a "natural disaster," of which China is also a "victim." It purported that "China's international notification channels have always been fast, timely, open and transparent."

It failed to mention the fact that WHO investigators uncovered signs that the outbreak in Wuhan was much wider and may have taken place two months earlier than officially acknowledged by the Chinese government. According to Taiwan's Centers for Disease Control (CDC), on Dec. 31, 2019, it requested its Chinese counterpart and the WHO to provide more information about the apparent human-to-human transmission of atypical pneumonia cases in Wuhan but never received a substantive reply.

On Dec. 30, 2019, in Wuhan, Chinese ophthalmologist Dr. Li Wenliang began trying to warn his medical school colleagues about the spread of a SARS-like virus. On Jan. 3, the Wuhan Public Security Bureau interrogated Li and censured him for publishing "untrue statements," and he was forced to sign a letter of admonition that he would never do it again. Li died of COVID-19 on Feb. 6.

In February of 2020, Xiao Botao and Lei Xiao, researchers at the South China University of Technology published a paper titled "The Possible Origins of the 2019-n-CoV coronavirus," which suggested that the outbreak could have started from a lab given that the bats that carry the closest relative of the virus dwell far away in Yunnan and bats are not sold in the infamous Huanan Seafood Wholesale market. They pointed out that both the WIV and the Wuhan Center for Disease Control & Prevention (WHCDC) conduct research on bat coronaviruses.

The paper was quickly removed from the internet in China.