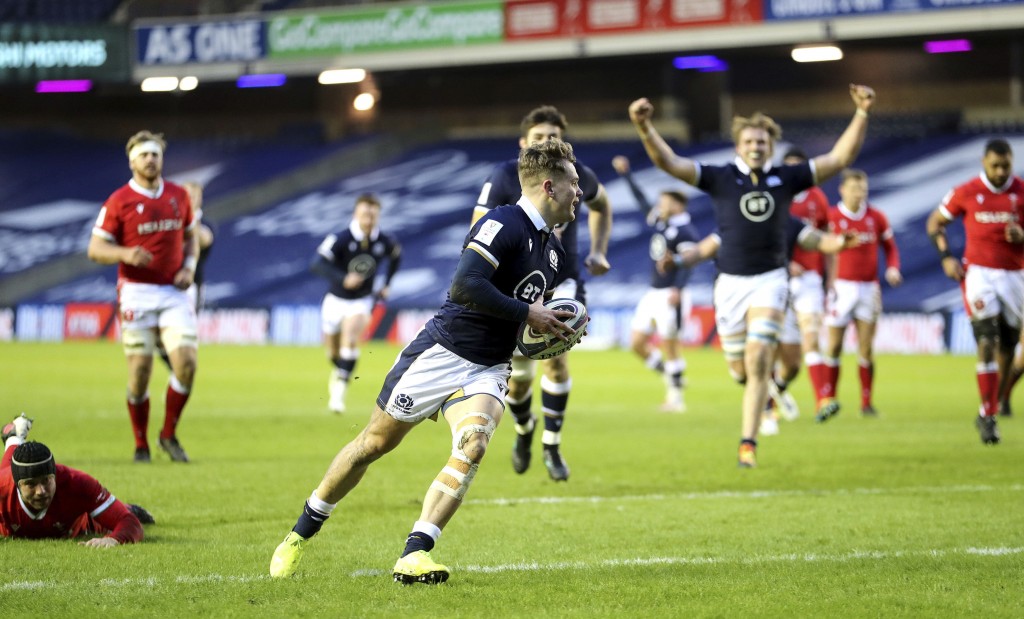 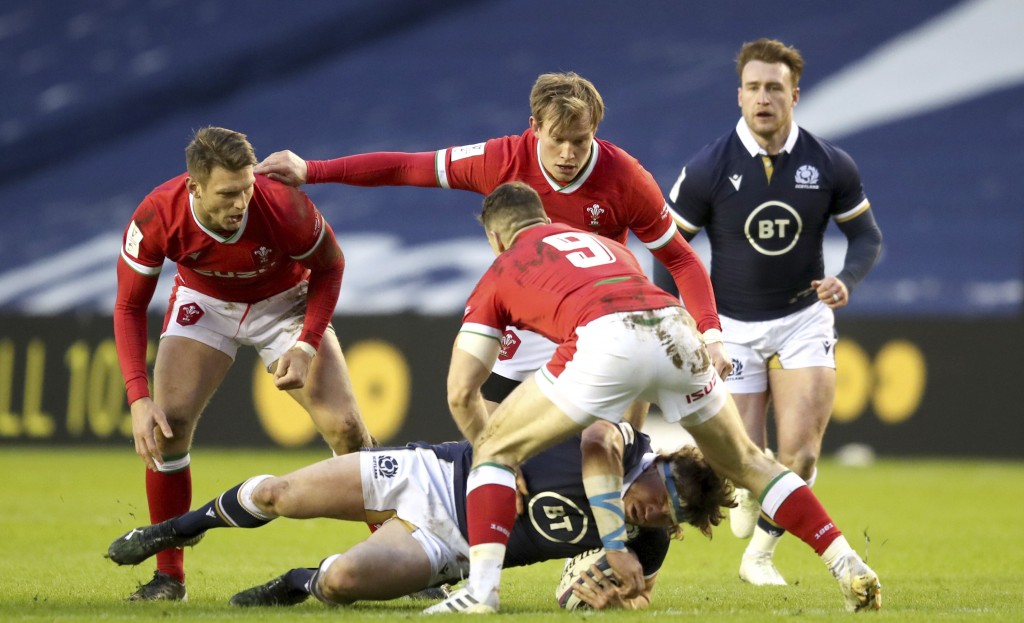 PARIS (AP) — All of France's players and staff have tested negative for the coronavirus in a new round of tests before a decision Wednesday on whether their rugby match against Scotland in the Six Nations can go ahead as scheduled this weekend.

The French Rugby Federation said Tuesday that the new tests were carried out Monday night, after a series of coronavirus positives in the France camp. This time, all players and staff passed.

Previously, 10 players and three staff members had tested positive in the outbreak that hit the France squad. The most recent were captain Charles Ollivon, forwards Cyril Baille, Peato Mauvaka, and Romain Taofifenua, and fullback Brice Dulin.

The Six Nations testing oversight group is to reconvene on Wednesday to decide whether France against Scotland can go ahead on Sunday in Paris. If not, it will likely be postponed for a week.

Scotland warned Monday that a delay could affect the availability of its own players.

“Any postponement will have an impact on the player release agreement in place with clubs, which could see more than 10 Scotland players unavailable for selection if the game is rearranged,” the Scottish Rugby Union posted on Twitter.

“We will be working closely with our Six Nations counterparts to press the case for this week’s game to go ahead, should it be medically safe to do so.”