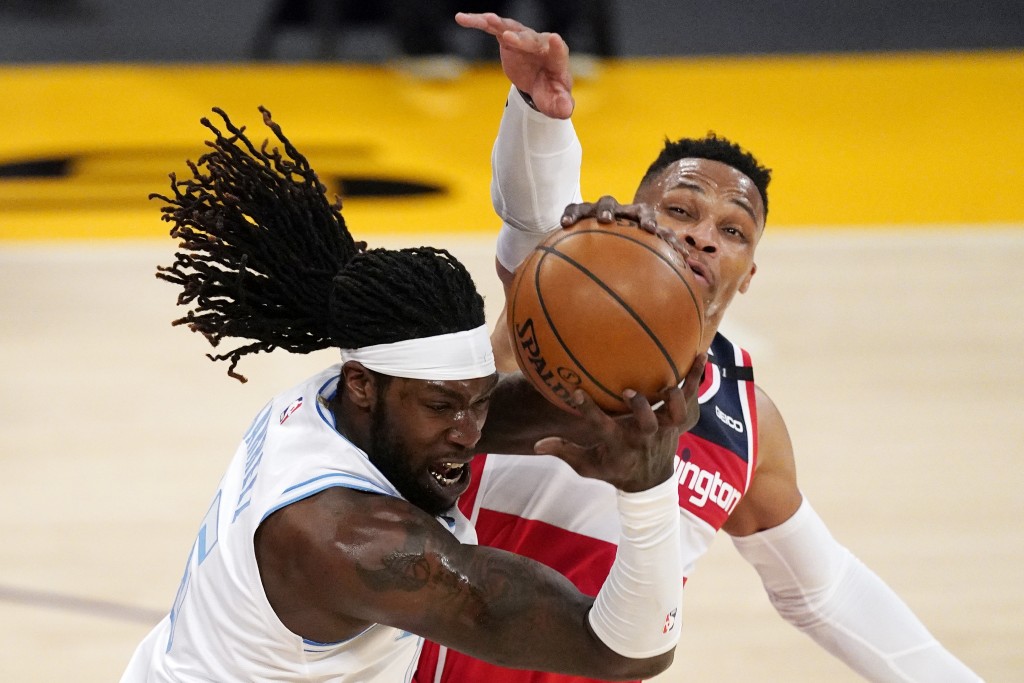 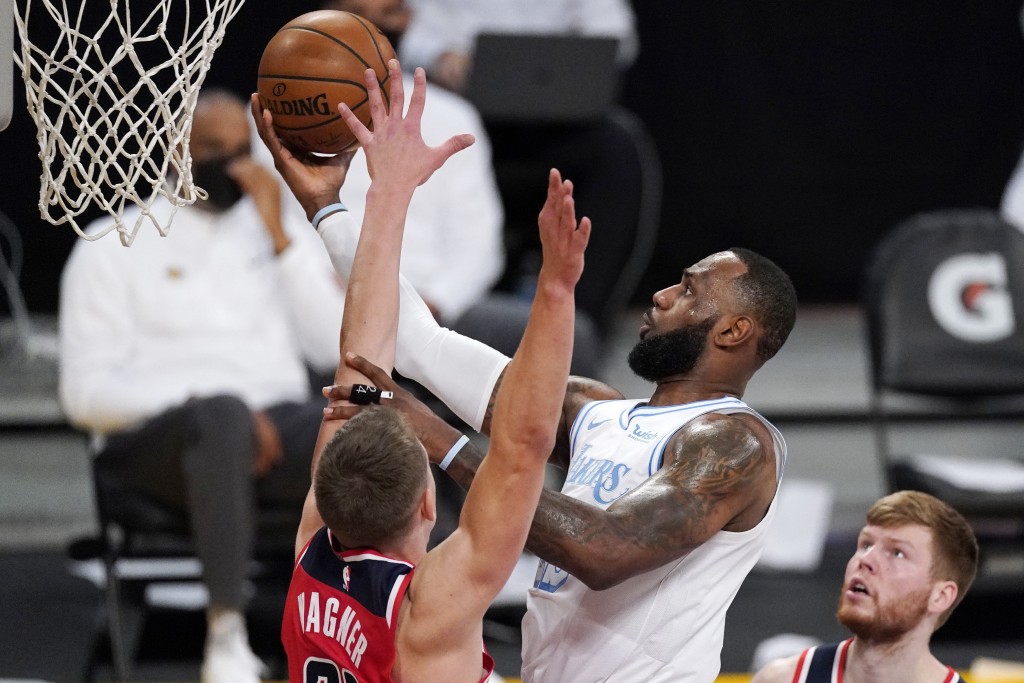 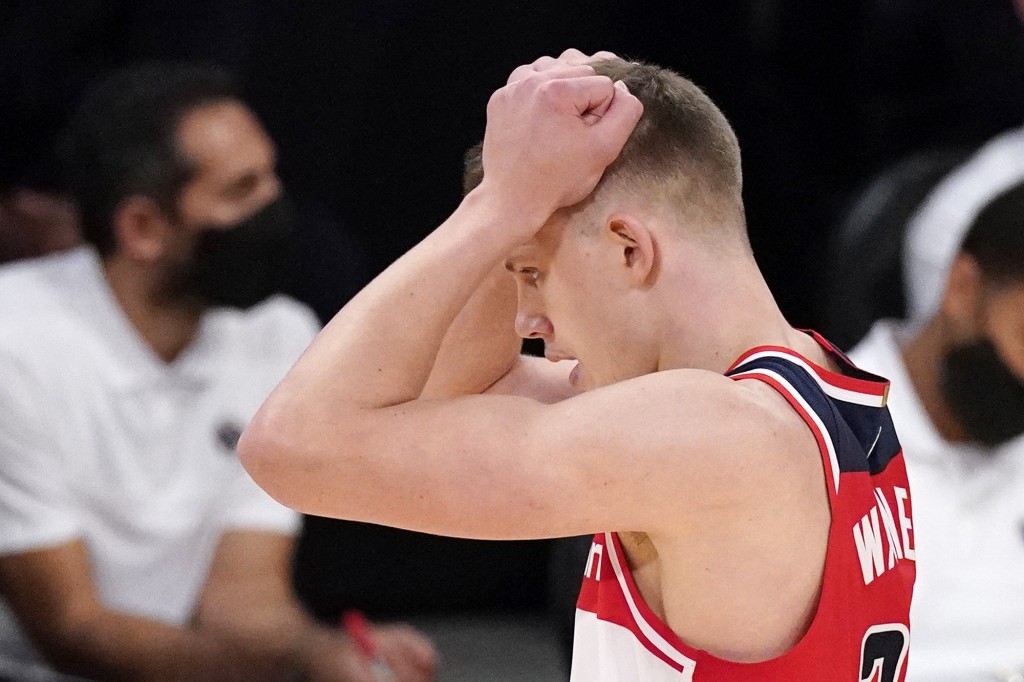 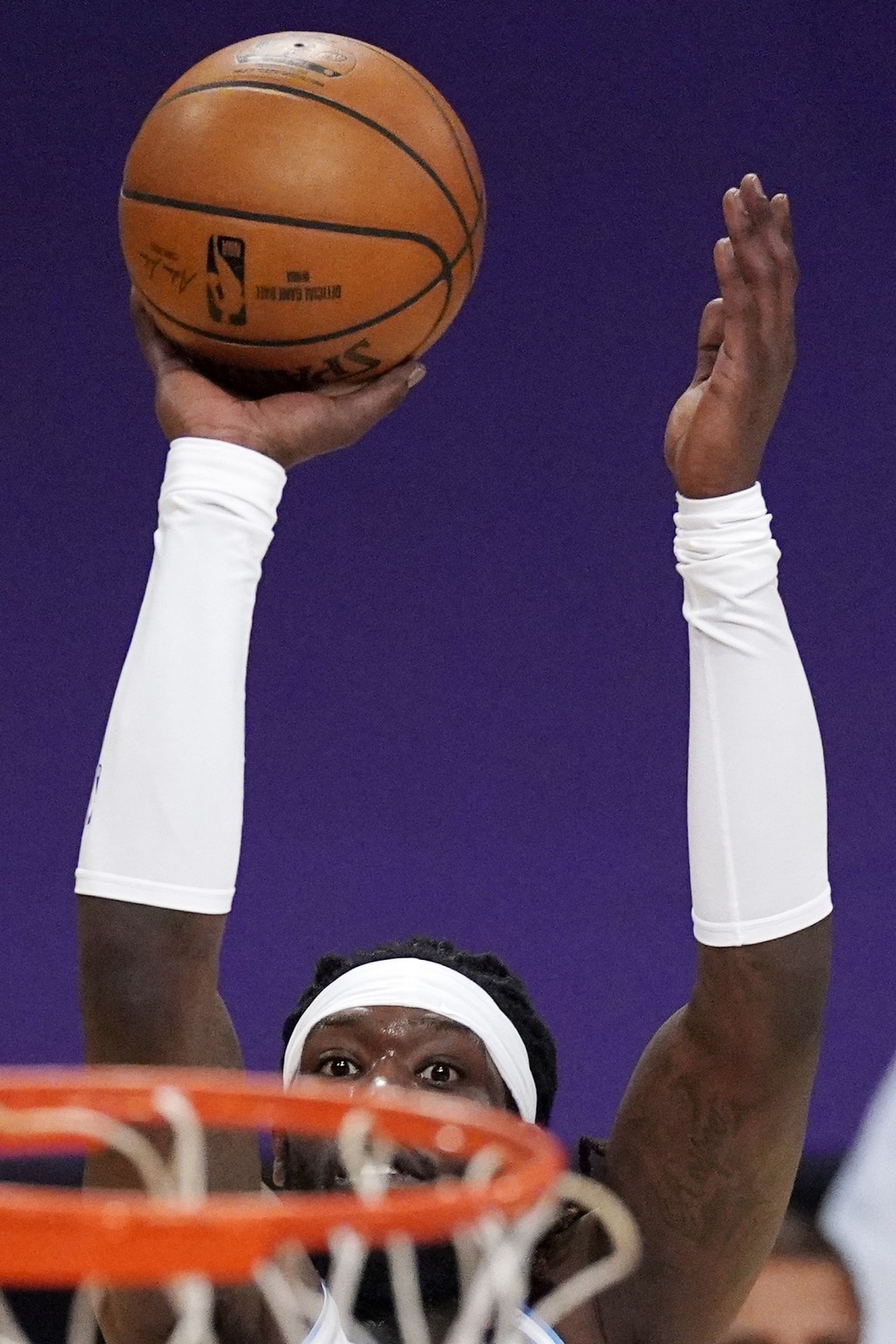 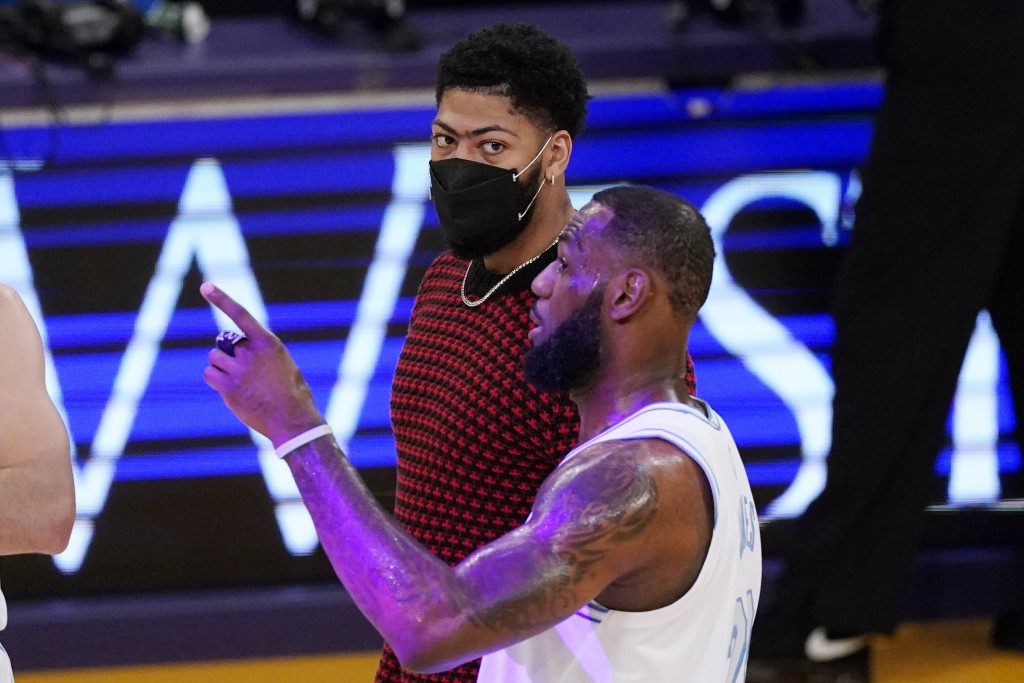 LOS ANGELES (AP) — Bradley Beal scored six of his 33 points on three consecutive possessions late in overtime, and the Washington Wizards extended their longest winning streak in three years to five straight with a 127-124 victory over the slumping Los Angeles Lakers on Monday night.

Russell Westbrook scored six of his 32 points in overtime for the Wizards, who rallied from a 17-point deficit in the second half. Washington then took advantage of a missed free throw by LeBron James late in regulation and went on to its first win over the Lakers at Staples Center since March 2017.

Kentavious Caldwell-Pope hit a 3-pointer with 36 seconds left in overtime to trim the Wizards' lead to 125-124. Westbrook made a layup before missing a free throw, but James and Kyle Kuzma missed late 3s before the buzzer.

James had 31 points, 13 assists and nine rebounds for the Lakers, who struggled in the second half of their fourth loss in five games.

Montrezl Harrell had a season-high 26 points and nine rebounds for the defending NBA champions, who have lost three straight for the first time this season — not coincidentally during three consecutive games without Anthony Davis and Dennis Schröder.

After carrying the Lakers back into the game in the fourth quarter, James made a tying layup with 9.8 seconds left in regulation, but missed the ensuing free throw to put LA ahead. Beal missed a long jumper at the buzzer.

The 36-year-old James played over 43 minutes during the Lakers' fourth overtime game in 17 days, all of them at home against teams with losing records.

Davis missed his fourth straight game, and the All-NBA big man is out for at least three more weeks with a calf injury. Schröder will miss at least one more game under the NBA's health and safety protocols.

Wizards: At the Los Angeles Clippers on Tuesday.

Lakers: At the Utah Jazz on Wednesday.