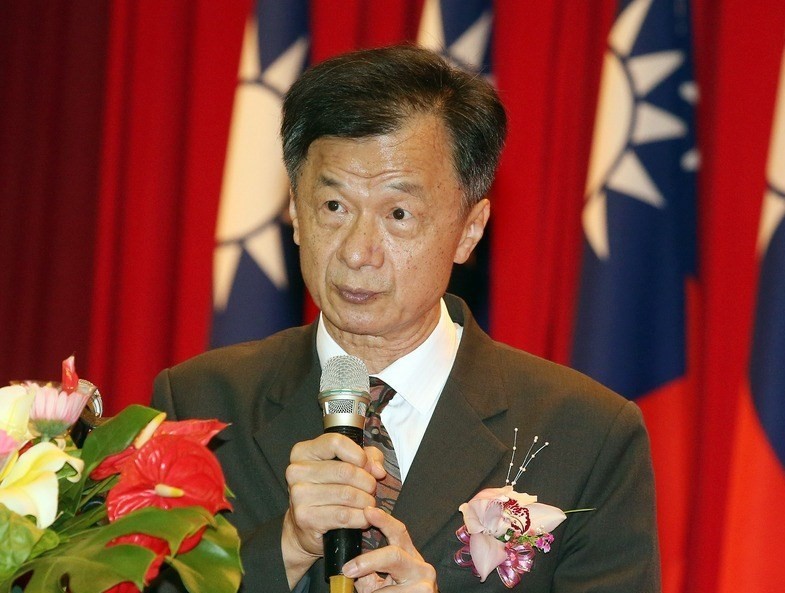 During the ceremony, Chiu delivered a speech saying that in the post-pandemic era, cross-strait exchanges are bound to resume. “During this period, there are also many expectations for the future of the two sides of the strait. I will do my best to uphold these expectations,” he said.

He mentioned that he was returning to the MAC after having previously been appointed as its deputy chairman in 2004. Chiu said he was extremely happy because he is eager to address the challenges that come with cross-strait relations. He also conceded that maintaining communication amid current regional tensions would be difficult, CNA reported.

The event was presided over by Cabinet Political Commissar Lo Ping-cheng (羅秉成).