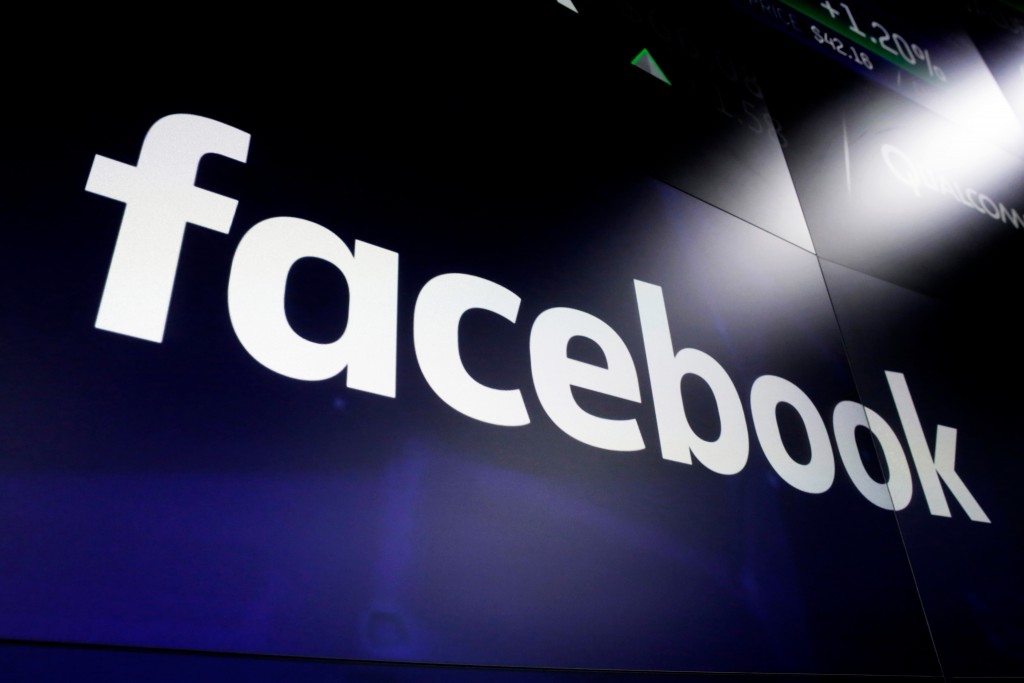 CANBERRA, Australia (AP) — Australia’s government announced on Tuesday that Facebook has agreed to lift its ban on Australians sharing news after a deal was struck on legislation that would make digital giants pay for journalism.

Treasurer Josh Frydenberg and Facebook confirmed in statements that they had reached agreement on amendments to proposed legislation that would make the social network and Google pay for news that they feature.

The Senate will debate amended legislation on Tuesday.

“The government has been advised by Facebook that it intends to restore Australian news pages in the coming days,” Frydenberg and Communications Minister Paul Fletcher said in a statement.