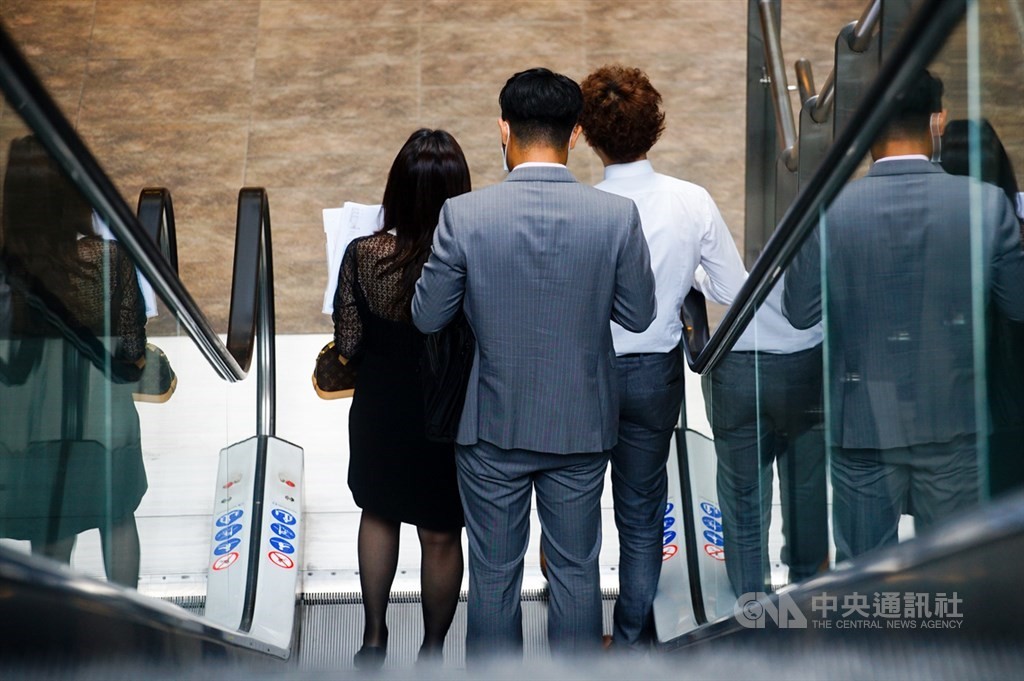 TAIPEI (Taiwan News) — Equal Pay Day in Taiwan, which symbolizes how long women must work to achieve the same pay as men the previous year, fell one day earlier in 2021 than 2020, landing on Feb. 20.

The wage difference amounted to 14 percent, with women having to work 51 days more than men to receive the same salary, according to the Ministry of Labor (MOL).

While the “Equal Pay Day” concept hails from the United States, the MOL adapted it to Taiwanese circumstances in order to underline efforts to close the wage gap. According to data provided by the government’s Directorate General of Budget, Accounting and Statistics (DGBAS), a female employee made an average of NT$296 (US$10.6) per hour last year, while a man earned NT$344, CNA reported. 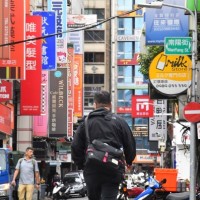