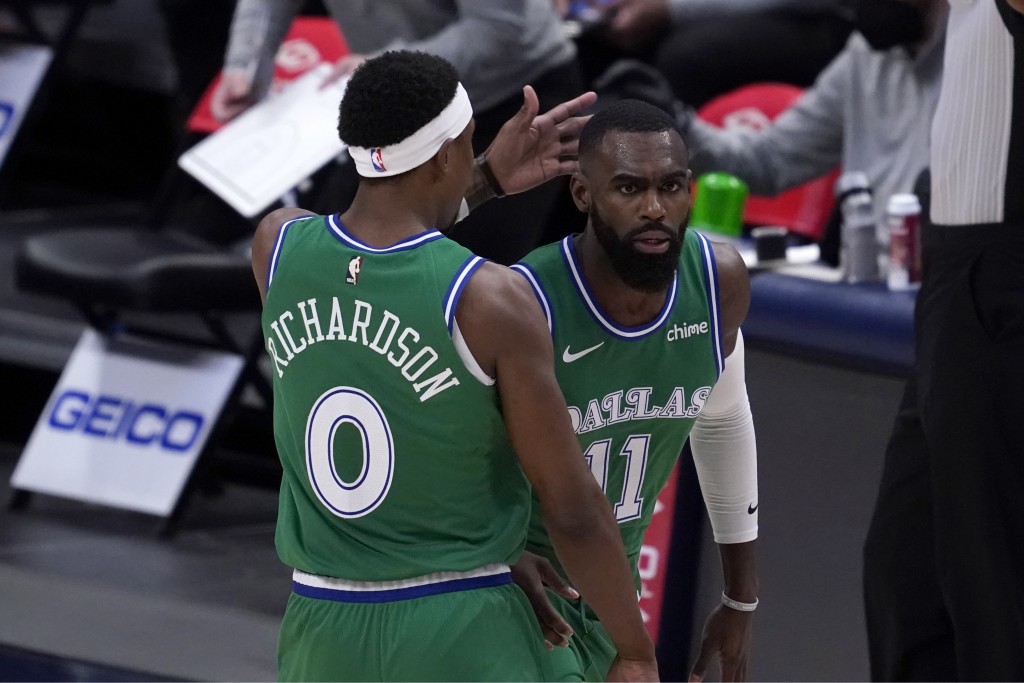 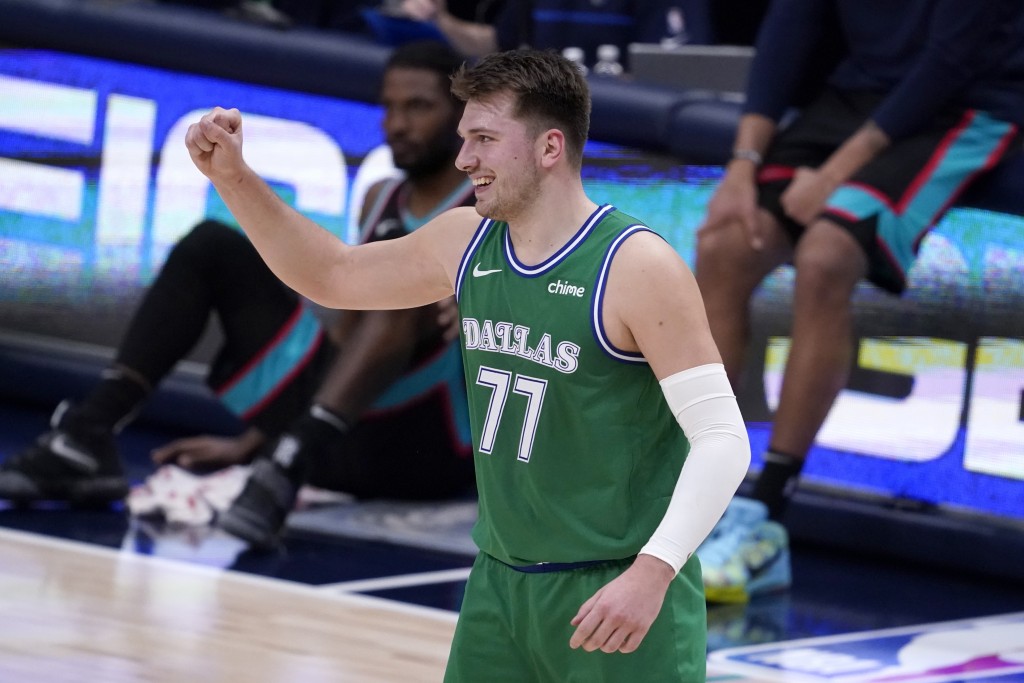 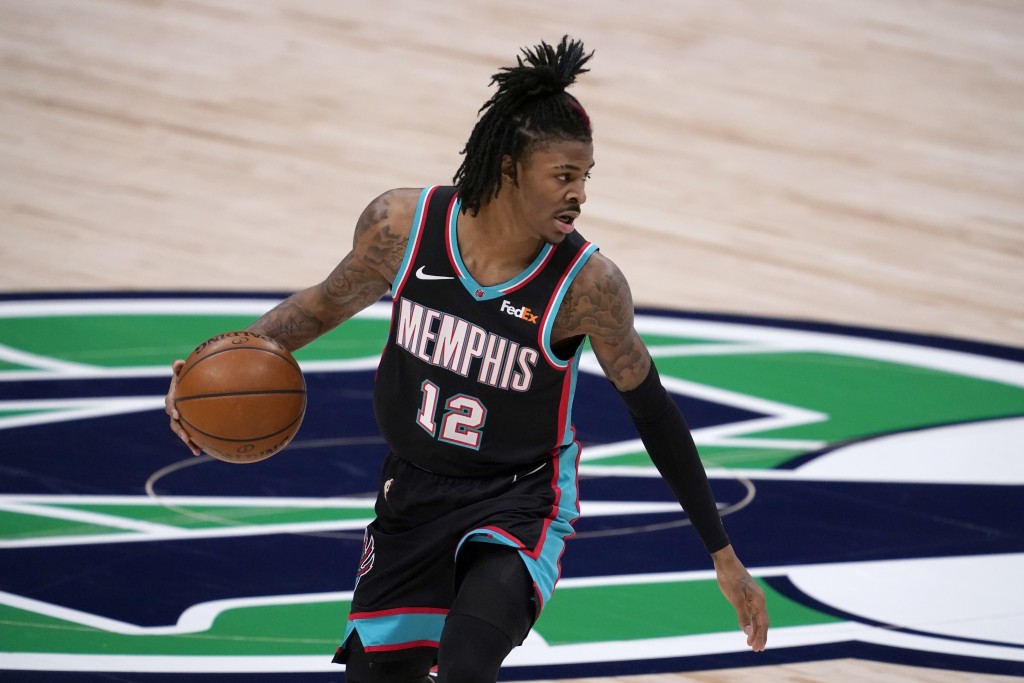 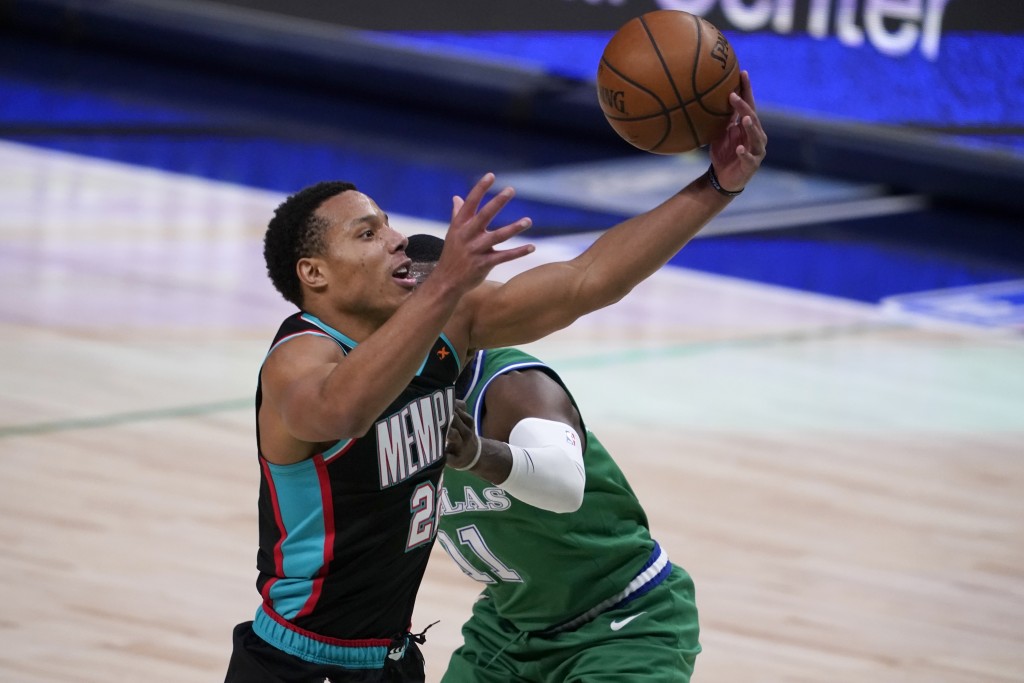 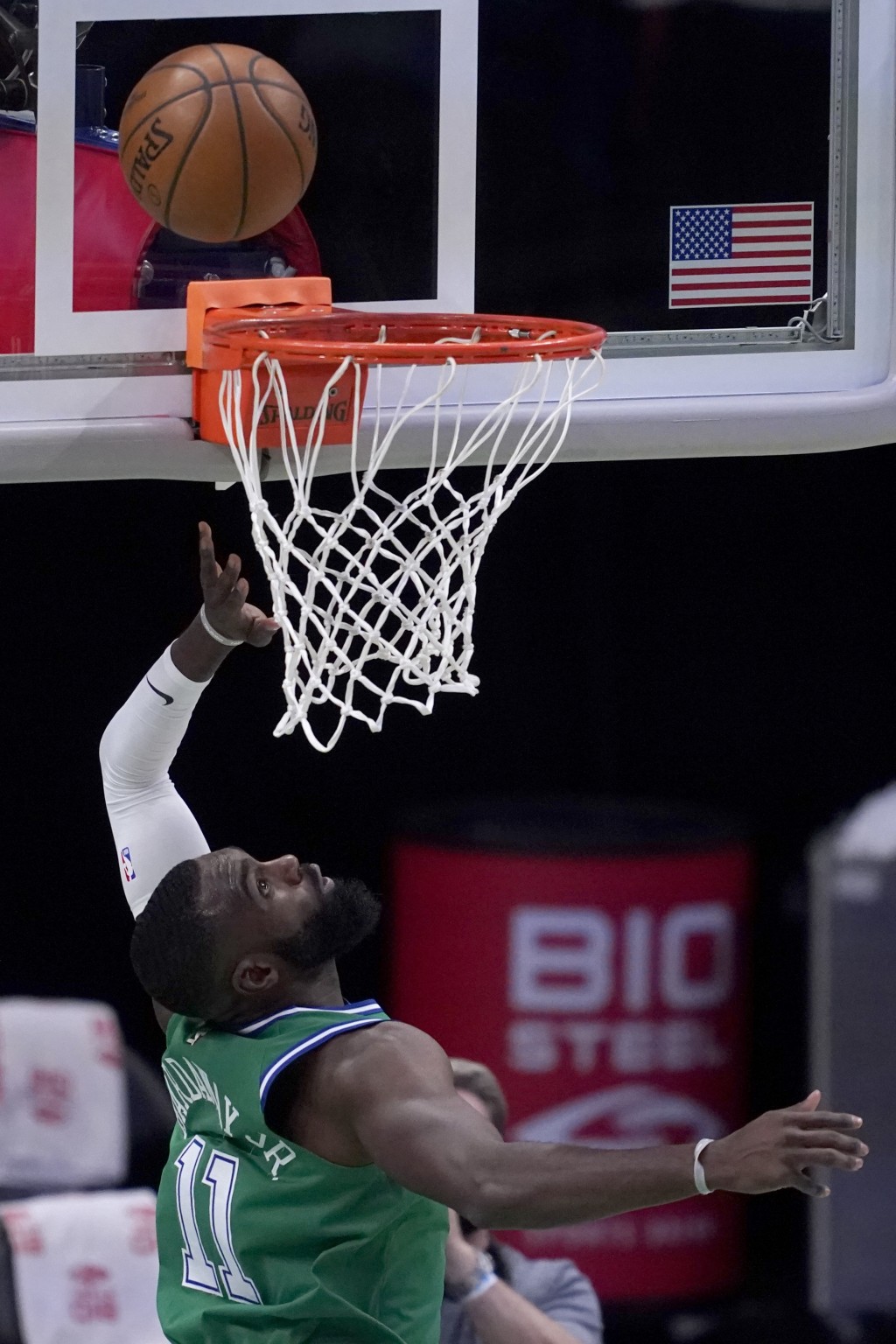 DALLAS (AP) — Tim Hardaway Jr. scored 20 of his 29 points while Dallas built a big first-half lead without much help from Luka Doncic, and the Mavericks returned from a weather-induced break with a 102-92 victory over the Memphis Grizzlies on Monday night.

Dallas was playing for the first time in eight days after two postponements because of a wintry weather blast in Texas. Kristaps Porzingis didn't play after showing up on the injury report the day of the game with back stiffness.

Doncic scored 14 of his 21 points after halftime in his first game since the soon-to-be 22-year-old became the first Dallas player to be voted an All-Star starter in consecutive seasons. The Slovenian star's franchise record of 14 consecutive games with at least 25 points ended.

Two nights after falling behind by 31 at halftime in a 31-point loss to Phoenix, the Grizzlies were down 23 in the second quarter after scoring a season low for any quarter and trailing 26-13 after the first.

Ja Morant had 22 points and nine assists. Tyus Jones scored eight of his 10 points in the first quarter when he was 4 of 5 from the field while his teammates went 2 of 20.

Jalen Brunson scored 19 points and Josh Richardson added 17 for the Mavericks, who improved to 6-2 since a six-game losing streak that put them close to the bottom of the Western Conference.

Grizzlies: Rookie Desmond Bane of TCU scored 12 points in his first game back in the Dallas-Fort Worth area. ... Jonas Valanciunas had 11 points and 15 rebounds.

Mavericks: Porzingis has missed 12 games, including the first nine of the season recovering from offseason right knee surgery. The 7-foot-3 Latvian has been held out of the second night of two back-to-backs. ... Richardson had 11 points and five rebounds in the first quarter, the first time in his career he’s had at least 10 points and five rebounds in any quarter. ... F Maxi Kleber sprained his left ankle in the second half and didn't return.

Grizzlies: The Clippers and Grizzlies play a back-to-back in Memphis starting Thursday. Memphis set a club road record for points and matched its biggest win over LA with a 140-114 victory at Staples Center in January 2020 before the Clippers won by 27 at home six weeks later.

Mavericks: Boston visits Tuesday as Dallas finishes what ended up being eight straight games at home because of the two weather-related postponements. One was a home game, the other in Houston. It matches the longest stretch of home games in franchise history.