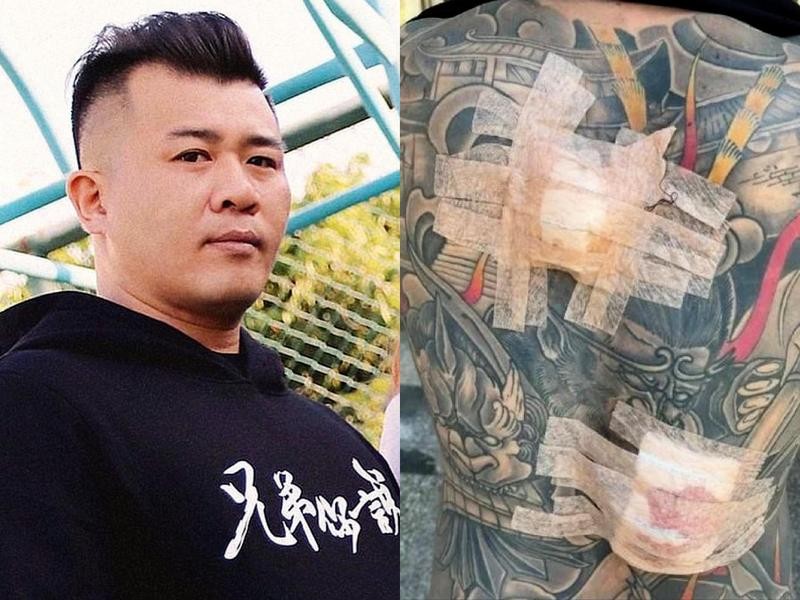 On Monday morning, a 31-year-old Taiwanese YouTuber surnamed Wu (吳), who goes by the handle Chau Ai-chia (超艾夾), and a group of friends clashed with four men outside a dance hall in Kaohsiung's Lingya District and was wounded twice in the back. Lingya police apprehended the four suspects who Wu said had launched the unprovoked assault.

At 9 a.m. on Monday, the Lingya Precinct of the Kaohsiung City Government Police Bureau received a report that Wu had been stabbed outside a dance hall on Zhonghua 4th Road, but he did not sustain damage to any vital organs, reported CNA. After receiving treatment at a nearby hospital, Wu spoke to police, who are investigating the suspects for assault (傷害罪). Wu said that he was on a trip to southern Taiwan with a group of friends and had stayed at a hotel the previous night. When he was heading out for breakfast, he saw several men engaged in an argument in a parking lot.

He had initially planned to walk around them, but when the men saw him, they "yelled at us for no reason," he said. Wu alleges that the men suddenly lunged forward and started to attack him.

Wu claims he suffered knife gashes to his upper and lower back that were 3 and 5 centimeters in length. On his Facebook page, comedian Big Mimosa wrote that Wu was grateful to all of his friends and fans for their concern.

During a press conference held that afternoon, his spokesman said Wu's injuries are not serious and that he would return to his hometown in Nantou to recuperate. Wu has pledged he will return to Kaohsiung to thank the officers when his injuries have improved. 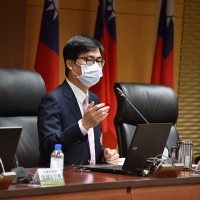 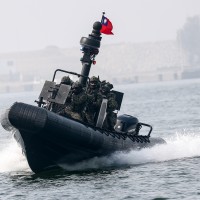