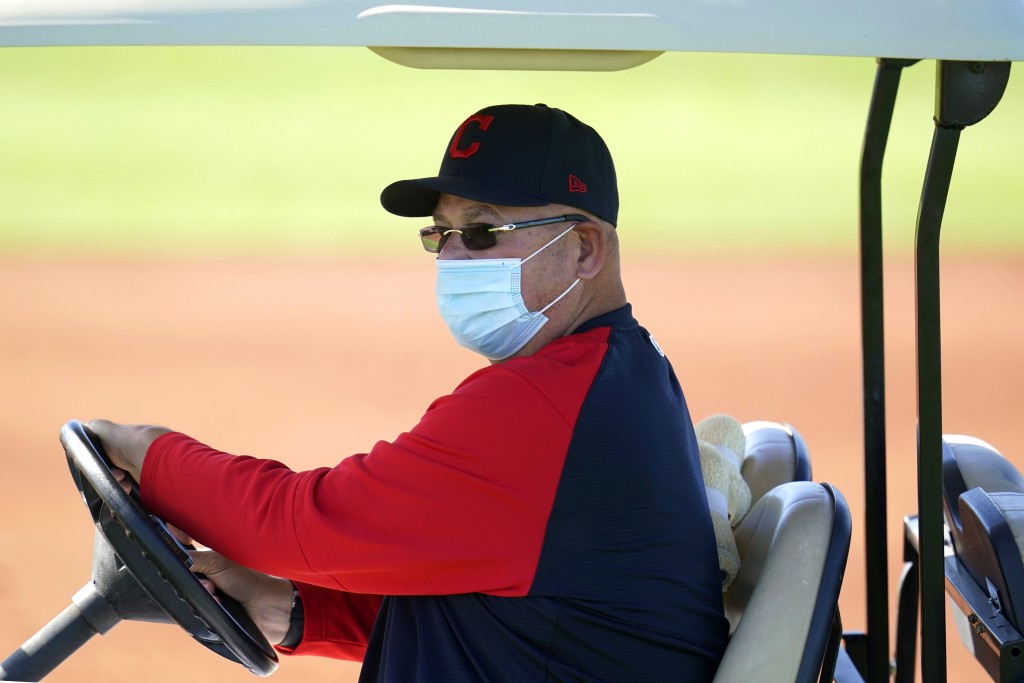 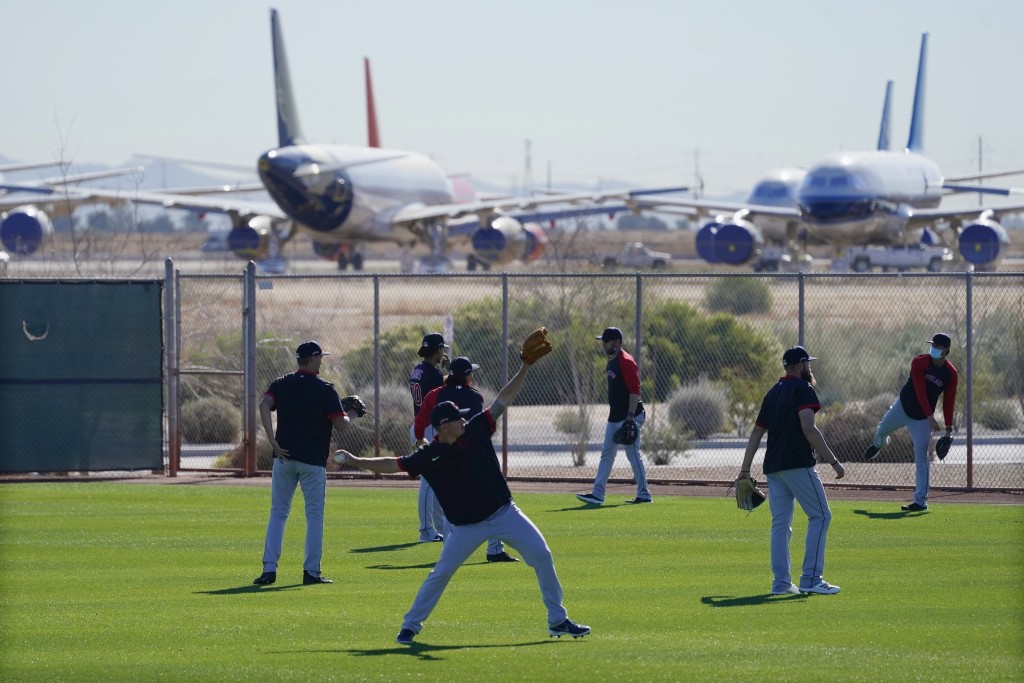 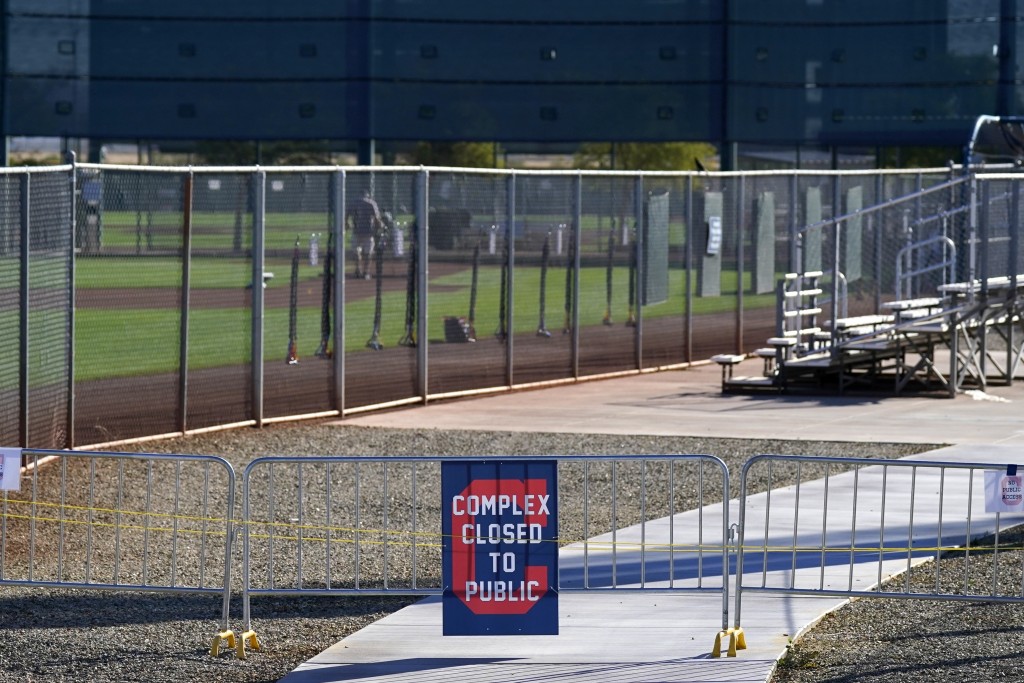 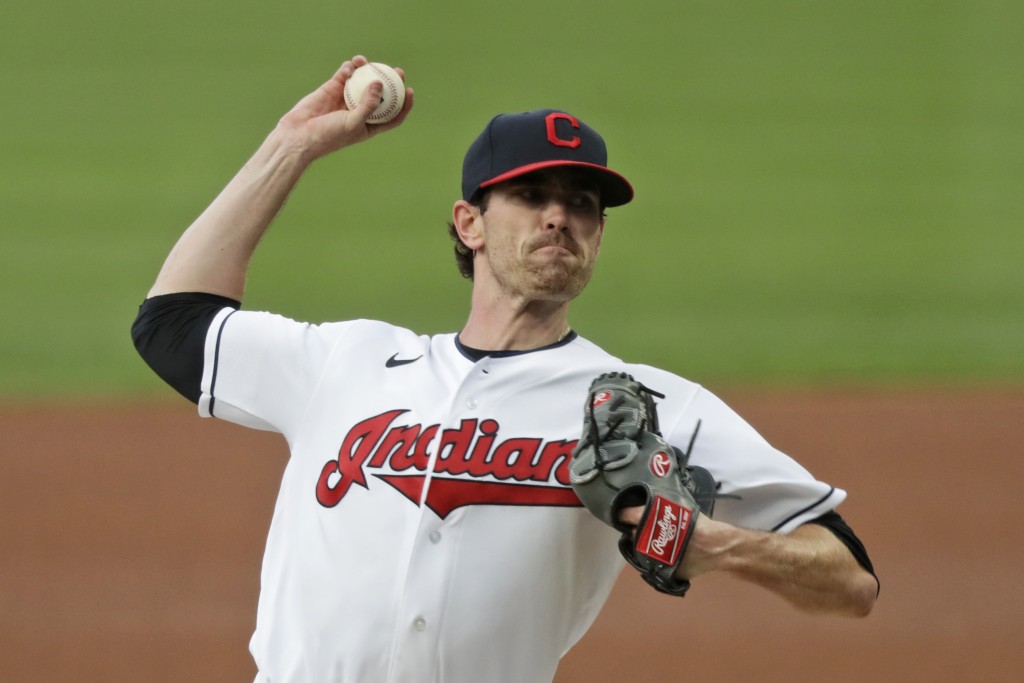 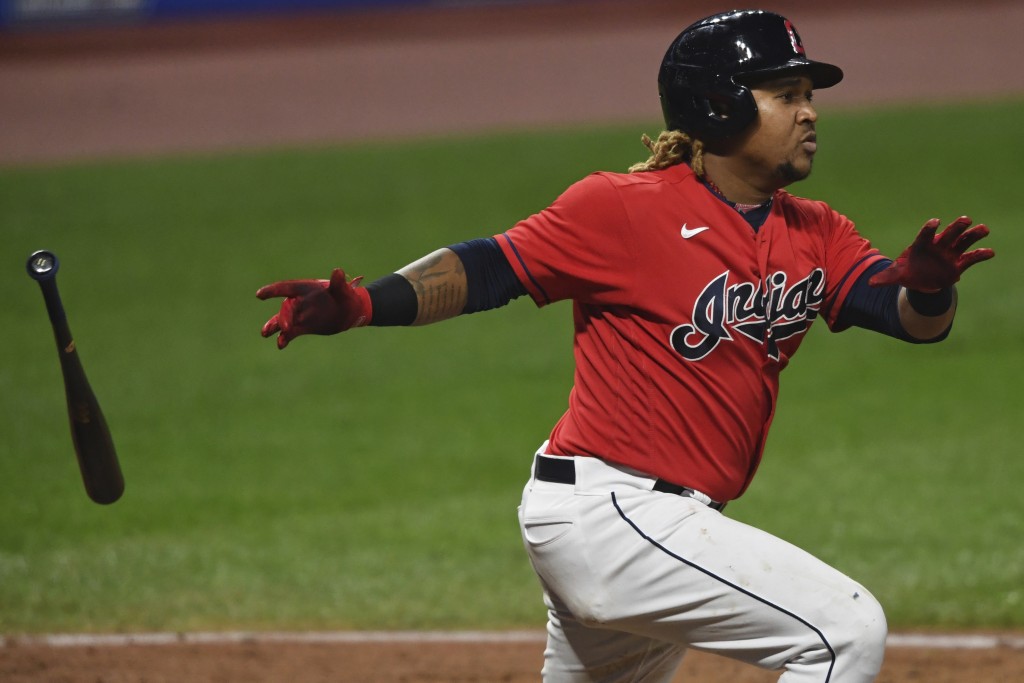 For the Indians, the changes go beyond just dropping their debated name.

As a new season dawns, the four-time All-Star shortstop and face of the franchise is long gone, traded to the New York Mets this winter along with one of Cleveland's most popular players and established pitchers. There are holes to fill at short, first and in the outfield.

Manager Terry Francona, who zips around Cleveland on a scooter, is driving a golf cart after surgery. Fans can't escape the Midwest cold and watch the Indians field grounders or take batting practice in the warm Arizona sunshine.

But despite their altered state, and gloomy projections about their win total 2021, the Indians are confident they can contend.

Maybe even do more than that.

“I know we’re going to make a lot of noise,” warned slugger Franmil Reyes. "Watch out!”

Bounced by the New York Yankees in the wild-card round to end the shortened 2020 season, the Indians held their first full-squad workout in Goodyear, Arizona, on Monday in a training camp that looks very different from ones in the past because of COVID-19 protocols.

But protective masks, social distancing and player pods are only part of the transformation.

The Indians finally did what seemed inevitable for years in January by dealing Francisco Lindor, one of baseball's best all-around stars, to the Mets with right-hander Carlos Carrasco for young infielders Amed Rosario, Andrés Giménez and other prospects.

Cleveland's seismic trade came less than a month after the club announced it's dropping the name it has used since 1915 at some point in the future. But for at least another season, they'll still be known as the Indians, who have been consistent winners for a decade.

“Very confident,” Bieber said when asked about the club's ability to stay competitive. "We had a young team last year and we’ve got a young team this year again. We were kind of learning on the fly last year. That's the beauty of baseball, Major League Baseball specifically, turning over rosters year after year.

“You got to learn each other and learn on the fly, but I guess if anything, it’s fortunate we’ve got quite a bit longer season this year, a little bit more time to work towards our ultimate goal.”

That would be winning a World Series for the first time since 1948.

This year, perhaps more than ever, the Indians, who also chose not to re-sign first baseman Carlos Santana or closer Brad Hand, will rely on a solid starting staff led by the 25-year-old Bieber. In just three major league seasons, the right-hander has become one of the AL's most dominant, front-of-the-rotation starters.

Bieber pulled off pitching's Triple Crown in 2020, leading the majors in wins, ERA and strikeouts. It's not a stretch to think he can't get better, which is scary for opposing hitters and equally worrisome for the Indians, who will have to pay him market value at some point.

The team has contractual control of Bieber until 2025 — he'll be arbitration eligible the next three years — and the right-hander said Monday that he'd welcome a chance to talk to the team about a long-term contract extension.

“It's absolutely something I’d be open to,” he said. "But in terms of conversations, nothing has really come about. Everybody is kind of on the same page, you know, one step at a time. We have a very new group coming in this year, and there’s a lot of turnover from last year, so it’s a different look and everybody just kind of wants to get the ball rolling, get on the same page.

"In terms of conversations, it really hasn’t happened yet, so that’s something I’d love to dive into and hopefully that will be reciprocated as well.”

After dealing Lindor and Carrasco, the cost-conscious Indians invested some of the saved money back into the roster by signing free agent outfielder Eddie Rosario (1 year, $8 million) and re-signing second baseman César Hernández (1 year, $5 million), two players who can help them stay in step with the Twins and White Sox in the AL Central.

Reyes, who may get a chance to play some first as well as DH, is active on social media. He's aware of what's being said about the Indians this season —and it's not all flattering.

Expectations are low, and that's to be expected with the changes.

Reyes, though, feels the Indians are being short-changed.