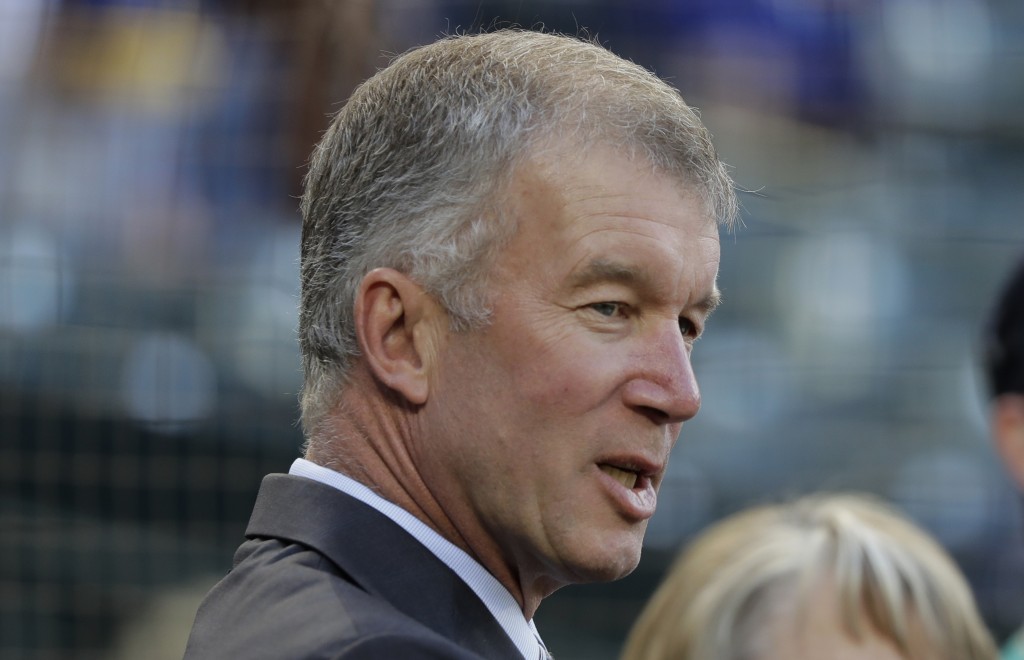 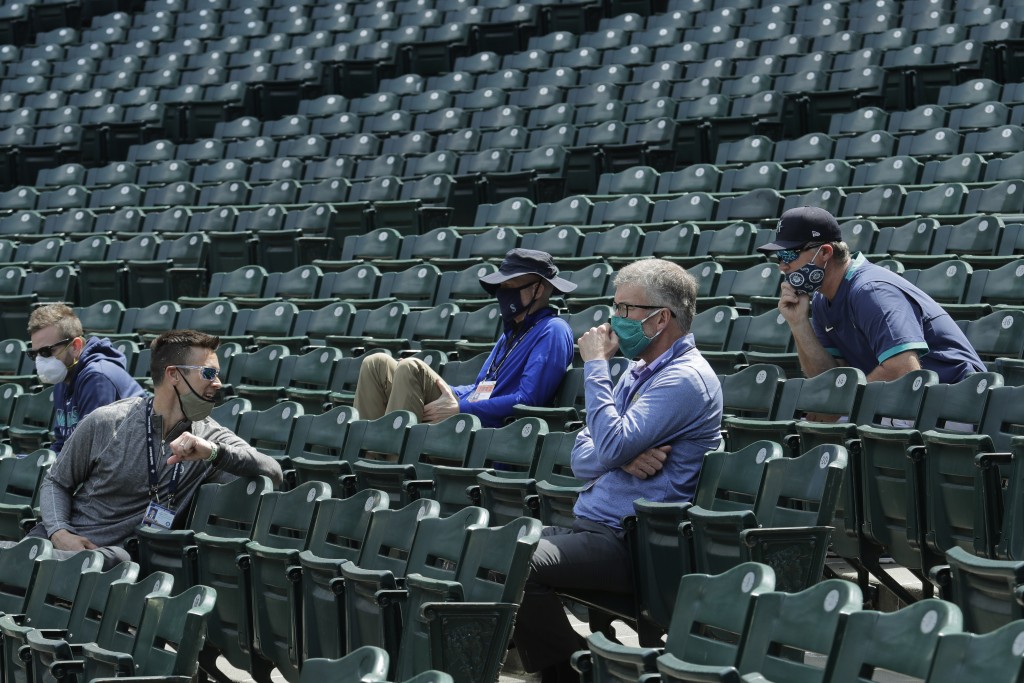 Seattle Mariners president and CEO Kevin Mather resigned Monday following the emergence of video where he expressed opinions about organizational strategy and his views on some players.

Mariners Chairman John Stanton said Mather’s comments were inappropriate and do not represent the views of the franchise.

Mather’s resignation is effective immediately. Stanton will take on the roles of CEO and team president on an interim basis.

“There is no excuse for what was said, and I won’t try to make one,” Stanton said in a statement. “I offer my sincere apology on behalf of the club and my partners to our players and fans. We must be, and do, better.”

Mather issued an apology late Sunday for his comments, which were made Feb. 5 to the Bellevue, Washington, Breakfast Rotary Club and were posted online over the weekend.

The video posted by the Rotary group was 46 minutes long and touched on areas of the Mariners’ organizational situation going into the 2021 season — many of which Seattle’s front office would rather not be made public.

“We have a lot of work to do to make amends, and that work is already underway,” Stanton said.