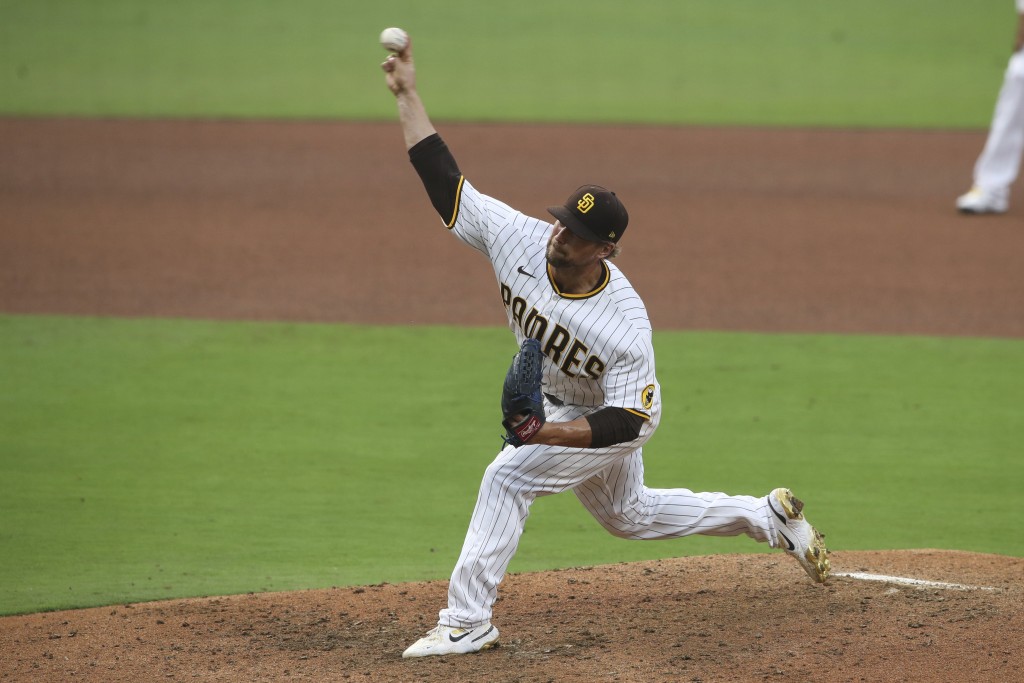 To clear a spot on the 40-man roster, the A’s designated outfielder Dustin Fowler for assignment.