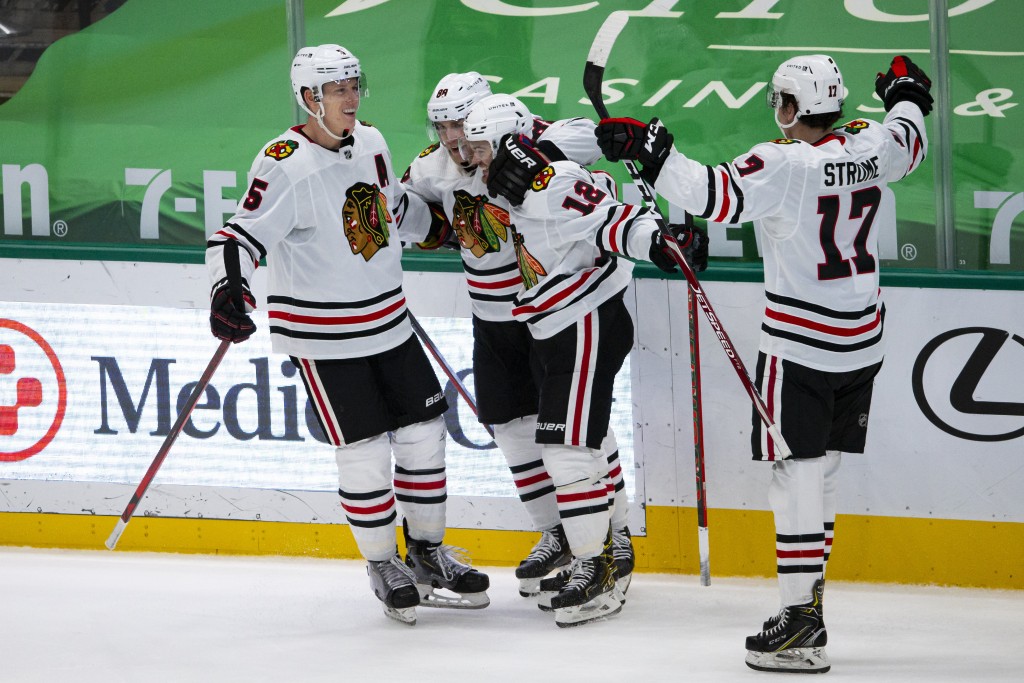 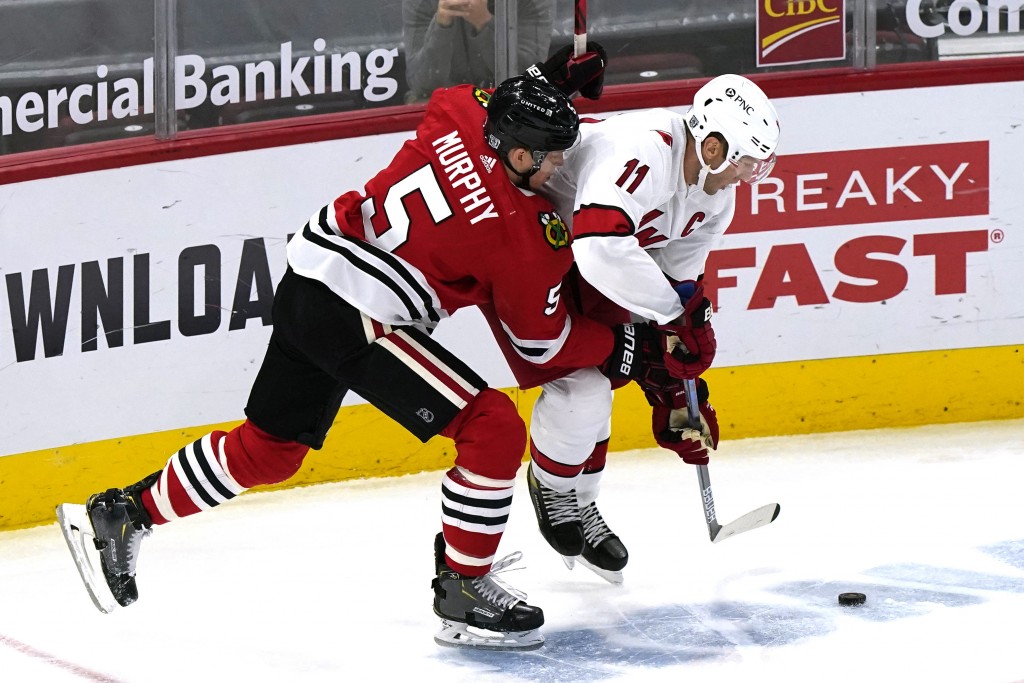 The 27-year-old Murphy had been sidelined by a right hip injury. He has two goals and three assists in 13 games, last playing in a 2-1 victory at Dallas on Feb. 7.

The Blackhawks also said forward Dylan Strome was in the concussion protocol. Strome was ruled out for practice Monday.

Defenseman Lucas Carlsson was placed on IR with a strained groin. The move was made retroactive to Friday, and Carlsson is expected to miss 10 to 14 days.

Chicago's next game is Tuesday night at Columbus.