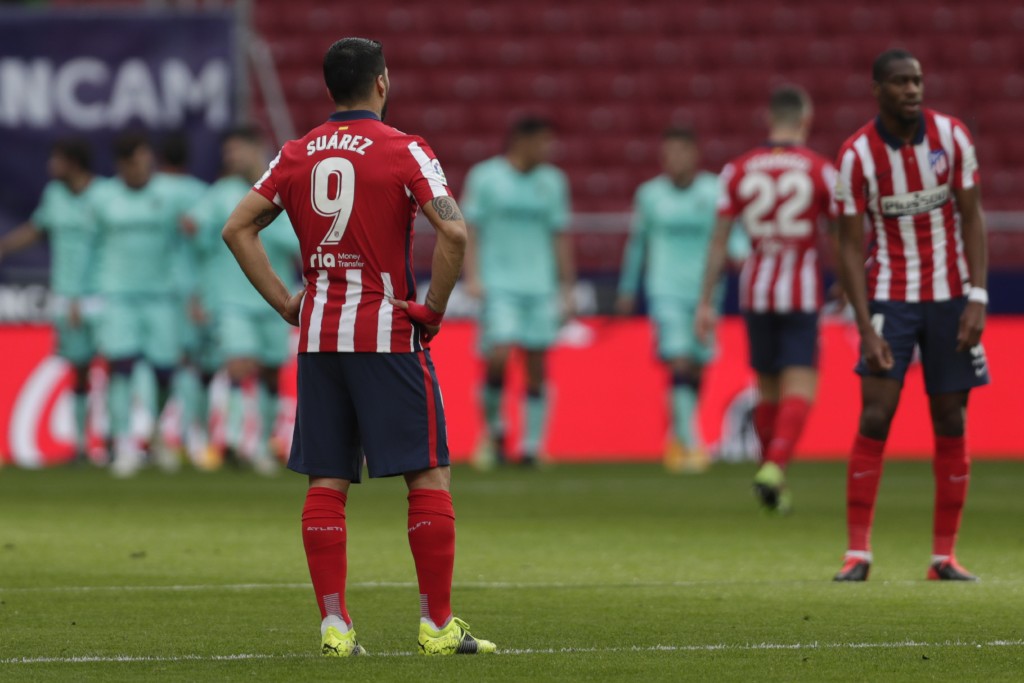 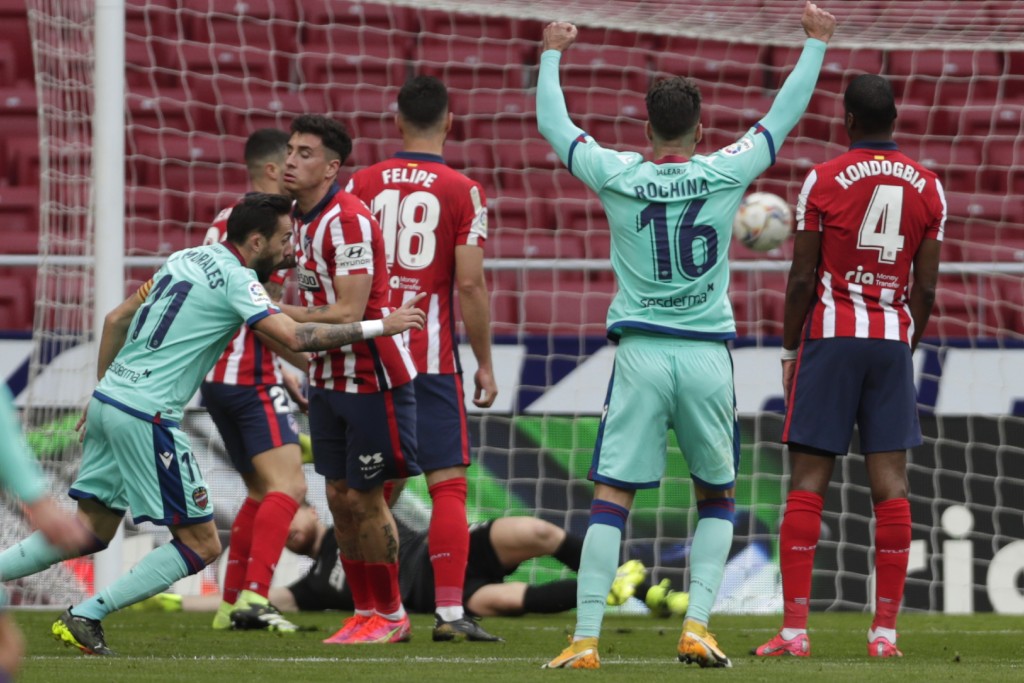 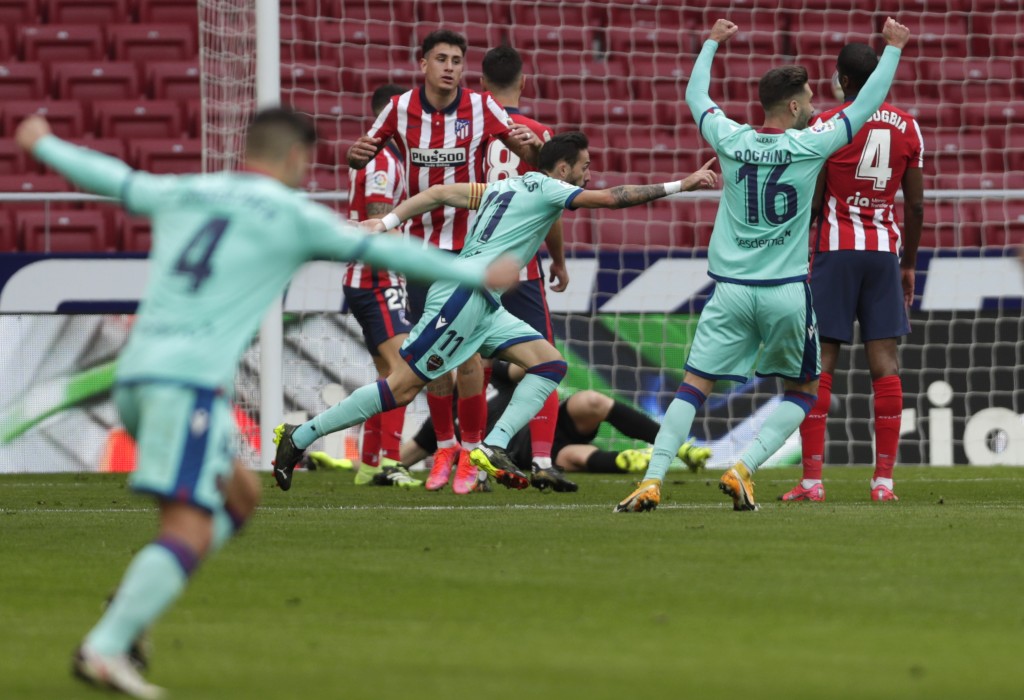 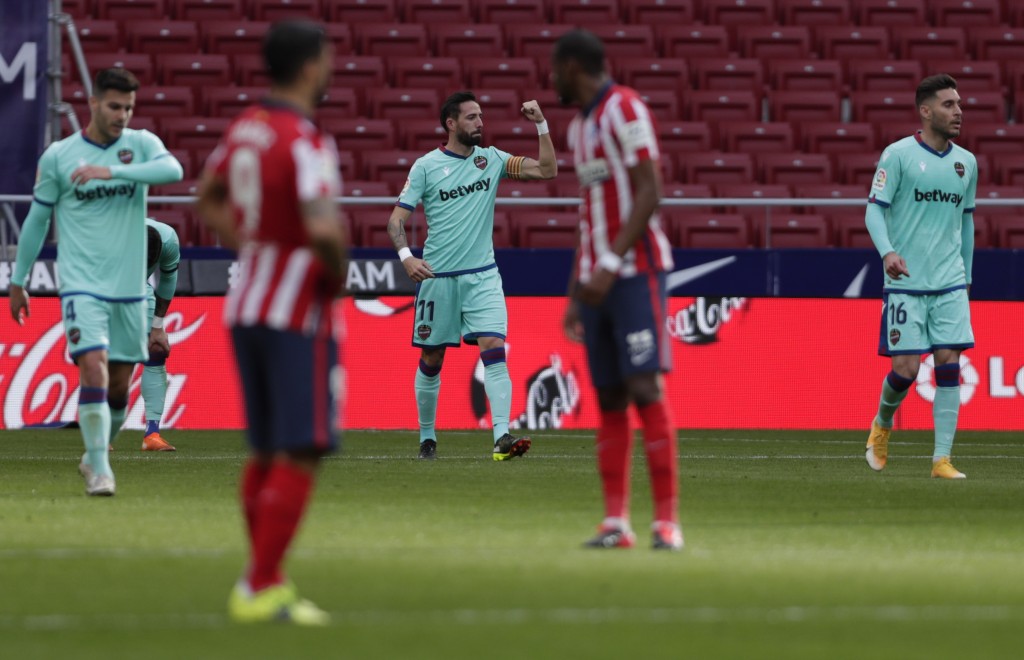 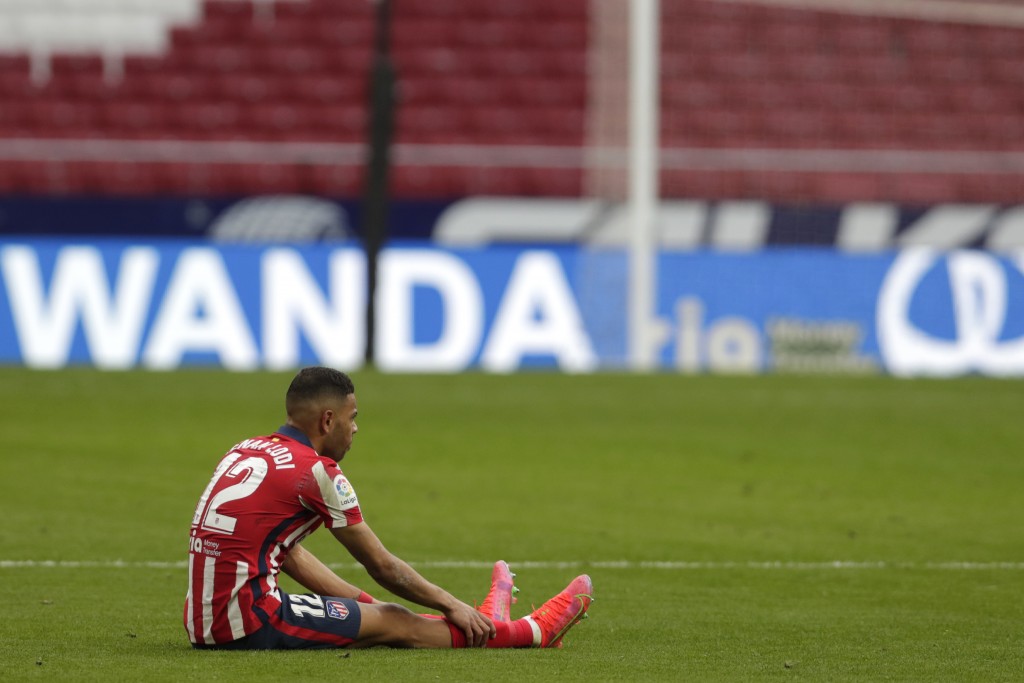 MADRID (AP) — Atlético Madrid has long been synonymous with reliable and tough defense.

No team has conceded fewer goals than Atlético in the Spanish league since coach Diego Simeone arrived in 2011. His squad has led the league in fewest goals conceded six times in the last eight seasons.

But entering Champions League round of 16 match against Chelsea on Tuesday, Atlético’s defense has struggled like never before under the Argentine coach.

Ten goals have been conceded in the last seven games, the worst run without a clean sheet since Simeone arrived.

“It’s true that we have been conceding goals, but when we were not conceding many goals we praised the defense and the entire team, and now the entire team has to improve defensively, we as defenders and the rest of the squad as well," Atlético defender Stefan Savic said on Monday.

The defensive problems have seen Atlético win only one of its last five matches, suddenly jeopardizing its once-comfortable Spanish league lead.

Conceding against Chelsea could hinder its chances as away goals have a bigger weight in the competition.

The defensive woes have coincided with Savic and Mario Hermoso being out injured. Other players have been ruled out with the coronavirus, including Renan Lodi. And Kieran Trippier remains banned following an English betting investigation. The absences forced Simeone to change the team’s formation from 4-4-2 to 3-5-2 recently, and the results were not positive.

Simeone has used versatile midfielder Marcos Llorente to make up for some of the absences in defense and said he could play at right back on Tuesday. Another option would be to use youngster Ricard Sánchez in the position.

“Llorente is the player who better occupies that position,” Simeone said. “We also have Ricard, who is young. We have time until tomorrow’s match to decide what’s the best option.”

The match will be in Bucharest, Romania, because of travel restrictions preventing visitors from Britain entering Spain. It was in that same city in which Simeone won his first title with Atlético, the 2012 Europa League.

“It’s different for everyone," Simeone said, "but we’ll enter the match as if we are playing at home."