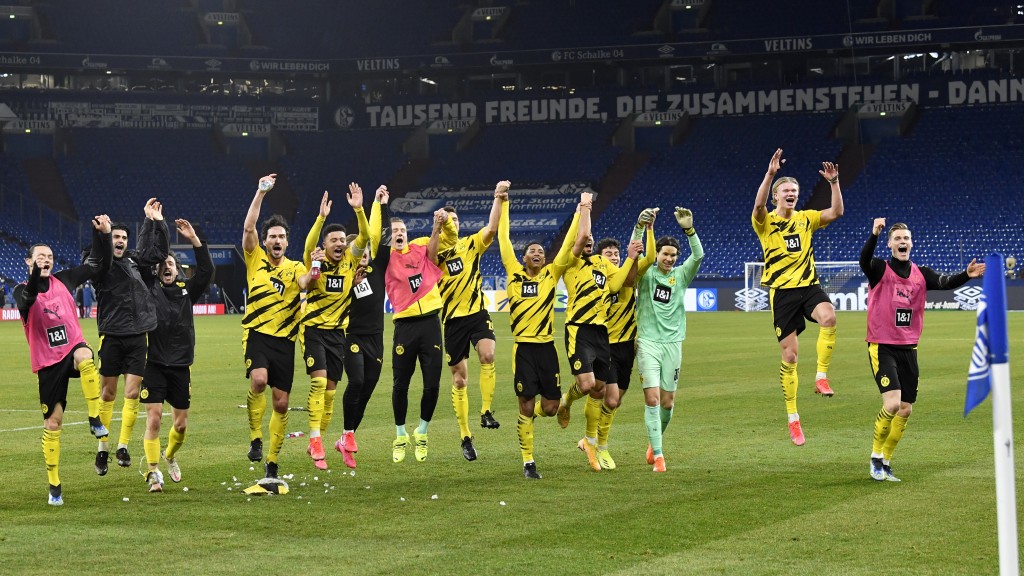 Videos published on social media following the 4-0 win over Schalke on Saturday showed players celebrating together as the bus passes a crowd of Dortmund fans cheering on the street.

The league said on Monday that Dortmund was fined because “players celebrated the win in the derby in the team bus without distancing and without covering the mouth and nose.” The league didn’t say how large the fine was. Dortmund can file an appeal, the league added.

Dortmund and Schalke have a longstanding rivalry. The win for Dortmund also marked a turnaround after one win from its previous six league games. Dortmund is sixth in the Bundesliga.