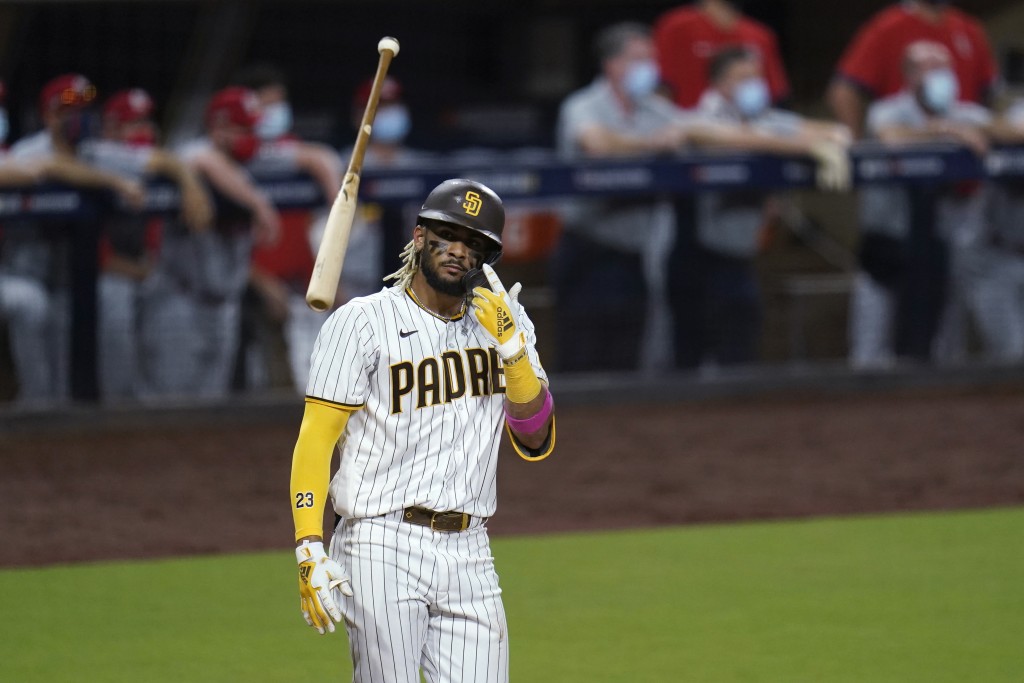 “Fernando is a special talent who will be instrumental in bringing a world championship to the city of San Diego,” general manager A.J. Preller said in a statement. “Throughout the process, Fernando’s desire to stay here long term was clear, and we are thrilled that we were able to come to an agreement.”

Tatis, 22, had been eligible for salary arbitration after this season and for free agency after the 2024 season.

The length of his contract exceeded the $325 million, 13-year agreement in November 2014 between Miami and Giancarlo Stanton, who was traded to the New York Yankees in December 2017, and the $330 million, 13-year contract ahead of the 2019 season between Bruce Harper and Philadelphia.

While Tatis' contract is of record length, his $24.29 million average salary ranks 19th in baseball.

“Fernando has earned the trust, respect and commitment of our organization,” Padres owner Peter Seidler said in a statement. “Our passionate and loyal fans in San Diego and around the globe now know that Fernando will be wearing a Padres uniform for the next 14 years while displaying his winning and joyful approach to America’s pastime.”