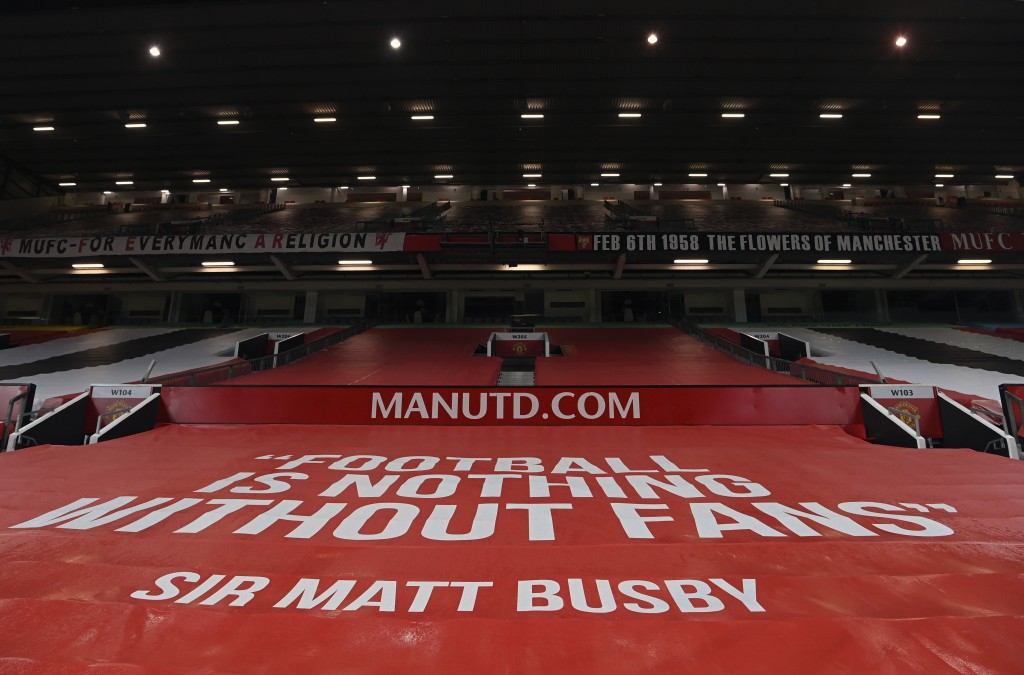 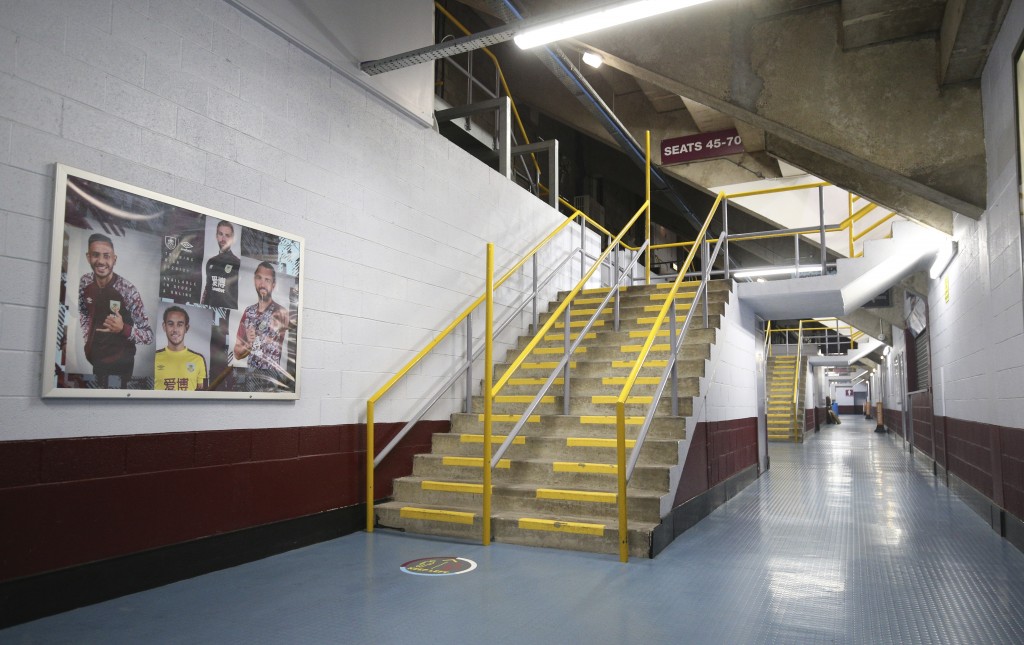 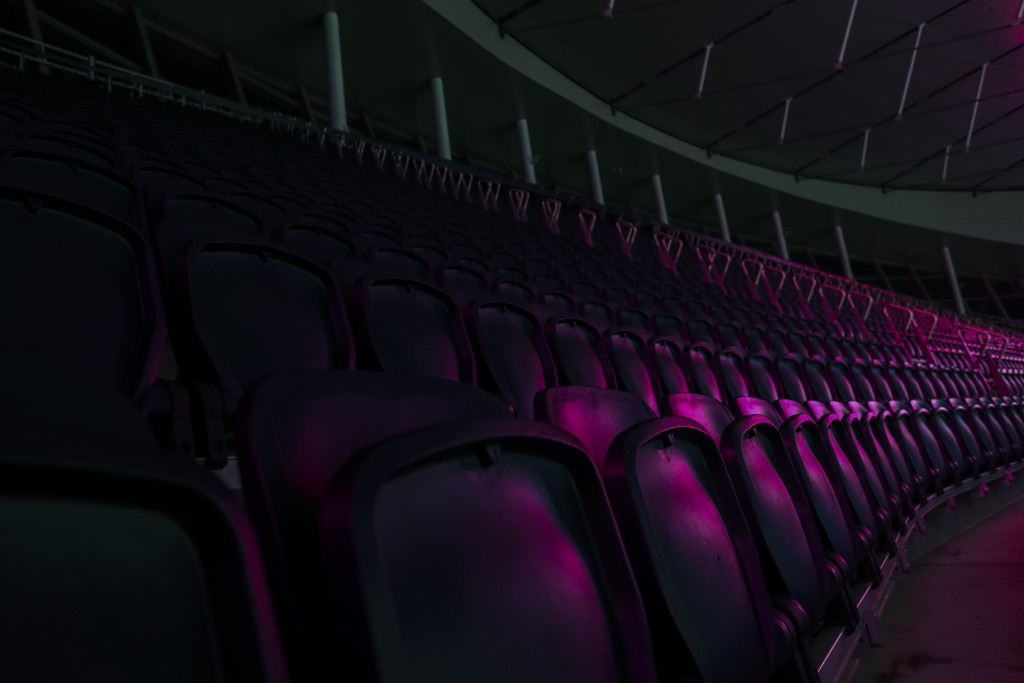 LONDON (AP) — Up to 10,000 supporters could be allowed back into Premier League stadiums for the final day of the season in May, the government said Monday.

May 17 is the earliest day announced by the government for the implementation of stage three of the gradual easing of England’s coronavirus lockdown that could see sports venues re-opened to spectators. The Premier League season ends on May 23.

Stadiums with more than 40,000 seats, including the home of Premier League leader Manchester City, will be allowed up to 10,000 fans spaced out. Smaller major venues will be permitted a quarter capacity.

The government said it would also run pilots to research how sporting events can take place in the future without any social distancing, using other mitigations such as testing.

Up to 2,000 fans were allowed back into some stadiums across England in December but all venues were shut again as coronavirus restrictions were tightened later in the month due to the spread of new variants of COVID-19.

Other leading European countries, including France, Germany, Italy and Spain, are yet to announce plans for the return of spectators to sports stadiums.