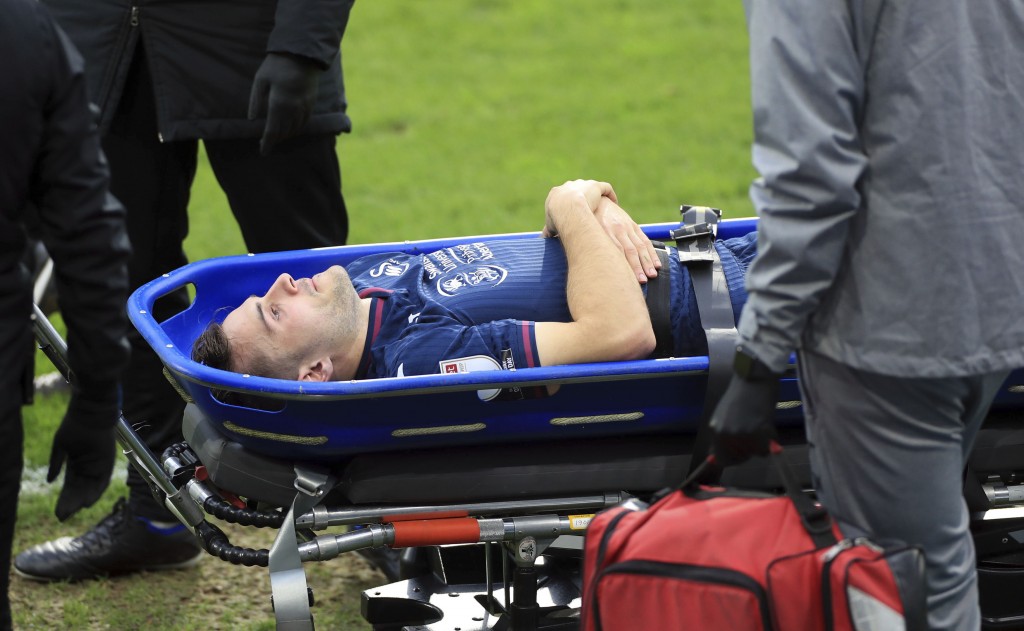 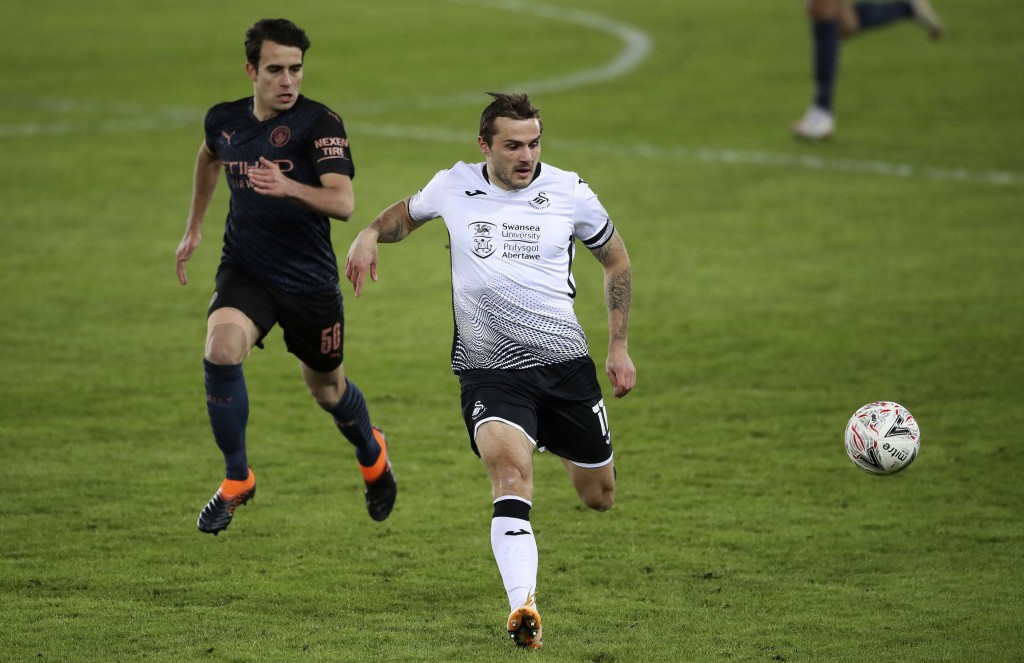 SWANSEA, Wales (AP) — Swansea forward Jordan Morris will miss the rest of the English season because of a serious knee injury, the second-division club said Monday.

The United States national team player moved on loan to Swansea in January from the Seattle Sounders and was due to stay through the end of the season.

Morris tore his left ACL on Sunday during Swansea’s 4-1 loss at Huddersfield.

The 26-year-old winger faces a tight schedule to recover in time for the U.S. national team's first World Cup qualifying games in September.

“It’s significant ligament damage,” Swansea coach Steve Cooper said Monday. “Everything we hoped it wasn’t, unfortunately it is. It’s the end of his season for us and a long road back to recovery, it’s very cruel.”

A description of the incident on Swansea’s website said Morris “landed awkwardly after treading on the ball as he controlled a lofted pass.”

Morris missed a year of action after tearing the ACL in his right knee in February 2018.

He has played 39 times for the United States and scored 10 goals.